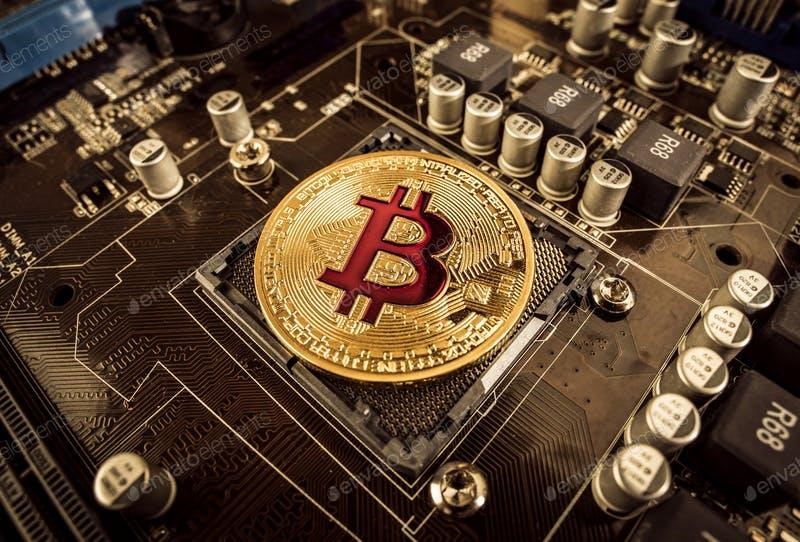 Digital currency is a payment mode which as the name suggests is only in electronic form. It can be transferred with the support of technology between entities via computers, smartphones and the internet. Digital currency has made making payments quite easy.

However, on the flip side, these currencies are now accepted by banks which means no interest on income can be generated on them. With that being said, there are security issues as well and regulatory risks associated with digital currencies.

Bitcoin saw a sharp rise in 2017 when investors didn’t think twice before buying and eventually making big bucks on it. With its value hitting $19,783 in December 2017, it witnessed a sharp decline the following year. 2018 was a big disappointment for Bitcoin with its bullish market and volatile price fluctuations. The currency has struggled in the market for the last couple of months and development has been stunted due to a reduced investment flux.

2019 has evolved with a bearish market for Bitcoin with its value being restored a little but people believe that the increased use of Bitcoin will trigger the market again. Not much can be commented on its performance but few factors are being anticipated:

As digital currencies cannot be tracked effectively and does not comply with stringent regulations, it has greatly been involved with drug dealing and crime. This perception had shooed away the institutional interest in the past but that won’t be the case this year.

Besides banks, other financial institutions are anticipated to show interest in the currency over the course of the year. NASDAQ, the world’s second largest stock exchange by daily trading volume, is anticipated to launch Bitcoin futures in the first quarter of 2019.

Following Nasdaq, New York Stock Exchange is also expected to step up its game in the Bitcoin futures niche by rolling out its own product in the market this year. However, before these contracts can be offered to retail investors, they have to be given the green light by the US financial watchdog.

Technology has been on a rollercoaster for a while now. From squishing the whole world on a mere smartphone to having robots doing all the hard labor, it has made almost everything possible. Furthermore, with the increase in digitization all around the world, it is safe to say that the digital currency market will thrive in 2019.

The face of money is expected to keep on evolving making cash obsolete in the nearest future. Paypal, Visa and other global payment services have actually made cash seem meaningless to a great extent. It only makes sense for crypto currencies to represent the first form of digital money this year.

The idea of crypto currencies completely replacing conventional cash might be a tad bit futuristic but it definitely awaits us. Smartphones, being the bare minimum of each member of what we now call a global village, can serve as a one-fits-all storage solution for crypto currencies.

With the bubble digital currency, especially Bitcoin got trapped into, the perception of it being counter to the economy has prevailed. It might’ve proved right time and again but in 2019, it is expected to go with the flow i.e. the economy. More often than not, they will act similar to gold futures in the market this year.

Another factor which will affect how society perceives digital currencies is the fact that now people have an array of different resources that they can use to understand the market. Platforms such as Bitcoin Evolution can help people buy or sell bitcoins depending on the situation in the market. Besides the Bitcoin Evolution there are many other online platforms which can help people trade and learn about the intricate details of the digital currency market.

Crypto currency will be thriving this year with stronger fundamentals than ever. Taking the example of Bitcoin, despite the reputation limitations it came with, its obituaries kept on rising and are expected to rise further which might not affect the coin but will definitely spike up its fundamentals.

Additionally, there are numerous other options of digital currency available in the market, investors are expected to repeat their behavior of relying on Bitcoin as this currency is the pioneer in the market. This will lead to the scarcity of Bitcoin increasing while the number of BTC owners actually shrinking. With that being said, 5% of address Bitcoin holders hold more than $1,000 in crypto.

As undesirable as it might be, economic woes are ever so high. With the trade war between two superpowers including United States of America and China, has induced an economic crisis. To find certainty, people are expected to turn to crypto currency. This can be explained by the reaction of people in Latin America, as the popularity of Bitcoin has helped them curtail their economic instability.

Digital currency will, in our opinion, be prospering this year. No one can say for sure whether it is too late to invest in Bitcoin or any digital currency for that matter. However, 2019 could be a nice opportunity to secure your place in the sun when in the imminent era of digitalization arrives.