Microsoft just disabled Chrome and Firefox browsers for Cortana (Microsoft’s assistant services on Windows 10. This was announced in a post yesterday by Ryan Gavin who the GM of Search and Cortana. Until yesterday’s announcement, C0rtana opened search results by default in Microsoft Edge (the browser replacement for Internet Explorer in Windows 10) but you could just go to settings to change this but that’s over now.

Put in the simplest way, you won’t be able to change that  default setting anymore. You will now be restricted to using the Bing search each time you search from Cortana. 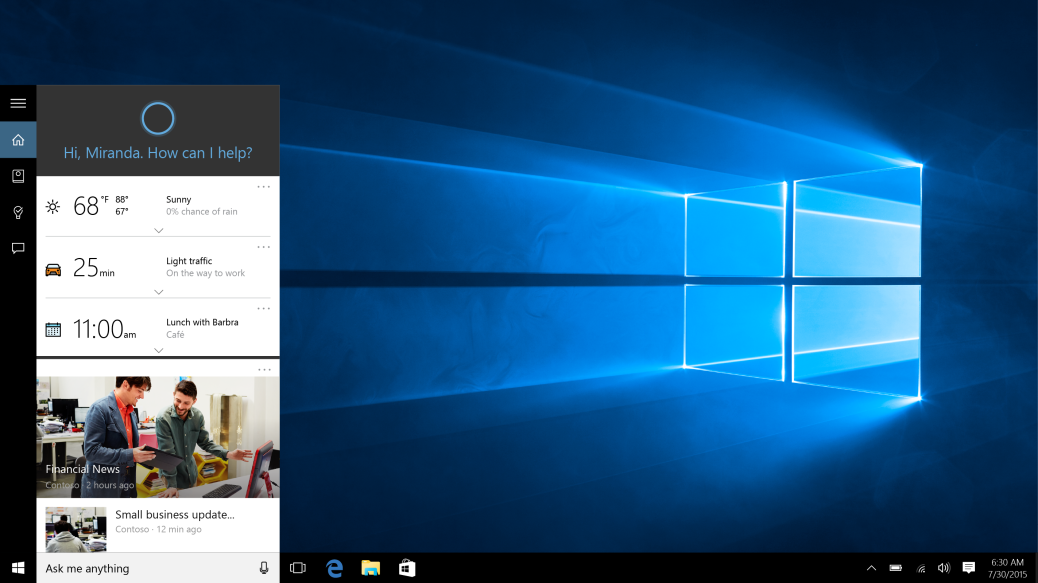 Microsoft cited reliability and predictability as reasons why it was carrying out this change. This means in Microsoft’s view that Cortana isn’t doing what it was designed to do using other browsers. Cortana is supposed to help you complete tasks each time you query it. So let’s use Microsoft’s own example so you’ll understand better;

In the fourth example above, you don’t just get to see a top list of items, you’ll be able to easily see coupons and deals on items. That makes it a complete experience according to them. So for this to happen effectively, Cortana needs to know from a design point that it would open using its sister services Bing and Edge.

This comes as Microsoft and other tech giants are now focusing more on Artificial Intelligence (AI) so from a technology and probably business perspective, it would be important to have a more controlled environment.

Having explained that, Microsoft’s browsers  still lag behind the two major browsers namely  and with its aim to have a billion Windows 10 devices in two years from now, it makes business sense to closely control services that come with its latest version of Windows. Microsoft’s Bing still has a long way to go when it comes to catching up with services like Google search.

Lastly, it’s not all bad news for other browsers that run on Windows 10 as you can continue to use your browsers and even set them as your default. 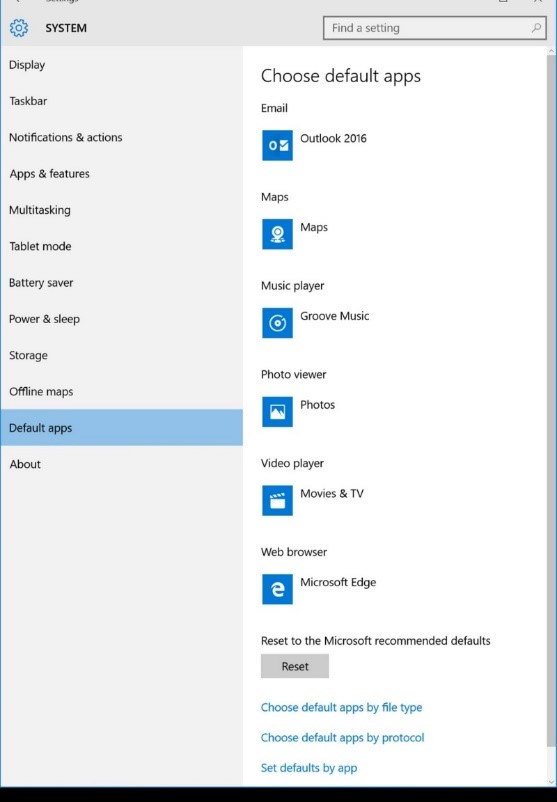 This restriction applies to only Cortana searches.