Microsoft today launched Office 365 Planner which is a project management tool for teams. 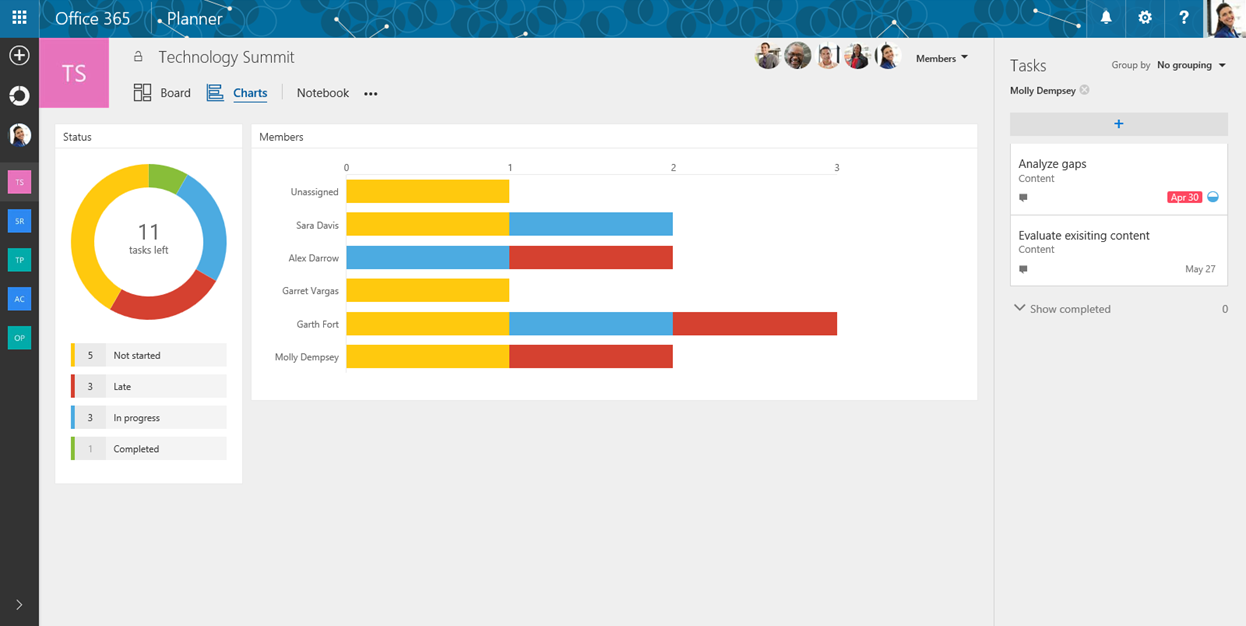 All users with eligible subscription plans will automatically see the Planner tile appear in the Office 365 app launcher when it is available for them to use. No specific action by Office 365 admins is needed.”

It’s safe to say this is Microsoft’s way of improving its Microsoft Project tool with the major difference being that Planner allows you do much more in the cloud by automatically creating a new group (learn  more about 365 groups here) each time you create a new Plan. With this, teams can create new plans; organize, assign and collaborate on tasks; set due dates; update statuses and share files, while visual dashboards and email notifications keep everyone informed on progress. 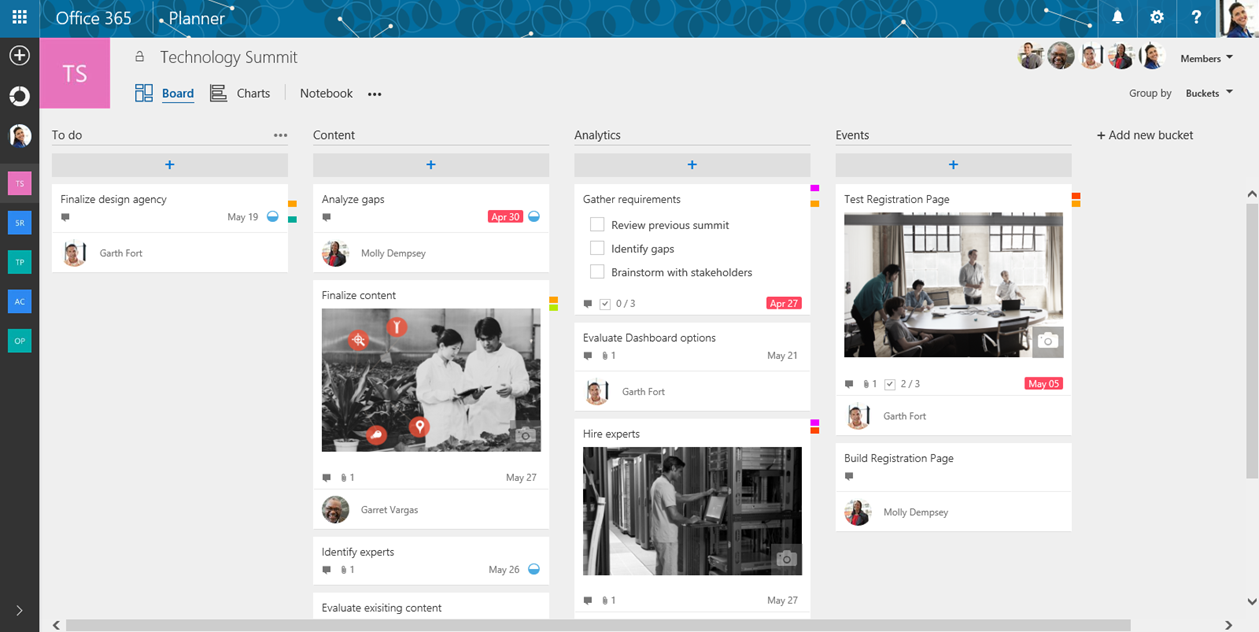 This differs though from Microsoft Project basically on a user basis. Office 365 Planner is targeted at teams within a company, Project deals more on project management and has features that may not be readily seen in Planner liketask schedules among others.