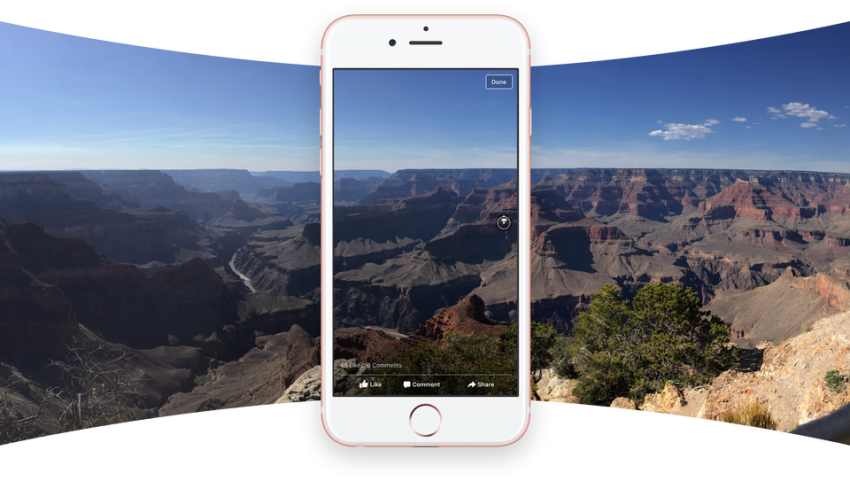 Facebook is making photos even more interesting in its iOS and Android app.  They are rolling out a feature that’ll make it possible for you to upload ad view photos in 360-degrees. This was announced earlier today in  a post by Andy Huang who is a Product Manager at Facebook. Facebook has always been about photos and that was evident in the earlier vision by Mark Zuckerberg to set up something he called Facemash for students to upload their photos to a website to connect for different reasons. Since then Facebook has improved Photos to become a powerful tool with which individuals and corporations can reach out to a bigger audience. Before it became possible for ecommerce companies especially to upload multiple photos with different links to items on their website, it used to be that you could only upload one photo at a time to a post and before this time too, posts could only be photos telling a story without links to your site.

Today, Facebook has further added a feature many are already hailing online. “For the first time, you can now easily share 360 photos on Facebook. Simply take a panorama with your phone or capture a 360-degree photo using a 360 photo app or 360 camera, and then post it on Facebook as you would a normal photo. From there, we’ll convert it to an immersive 360 photo that people can explore, similar to how people experience 360 videos on Facebook.”

To see this feature, look for the compass icon on the right-hand side of the photo and to start using it after you have found it, simply Explore a 360 photo on mobile by tapping and dragging the photo or by moving your phone, and on the web by clicking and dragging. 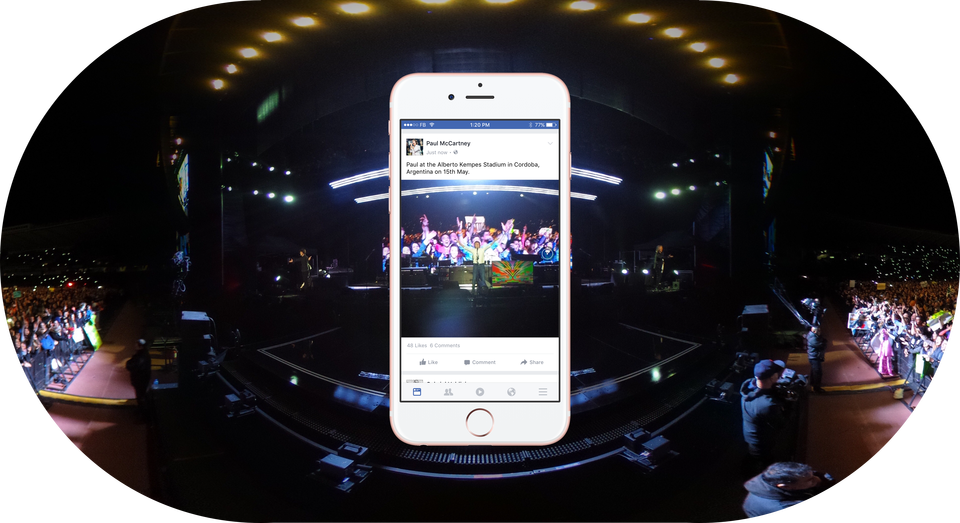 Facebook at its last F8 developers conference had announced an open source project it calls Surround 360 which is made up of a 17-camera array and a web-based software to capture images in 360 degrees and render them automatically. Facebook is also reportedly planning a stand-alone camera app that will allow users live stream as well.

Here’s how to take 360 feature as stated by Facebook;

A 2013 figure puts the number of photos on Facebook at 250 billion photos with 350 million new photos uploaded daily by users. You can see why Facebook continues to improve the photos experience to attract younger people who now use Instagram (a Facebook company ) and Snapchat more for this purpose to now upload more photos to Facebook.

This feature is available on your iOS (iPhone and iPad) and Android devices for now.