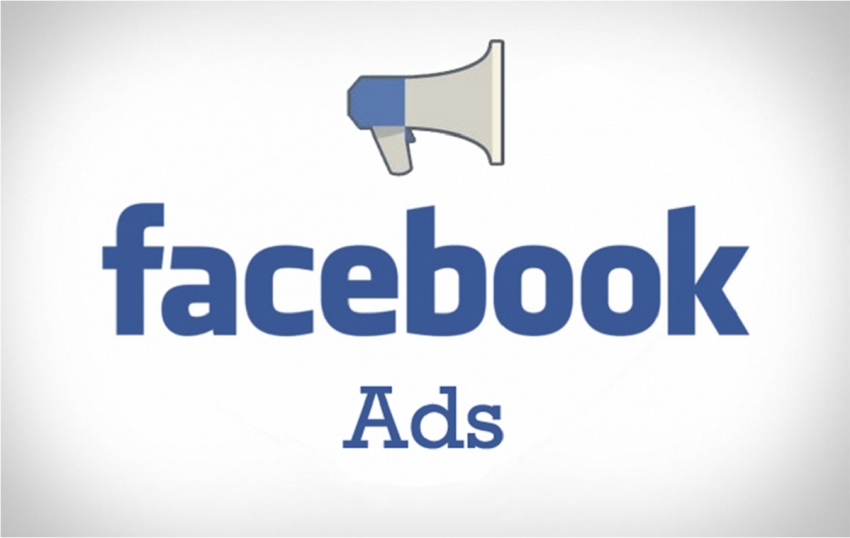 Facebook’s quarterly revenue from ads is quite big and just to understand this better, the social media company’s third quarter revenue was $7b and about 84 percent of that came from the sale of ads alone. This makes Facebook only second to Google in the digital ads market. Again to understand this better, Google now controls about 31 percent of this market while Facebook has a 12 percent share of the same market and that’s not bad for a company that started years after Google.

The reason I opened with a background on the Facebook ads push is so you can understand why it’s not surprising to read that Facebook paid companies a lot of money to buy data on users’ offline habits. Facebook which has over 1.7 billion users has a huge database which is something governments want access to still has to pay companies to get it data on our offline habits. In a report published this week by ProPublica, it says these partner companies provide a range of information to Facebook from spending habits to incomes.

“ProPublica’s experiment to gather Facebook’s ad categories from readers was part of our Black Box series, which explores the power of algorithms in our lives. Facebook uses algorithms not only to determine the news and advertisements that it displays to users, but also to categorize its users in tens of thousands of micro-targetable groups.

Our crowd-sourced data showed us that Facebook’s categories range from innocuous groupings of people who like southern food to sensitive categories such as “Ethnic Affinity” which categorizes people based on their affinity for African-Americans, Hispanics and other ethnic groups. Advertisers can target ads toward a group — or exclude ads from being shown to a particular group.”

Now most of the information Facebook provides to advertisers is mined from its own huge database because as the report notes, of the 29,000 categories that Facebook provides to its advertisers, only about 600 of them came from third party providers like Experian, Oracle Data Cloud and WPP. The question though is how powerful those 600 might be eventually. While it is possible to ask these Facebook data partners to not share your information with Facebook, you know how these things are sometimes. The stress of contacting each of them and asking them not to this is there and there’s the possibility of you not knowing all of these partners. But Steve Satterfield who is a Facebook manager of privacy and public policy responded to the ProPublica report by saying “Our approach to controls for third-party categories is somewhat different than our approach for Facebook-specific categories… this is because the data providers we work with generally make their categories available across many different ad platforms, not just on Facebook.”

The thing here is this. We have heard of cases like this in the past and Facebook isn’t the only company doing this. Google has a lot of data on you and I and so do other big sites you visit daily. At this time, the only way not have any of your data shared is to stay offline. Let me also say it’s not clear if Facebook has violated any privacy laws at this time.