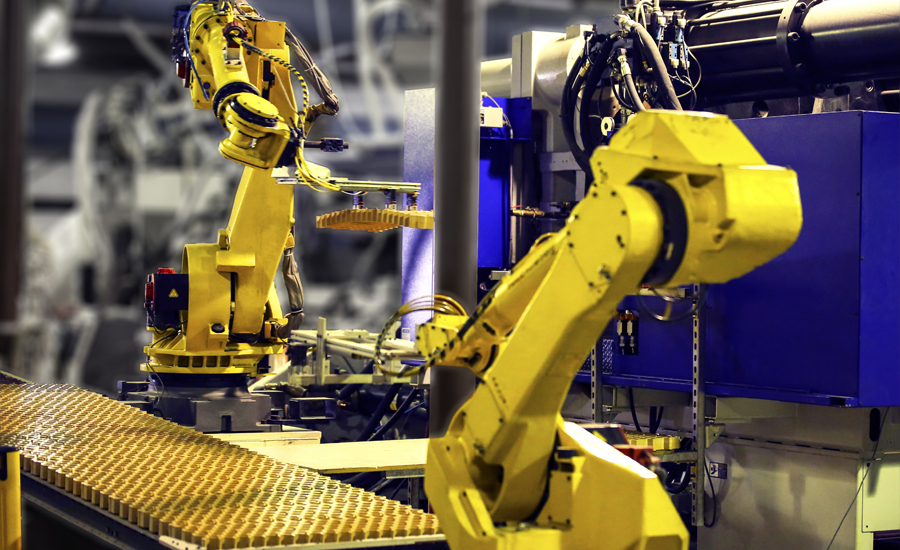 Artificial Intelligence and robotics have been a threat to human labour that does not require specific and complex human skills. Moreover, it is becoming increasingly popular for companies to turn to artificial intelligence because it is far less expensive than hiring, training, and employing a human.  A new report reveals that Africa will be the most affected by the revolution.

The report warns that in less than 20 years from now, it will be more cost-efficient to hire robots in US factories than hire workers in Africa. Nevertheless, the overseas development institute thinks that African nations still have time to prepare for the change ahead. He said, “African countries must not shy away from manufacturing, but instead prepare by increasing access to the internet, investing in technical skills and promoting technological innovation. If done well, automation can present important opportunities for African countries by improving labour productivity in manufacturing”.

Regarding manufacturing furniture, Dirk Willem te Velde, the director of the Supporting Economic Transformation programme at ODI, he said that it is currently more expensive to hire robots for furniture making; however, this will not be the case in 15 years’ time. In Ethiopia, ODI forecasts that robotic automation will be cheaper than hiring Ethiopian workers in 2038.

In retrospect, there is still time for the African continent to build up resources and capabilities such as food and beverages, garments and metals as well as job specifications that require human-touch such as psychology, education, medicine and social work that are less likely to be affected by automation. This is possible through broadband expansion and development of technical skills via vocational training and a greater focus on STEM subjects in the educational bodies.

Currently, many jobs are already susceptible to automation. The banking industry in Nigeria is placing a greater focus on cloud technology and intensely promoting e-banking services to reduce customer congestion in banking halls. With ussd codes, customers can have access to their data and even open new accounts with ease. Gradually, fewer people are employed to work in banking halls. Very recently, Diamond bank installed a bot on Facebook messenger to attend to customer needs all round the clock. Jumia and UBA respectively, initiated the service of a bot last year. This is just a tip of the iceberg.

These automated stations work around the clock and require no holidays, holiday pay or promotions. However, it doesn’t defeat the argument that the presence of artificial intelligence and automation is here to augment human lives but will never be able to achieve what has taken social evolution hundreds of years to reach.