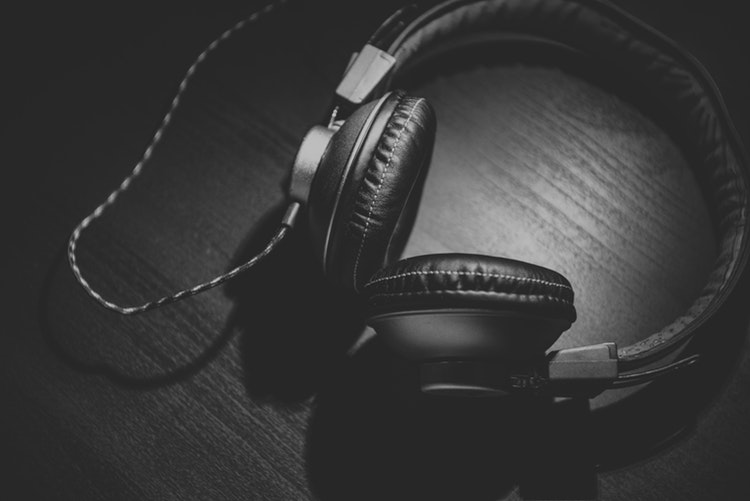 The way music is listened to in Africa has changed at a staggering rate in the last decade. “You can really feel that something impressive is happening with digital music in Africa now,” says Ulrik Cahn, VP of digital business emerging markets at Universal Music Group. Streaming and social media have rapidly become important to the African music scene. But what does this mean for how music is promoted and how creators are reimbursed for their content?

Alongside international players such as Spotify, there are a growing number of successful African streaming services available. East Africa’s Mduno grew from 2 to 10 million users in just one year and Nigerian companies Vuga, iRocking and Las Gidi Tunes hold the fort in the west. Whilst streaming has been hotly debated in the music industry, it’s clearly here to stay. Whilst the exact amount of revenue paid to artists varies from service to service, something else that streaming offers musicians and labels is the social networking aspect which promotes music to a wider audience. This is something that African streaming platforms do particularly well – for example Las Gidi Tunes allows users to create and share playlists, access each other’s playlists and discuss music with other users.

Video Streaming and the Value Gap

Although licensed streaming services are doing well, video streaming accounts for more than half of total music streaming time worldwide. Increasingly, user upload video services such as YouTube are competing with paid audio streaming services. For musicians and record labels this presents a problem known as the ‘value gap’ where creators are not being fairly reimbursed for their musical content. The IFPI’s figures show that the estimated annual payout for record companies is $20 per user of Spotify but YouTube returned less than $1 a year for each music user.

Perhaps the answer for musicians and record labels is, instead of agonizing over the lack of revenue from the general population, to develop a relationship with a smaller and more dedicated group: fans. According to a 2013 Nielsen report, 40% of music consumers are categorised as fans and fans account for 75% of spending in the music industry. Luckily the internet has opened up creative ways for musicians to promote their music to fans, consolidating relationships with current fans and wooing new ones. Smartphone usage more than doubled in Africa between 2014 and 2016, leading to an explosion of internet users. Independent musicians and major labels alike are using social media to create stronger relationships with fans who willingly chose to pay for content.

Whilst the IFPI is pushing for legislation to crack down on unlicensed music distribution services, African musicians and record labels could do well to turn their promotional efforts away from the general listener and towards fans and superfans. The future of the music industry may rest with them.

Sally Perkins is a professional freelance writer with many years experience across many different areas. She made the move to freelancing from a stressful corporate job and loves the work-life balance it offers her. When not at work, Sally enjoys reading, hiking, spending time with her family and travelling as much as possible.