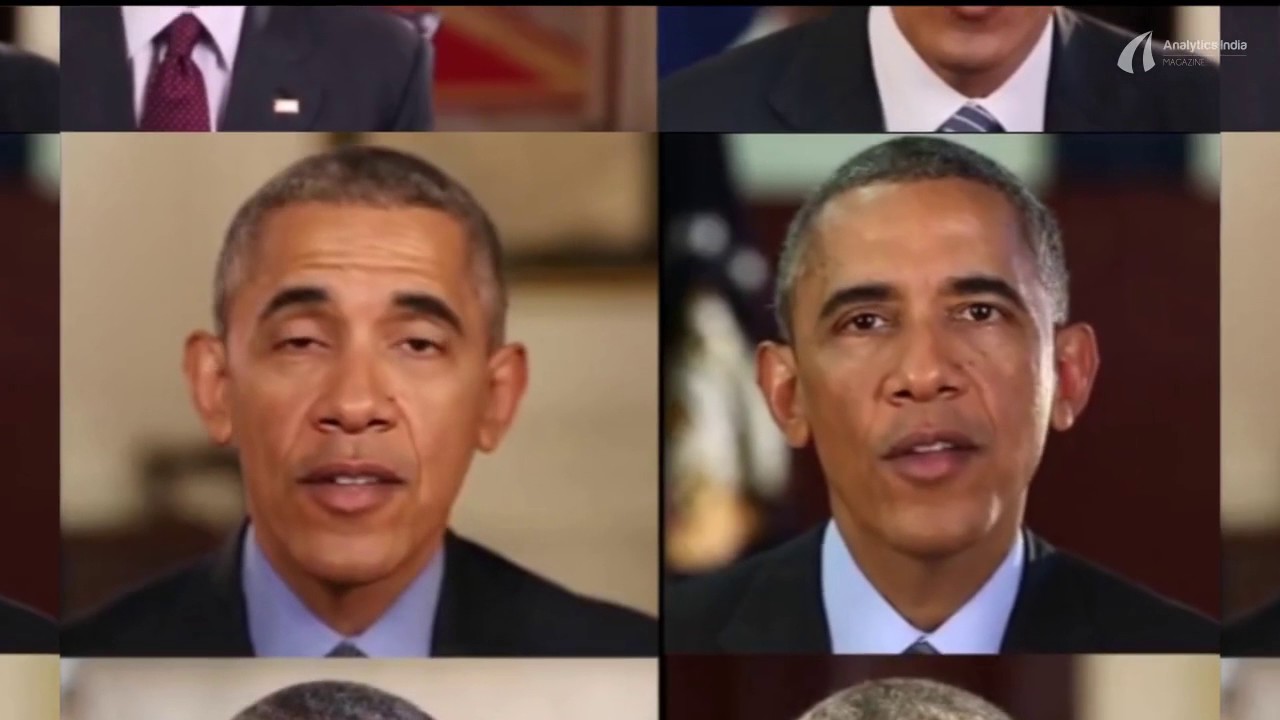 Researchers at the Samsung AI centre in Moscow have deployed a method for creating videos of anyone using an image of that person with artificial intelligence. The idea is to make a fake video look realistic. Members of the US think this is not major achievement owing to the 2020 US elections coming up. Falsified videos may be used to counter opponents and will go viral.

The researchers explained this achievement in a paper published to the arXiv, an online academic preprint service. They gave a breakdown of how they accomplished the project. Firstly, they were able to train the AI on a dataset of videos, mostly pf celebrities, so it could master key points on their faces. This is to make the AI familiar with several images of one person after which they inaugurate a “talking head style” video of that person.

The video posted on YouTube explains how realistic the doctored video can look as well as its progress to ascertain how much work is left to be done. Some animated versions included physicist Albert Einstein, Actress Marilyn Monroe and Painter Salvador Dali.

The CNN reported that there were missing links in the animations. Eintein’s hairdo and his head do not match, while Monroe’s famous mole was missing in her cheek. These prove that more work needs to be done, but doesn’t change the fact that this feat, even though impressive, is worrisome.

The rise of fake news all over the media remains a challenge, difficult to solve; the spread of doctored videos is as much of a concern for everyone in the US intelligence community and the political leaders. If allowed to thrive, doctored videos will be used by opposing teams to mislead voters. Anyone can decide to manipulate a video to put someone in a bad light before the world. It’s always difficult to correct a misconception.

The CNN reports that the works uploaded to YouTube are similar to deepfakes.  Deepfakes are convincing fake videos made employing accessible AI technology. A notable difference between the uploaded works and deep fakes is the inauguration of the “talking head” style. Deep fakes will usually use the video of a target person with the video of someone else acting in a similar way as the target person in another video. It’s more like an entirely different character using the lines of a target person.

The research work in still in its early phase as the AI system is still limited to creating only a face, neck and shoulder, and the quality is somewhat low. Siwei Lyu, director of the computer vision and machine lab at the University of Albany says the research is working to improve what is currently obtainable. She says the innovation will make it easier and much faster to create deepfakes with less data.