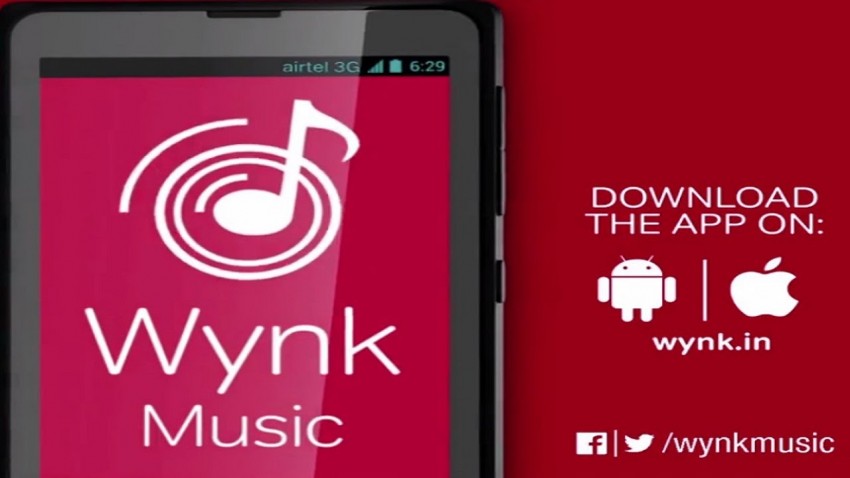 In this era of Spotify, Sound cloud, beats streaming among other music streaming services, Airtel Nigeria has launched Wynk, a music streaming and download app. This new app will afford Airtel subscribers the opportunity to enjoy millions of local and international music tracks . In a market where you have over 120 million registered SIM cards, this new service could be huge. Mobile companies in Nigeria have a reputation of funding market disrupting ideas like this one. This could potentially disrupt other local streaming services as they (Airtel) can easily take advantage of their millions of subscribers to sell their services. Just a few years ago, the regulatory agency (Nigerian Communications Commission) temporarily blocked mobile operators from rendering some value added services like this over complaints on poor service delivery among other complaints.

The app is available on iOS, Android and Mac OS.

Protection for other players by relevant authorities

Some of us may have heard about the net neutrality case that was upheld by the American FCC (Federal Communications Commission) yesterday. One of the provisions of this resolution is that ISPs should not be able to determine what speeds they provide you; this concept is known as internet fast lanes as this could potentially affect competitors. Here is an example, COMCAST which owns NBC competes in some ways with NETFLIX whose users depend on the speed provided them by COMCAST for streaming. In this scenario COMCAST could deliberately slow down the speeds for NETFLIX users while maintaining good speeds for users streaming via one of its platforms. Bringing this home, we have local streaming service providers like Iroking, Magbedu among others whose users may from time to time depend on Airtel internet service and since Airtel is now a direct competitor, who monitors to see the game is fair? I leave this for regulators to sort out.

In all though, it’s another plus to the growing Nigerian mobile and streaming market. Let me add that since the launch of 3G services in Nigeria years ago, there has been a sharp rise in services of this nature as more and more people have access to the internet. According to an internet.org report we analysed yesterday, more needs to be done in this regard though.

As with services of this nature, you can sync your playlists with your device and according to Mr. Maurice Newa, Airtel Nigeria’s chief commercial officer: “Wynk underlines our commitment to provide exclusive and exceptional entertainment packages for customers, especially those who are music lovers.

So there you go, give this a try and don’t forget to share your experience with us.