Home General App Amazon Alexa Comes To The iPhone As A Non-Standalone Feature For Other Reasons….Maybe 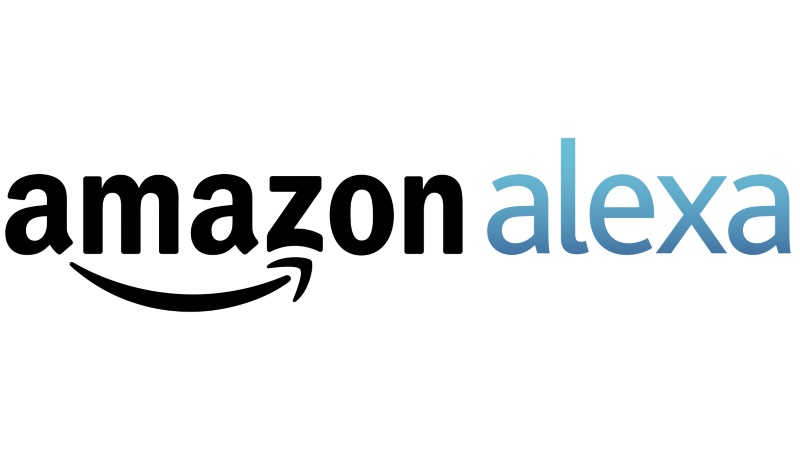 We knew it would happen at some point seeing as others have started bringing their voice assistants on rival platforms. Amazon is now bringing the game to Apple on its own turf by rolling its voice assistant Alexa on the iPhone through its shopping app. So instead of a standalone app, it will be a feature in the Amazon app and all you have to do as a user is to click on the microphone icon at the top of the app to initiate a conversation with Alexa. From here you can ask Alexa to carry out some shopping on Amazon for you or even check out what showing/playing on Amazon’s streaming service, Prime.

Looking beyond just bringing this to the iPhone, Alexa has over 10,000 apps called “skills” that have been developed to help you complete tasks using Alexa and you can enable one easily as a user in the iPhone.

As analysts at CNBC put it, Amazon could rake in revenues of up to $10b from its voice assistant by 2020 from sales of devices of Echo and voice based shopping. But they have a big challenge as they push the service into other turfs and this is the fact that theirs will likely not likely be integrated into the Apple ecosystem. Apple has a range of products that currently integrate with Siri and could make it harder for Alexa to compete but maybe we’re all looking at this from a competition eye but what if Amazon doesn’t actually want to be that’s sort of a big competitor to Siri on the iPhone? What if all Amazon wants is to increase sales through the iPhone using Alexa?

By the time the last Black Friday sales were over, it was reported that “More than $5 billion ($5.27 billion) was spent online by the end of Black Friday, a 17.7 percent increase year-over-year (YoY). Black Friday set a new record by surpassing the three-billion-dollar mark for the first time at $3.34 billion (21.6 percent growth YoY) while Thanksgiving accounted for the remaining $1.93 billion. Black Friday became the first day in retail history to drive over one billion dollars in mobile revenue at $1.2 billion, a 33 percent growth YoY”

This mobile input is set to even grow stronger and Amazon is a big player and could just be looking to rake in more revenue from mobile shopping this year. The fact that they didn’t release the feature in the iPhone as a standalone speaks volumes but that’s not to say they won’t two this path in future.