Home Software All New JAVA 13: Why Is It Giving A Tough Battle To Other Languages
Share 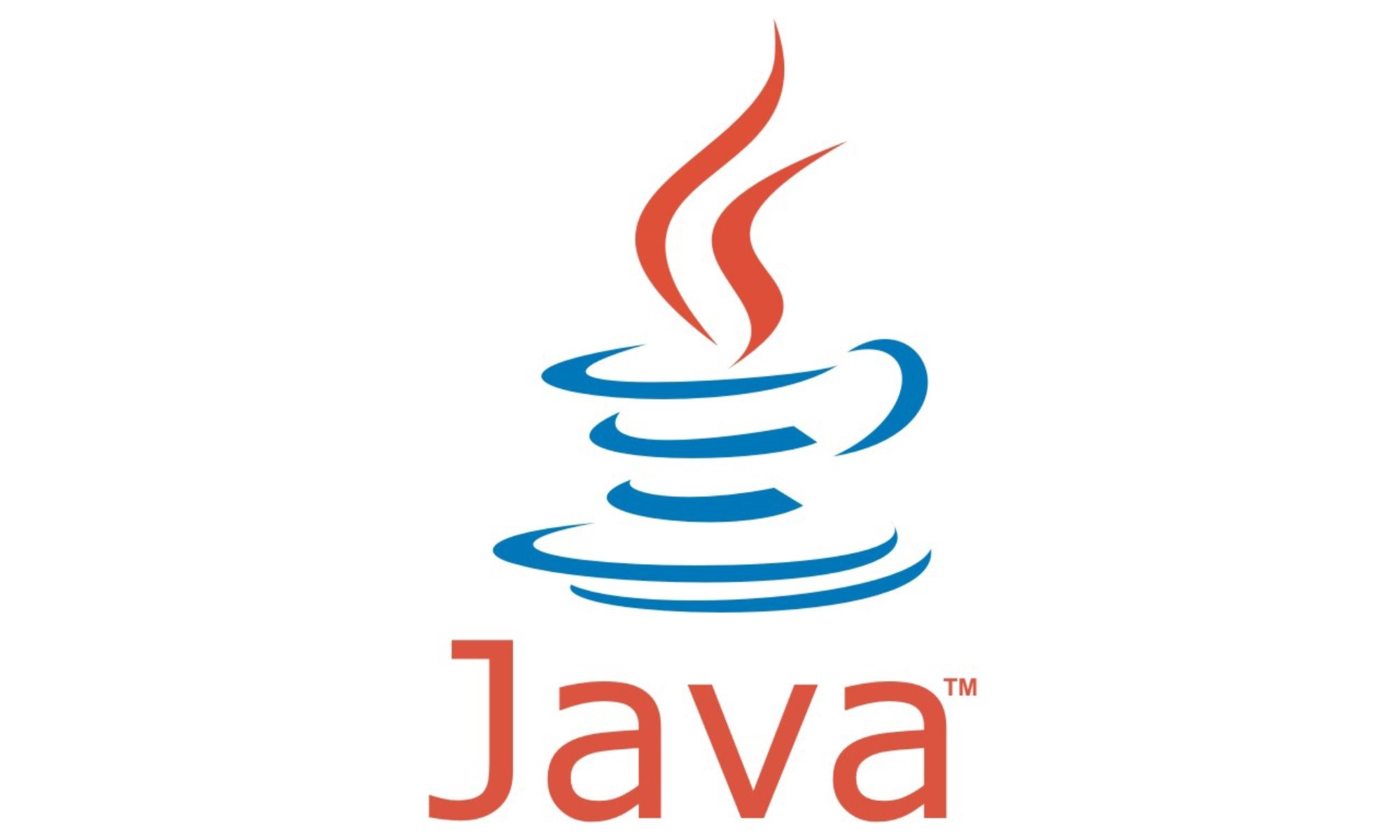 It isn’t long back when experts believed that JAVA would no longer be the first choice of programming language for people. And its decline was inevitable. The rise of new end to end languages such as Python is indeed giving JAVA a fierce competition. It is also because machine learning is recognized by the world and implemented in almost all walks of life. Python, with its abundant libraries, is catering to these needs, thus becoming one of the most used languages of the world.

But, this isn’t the end of the story for JAVA. With its latest release JDK 13, Oracle is all set to jump into the competition and give a tough one to Python. Last September, there were 7.1 million JAVA users as compared to Python’s 7 million users. But, earlier this year the latter won as per the IEEE Spectrum report.

With JAVA 13, experts believe that the already cut-throat competition between JAVA and other programming languages could become even more fierce. In spite of people calling JAVA doomed and old fashioned, its foundational blocks are visionary even in the present times. Now that it has started the trend of incremental releases, who knows what’s coming next for developers

Saying goodbye to its model of slow and steady releases, Oracle understands the emerging needs of the developers along with the changing dynamics of the society. With the largest community of developer support, beating JAVA is still not that easy for other languages.

While some of the features of JAVA is noticeable to the users, a lot is happing under the hood. With JDK 13 a lot is happening in the Java Virtual Machine and class library. Even though CDS was launched initially in JAVA 5, it wasn’t used beyond Bootstrap class loaders.

With Dynamic CDS in the picture now, the goal has advanced to saving any additional test runs of an application. Upon executing the app, only the new build applications and library classes are archived in the default base layer CDS. This feature is empowering enterprises to innovate with large scale projects without having to waste time in test running them.

Applications these days have a large number of users. An enterprise’s ability is thus determined by how well it can handle the users on its applications. JAVA 13’s new feature helps aid this vision by releasing the heap memory reserved for a particular process.

Reimplementation of the Legacy Socket API

The java.net.ServerSocket APIs and their subsidiaries have been the core of JAVA since version 1. Their code was outdated, and extensibility was nearly impossible.

Thanks to JAVA 13, all new NioSocket Impl is set to replace the PlainSocketImpl. The new API is based on the New I/O implementation and makes use of its existing features in the Java development kit.

One of the most exciting features of JDK 13, Switch Expressions is the error-free way of implementing Switch statements. Coming as a significant relief to developers, the Switch Expression changes the keyword ‘break’ with ‘yield’. The new yield statement exits the switch and returns the results of the existing batch.

JAVA enables multi-line text blocks in its latest edition. Since JAVA applications draw snippets from other languages such as HTML, defining such strings has always been a cumbersome task.

However, the new text blocks in JAVA 13, facilitate triple quotation marks as delimiters. They can be used wherever standard strings are allowed and increase the readability of the code.

JAVA’s vast ecosystem is one of the best things about the language. It is also one of the most significant reasons why people still prefer going back to the word. For enterprises who dream of innovation, increased productivity and versatility, JAVA is still one of the best options available. Especially with Oracle’s latest decision, people are looking forward to new JAVA releases twice every year. The short update cycles are enabling users to make the best out of JAVA and plan large scale projects more efficiently. Like a true warrior, JAVA is fighting back to regain its position, and whether it is dommed or not, we leave it for the future to unravel.