The corporate world shares, stock , dividends are common term used to evaluate the earnings of the daily to daily profit made after a close of the day, some lose at the end of the sales and some make profit in sales or business transactions , some company check their stock earning daily , weekly , monthly and even after ever quarter of the year, and this year Google parent company Alphabet did a had a review for on their stock earning for the second quarter of the year and its results shows that they beat their expectations for the quarter earnings fell on the top and bottom lines , the Google parent company Alphabet reported 21 percent revenue growth in the second quarter in which they rakes in $26 billion theses quarter and fell about 3% in hours after trading on Monday.

In the report according to the analysts Ben Schacher explained that the raising numbers of searches from smartphone and most people are expecting a high hit and he felt they didn’t hit get that , also he made mention of Google having to share its ad revenue with other partners and it appears to eating its revenue and crimping,  and there was a drop in cost per click in which the advertiser pays each time a user click on the ads and according the analysis carried out the clicks on the ads were much higher than 15 percent expected which was more due to the search traffic coming from the smartphone ads and thereby increasing the traffics acquisition cost with was $5.09 billion higher than estimated $4.75 billion.

Ruth Porat the CFO of Alphabet also explained on the a conference call that the traffic generated on the mobile search and automated purchase made by the ad clients, both ads carry higher costs in stock and have higher traffic and the revenues jumped about 21 percent from a year ago which was more than the 19 percent rise Wall Street expected so that a good hit this year, in her statement Alphabet is more focused on dollar growths operating income not Margins and we do expect TAC costs despite the operating income rose 15 percent from a year ago excluding the EU fine that was insured to them making the slow growth which was boosted and it’s also reflected a pause in the expansion of its Google fibre  business.

The company revenues was always generated from YouTube ads and as well as the smartphone ads, the company also thinking of adding new contents to its YouTube contents searches added , in which in June YouTube made an announcement that the traffics reached 1.5billion monthly users and its races Facebook and other traditional TV networks in the market for digital video ads , as YouTube has shown to be on the red service , YouTube is on the high side in terms of like search and are really doing well globally, recently has added more than 1000 workers during the quarter and now has more than 75000  employees working in Google cloud business.

Alphabet are making more plans to updates its core search more on smartphones and there is a lot follow on risk associated with the EU fine and the company expects more marketing costs higher in the second half of the this year than the first due to its spending on the cloud business and ways to promote its hardware products. 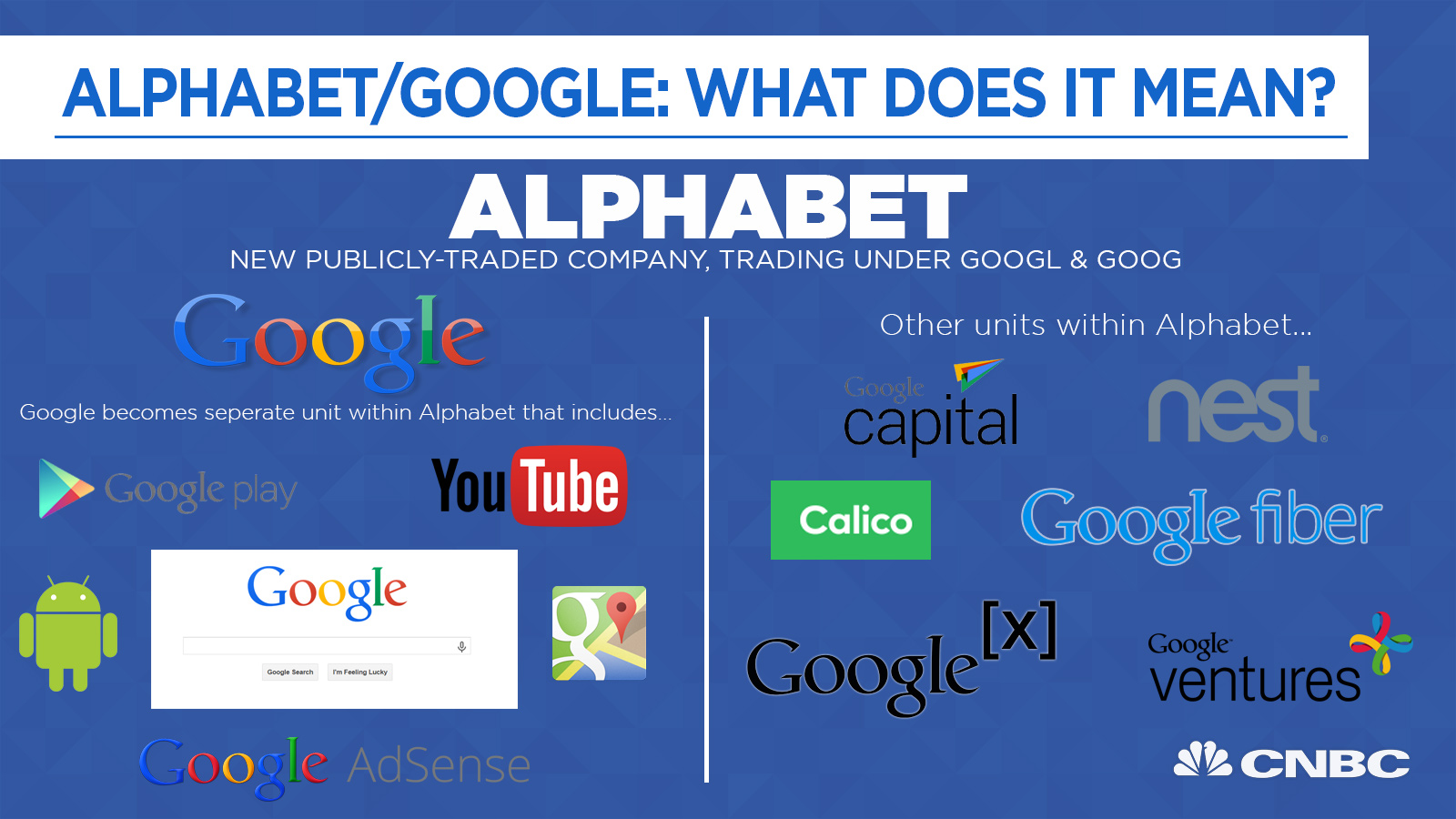