Uber; a taxi (transportation scheme) technology firm based in San Francisco has celebrated its one year of existence in Nigeria and is planning to expand its operations within Nigeria by announcing partnerships with Kia to boost the number of drivers in Lagos to 3,000 by the end of 2016. This represents a fivefold increase. With the help of Access Bank, down payments on new cars will reduce to 95k Naira from 200k Naira.

In many countries including developed ones like France, Uber has faced a number of obstacles especially from traditional taxi drivers in cities like London.

That said, let’s take a closer look at Uber’s operations across the African continent. Uber currently operates in more than 300 cities worldwide despite the challenges from various unions. 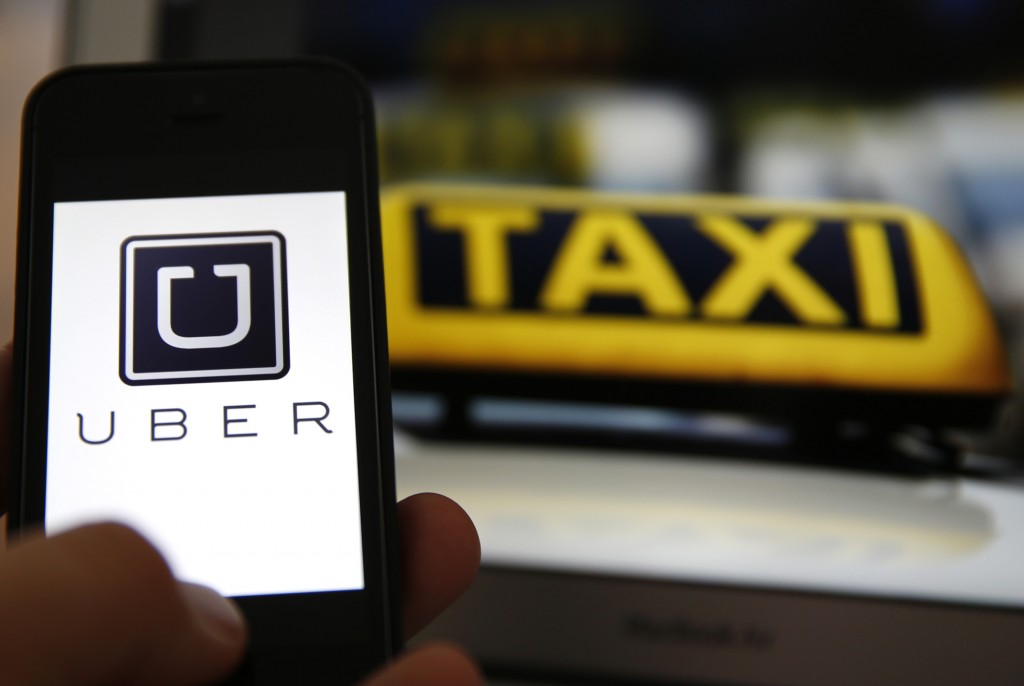 So for those who don’t know how it works, the service connects passengers to nearest cars based on proximity. This could be very good if you stay in Lagos with traffic in mind. That said, three things come to mind;

1. Internet Service availability: In Nigeria, there’s a relatively good 3G coverage from Telcos with broadband service providers increasing the coverage areas as well. Having established that, the other challenge is the billing and service quality.

This has affected the number of hours users can actually spend online and this is really important to the Uber taxi service which requires its users to be online to access its service. The average Nigerian has to turn off mobile data regularly in order to make savings on data in a 148 million strong mobile market.

2. Smartphone penetration: An Informa report projects that there will be about 334 million Smartphone connections by 2017 in the near 1 billion strong mobile market on the African continent. This represents about 30% of the total population on the continent. Not a bad number if you look at where we’re coming from. A separate Ericsson report predicts that Africa and Asia will account for nearly 80% of the total smartphone market. That’s not surprising when you consider that these two regions have seven of the ten most populous nations. With economies improving, there is bound to be a rise in demand for tech gadgets including smartphones. That said, the market is still centred around the urban areas which the African Development Bank puts at about 40%. But what are smartphones without access to quality internet services?

3. Mapping: Lastly, mapping is critical to Uber’s business and the poor mapping may be a huge challenge as the average Nigerian don’t know their post code. The driver either has to know where you are in order to provide this service efficiently or would have to seek directions from people who know. Roads and lanes have not been well defined and mapped. In a Bloomberg article, Uber’s Alon Lits, who is the general manager for sub-Saharan Africa says they are working with other technology companies on ways to direct drivers without access to conventional directions.

Uber is looking to strengthen its operations in South Africa where it has met with some obstacles and is now asking the government to create laws that take into account its business model. Kenya and other major African nations have started seeing this service as well. Lagos is Africa’s biggest city by population.