The social media and advertising conglomerate Facebook, has removed its Onavo VPN app from the App Store after Apple warned the company that the app was in violation of its policies governing data gathering.—The new rules, introduced in June post the implementation of the European Union’s GDPR, restrict the ability to sell user data to third parties.

Onavo functions as a virtual private network VPN (Virtual private network) app is to monitor the behaviour of smartphone users outside Facebook’s core apps. Among other things, this has helped the social network work out its live video strategy, and competition from other social media apps. It was found that Facebook was using the traffic from its private servers for detailed analysis. Also, Onavo Protect has been found violating the App Store’s rules on app makers using data outside a software’s core functions. 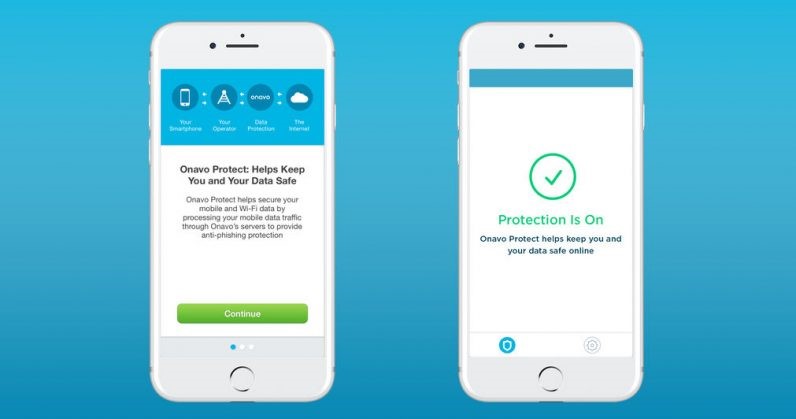 VPNs work by encrypting users’ traffic and redirecting it through a private server to avoid third-party scrutiny, such as by an internet service provider. Good VPNs are run by companies that don’t spy on the traffic routed through those servers. But while Facebook bills Onavo as a way to “keep you and your data safe,” the app actually collects large amounts of data for the social media network’s own purposes. It is more or less spyware, and tens of millions of people have downloaded it.

Apple told the Journal in a statement that the decision was part of overall efforts to “protect user privacy and data throughout the Apple ecosystem,” though a Facebook spokesperson insisted Onavo was up front about what data was being collected and the decision was purely about respecting Apple’s rules. However, as CNBC noted, in the past Facebook has been coy about letting users know that they own the Israeli-based service—and still yet the app continues to collect data on users even when VPN functionality is turned off.

As part of the negotiations held last week over Onavo, Apple had asked Facebook to voluntarily remove the app from App Store. The fallout of the meeting suggests that Facebook could soon be plugging off the app for iOS users. Claiming that it has been transparent about the function of its VPN app, a Facebook representative Explained that they will abide by Apple’s platform rules.

However In the meantime, Apple device owners who has already installed the app can still use it, though they will not receive any updates but Onavo will continue on Google Play Store for now.