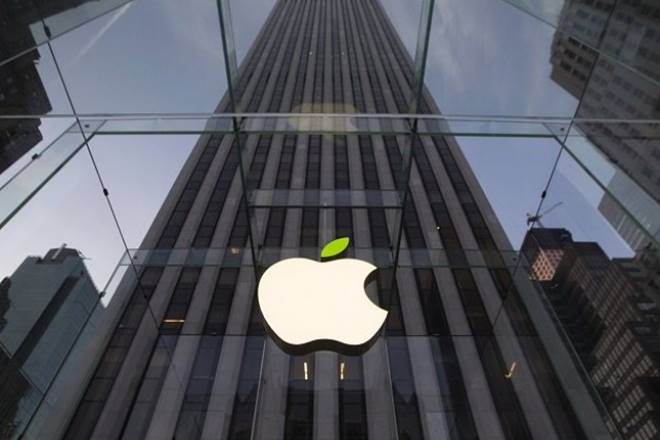 Apple recently faced a class action lawsuit after it was accused of making the batteries throttle in performance as they age. A consumer group in South Korea has joined the league of aggrieved customers over the deliberately shortened lifespan of iPhones. The fresh attack is against Tim Cook, Apple’s CEO.

The advocacy group in South Korea is accusing Apple of fraud and destruction of property. It submitted a complaint on Thursday in this regard. “For the sake of its loyal fans, Apple has to take responsibility for the slowing iPhones”, an official at the advocacy group said.

In the wake of these allegations in December, the tech giant admitted an error that lithium batteries could make phones to slow down in performance and apologised for the inconveniences it had caused its customers. However, Apple did not admit that it was a deliberate action to coerce consumers into discarding their old handsets for the newest versions.

If Apple knew about the strength of the batteries, it could have been solved by providing the customers with a spare but instead, took advantage of this defect by blaming an aging processor.  An antitrust body has opened an investigation to determine the truth about Apple and Samsung Electronics Co Ltd. There had been rumors making the rounds that these tech giants use software updates to throttle the performance of handsets to frustrates consumers into buying new of their products.

Following these brouhahas, Tim Cook revealed that Apple would be releasing a new software update that will enable users to turn off a feature that slows the performance of iPhones when they are low on battery. Nevertheless, a French persecutor believes that the Apple is deceptive and has launched a fresh probe on the matter.

It has been a rocky time for the tech giant. Just a few weeks ago, it was eight class lawsuits in various parts of the US. Very recently, it’s a fresh allegation from a South Korean advocacy group, not to mention the probes opened by Italy’s antitrust body and a French prosecutor.  The Seoul Central District declined to respond to whether it would launch a probe into Apple.