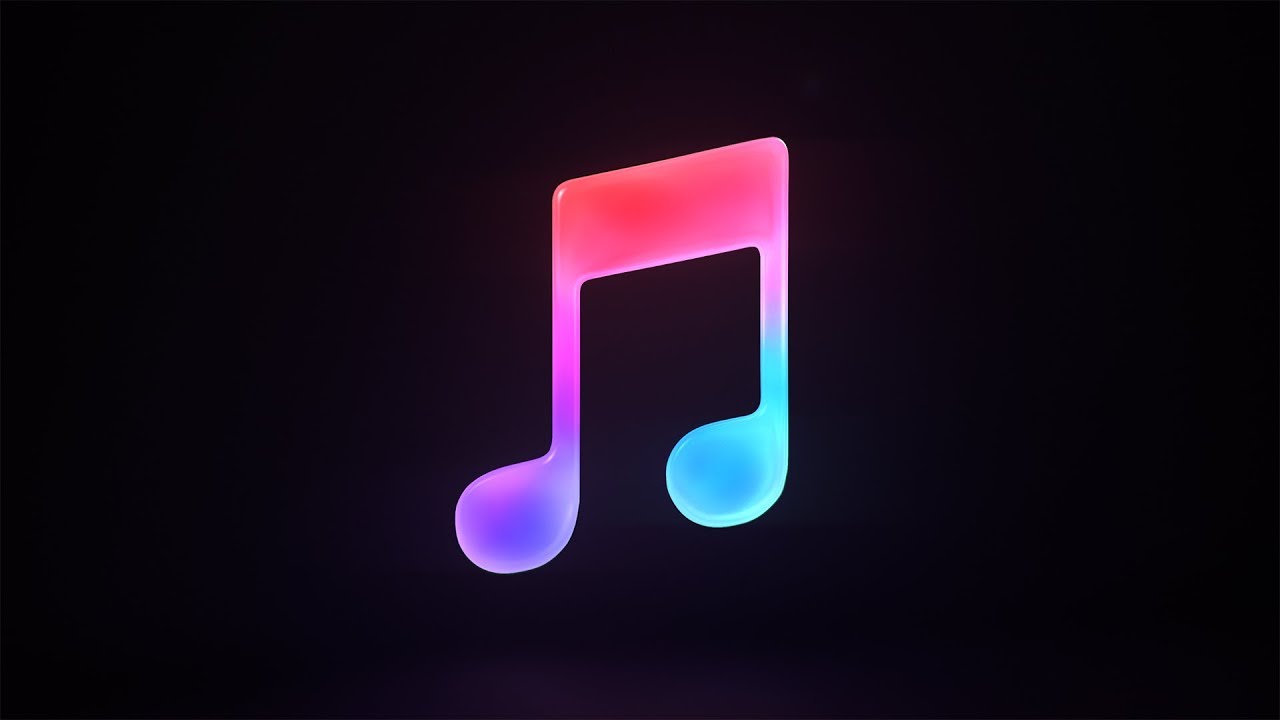 Following the release of iOS 12, which also brought a few new Apple Music features, Apple has updated its Apple Music app to support the Android Auto platform on all Android devices.

Apple’s streaming music app offers support for the Android Auto platform. Android Auto is an alternative to Apple’s CarPlay, both offering customers a way to easily get directions, make phone calls, check text messages, talk to voice assistants, play music and lots more. With this support, Android users can control their playback on Apple Music songs directly from the infotainment centre in their vehicle. Similar to CarPlay, Android Auto encourages drivers to focus less on their smartphones while in a vehicle, bringing numerous features from the handheld device onto a touchscreen placed in the dashboard. 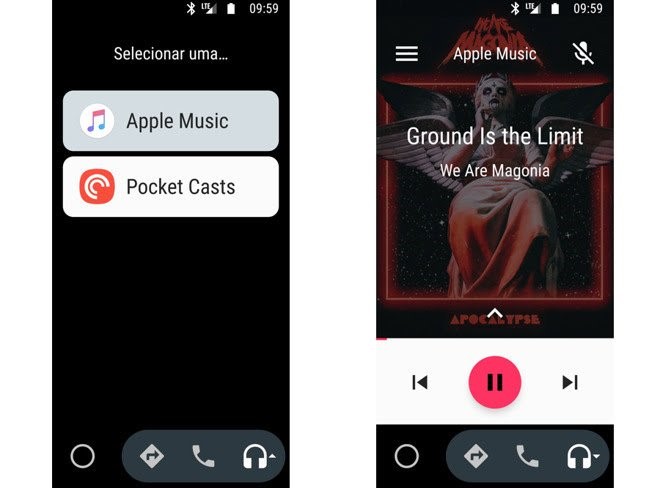 The Apple Music version 2.6.0 beta on Android also includes numerous other features that have arrived to Apple Music users on iOS: lyric searches, updated artist pages, Friends Mix, and various performance improvements and bug fixes on the app. This update brings support for searching by lyrics, a feature that’s designed to let you locate songs and artists using song lyrics rather than a song name.

In addition,  Android users is also gaining a new Artist Pages using Apple music, a feature which was introduced in iOS 12, allowing an artist’s music to be played with a single tap, and there’s support for the Friends Mix. Friends Mix is a playlist of songs gathered from the people that you’re following on Apple Music. Android users can also discover new music through the inclusion of a new Top 100 list that offers up the daily top 100 songs from countries around the world.

To use the feature, all you need to do is type in a sentence from the lyrics of a particular song and Apple Music will try to find it. This doesn’t work with all songs, but it does work with those that offer lyrics in the Apple Music app.