Three smartphones companies Apple, Samsung, and Xiaomi will be launching their Apple iPhone 8, Samsung Galaxy Note8 (already announced but hitting the markets this week), and Xiaomi Mi Mix 2 and guess what they are all lined up for new week. Amazing right?  Well you can call it a smartphone week and you won’t be wrong.

Here’s the line-up for this week, first up is Xiaomi Mi Mix 2, which is on the 11th of September and that’s today, and the event will take place in Beijing, China. Then next up, is Apple iPhone 7s, 7s plus and  iPhone 8 recently changed to iPhone X  which will be launched tomorrow the 12th of September at the Steve Jobs theatre in the new Apple Park campus in Cupertino, California. Also Samsung’s Galaxy Note8 will be out in India on September 12, as same as the iPhone 8 launch. 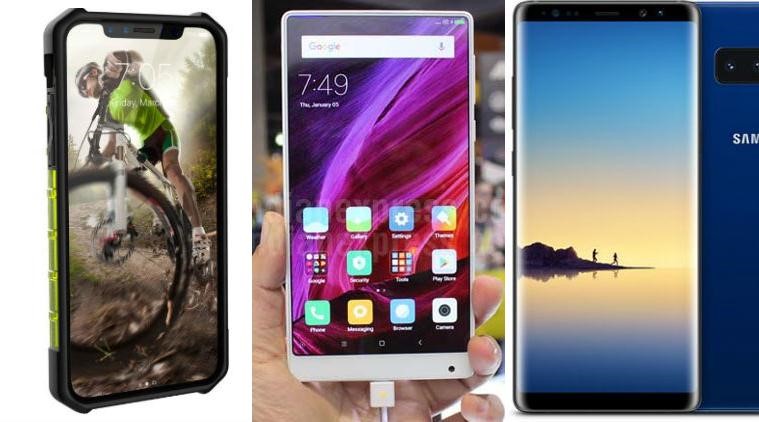 The three smartphones to be launched are not like the any other phones to hit the market, they come with new and amazing designs , dual rear cameras , slim edge to edge bezel less display, long battery life, an OLED display  and one of the most anticipated to high the mobile market and is coming out this week

Galaxy Note8, price has already been announced globally and it’s starting price starts with $930 in US and in India about  Rs 70,000 and it has been put up for pre-registration and pre order on Samsung website and to be out on the 12th of September. 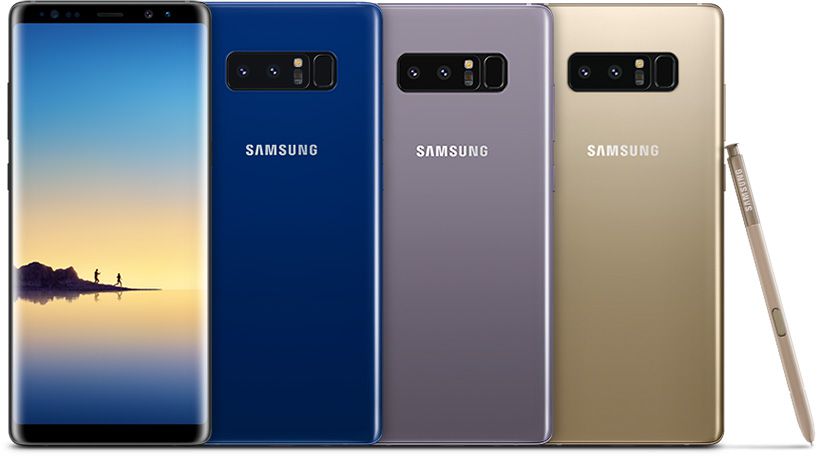 Apple iPhone 8, have kept their fans in high tension as the long wait is almost over, but with the anticipation in high speed it still keeps everyone wondering if day will come and it seem the wait is finally over as tomorrow the 12th of September is the day which also doubles as  the 10th anniversary of the one of the top most used smartphones of this generation, the iPhone. The new iPhone will reportedly come with the following features;

a 3D scanner module on the front screen which will be used for unlocking the iPhone 8, a glass design with steel frames on the side of the phone, a wireless charger , and as estimated by analyst say the iPhone 8 will help the Cupertino based technology giants reach a $1 trillion market valuation this quarter.

Xiaomi Mi Mix 2; the Chinese brand was among the first to feature an edge to edge display smartphone but it never made it out of China and the company called it a concept phone at that time but it has launched similar displays ever since the first release and the company is set to launch Mi Mix 2 a successor of Mi Mix 1 on the 11th of September, which will have a 93 percent screen body ratio.