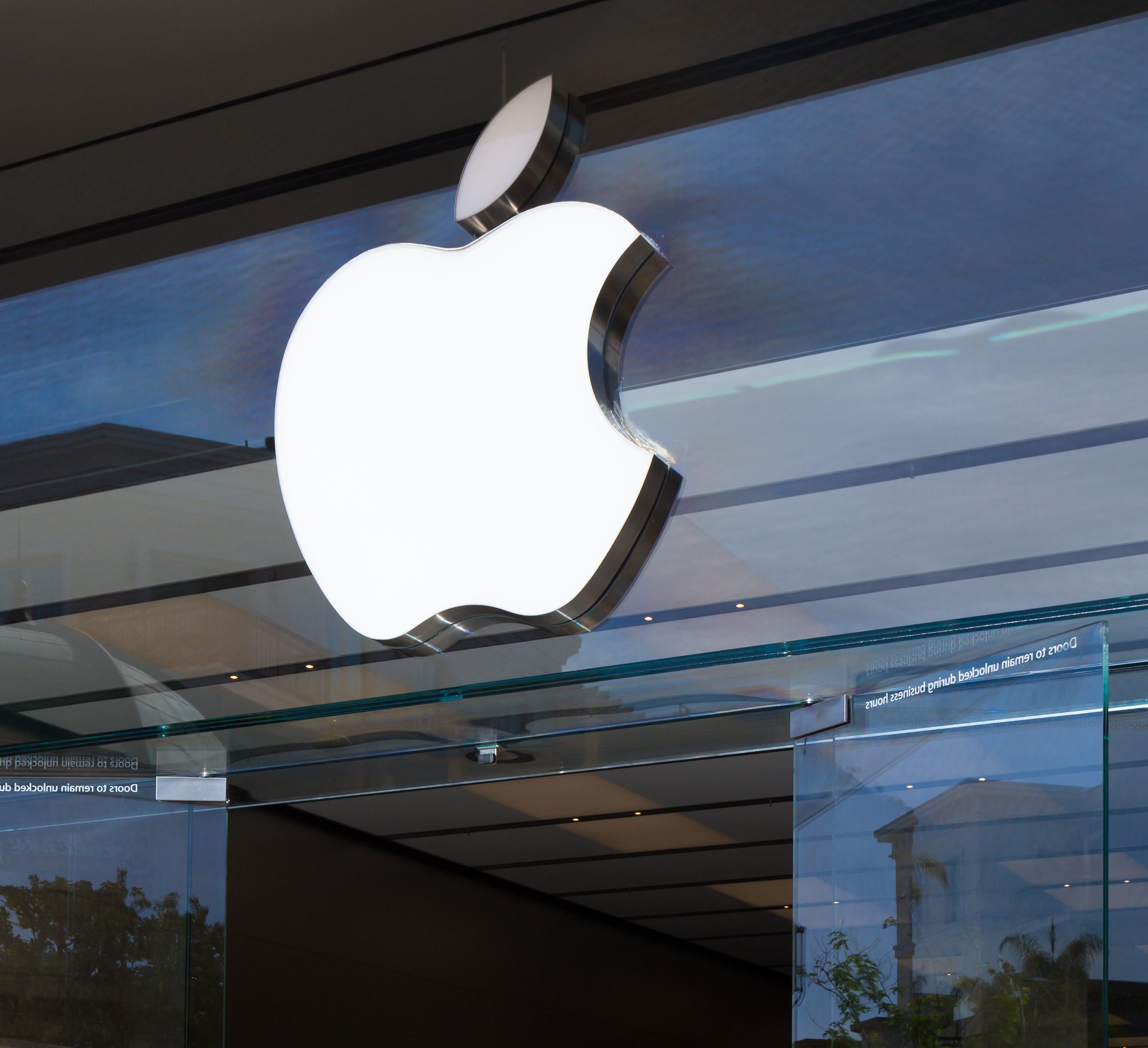 President Donald Trump on Tuesday, backed out from the intended September 1 deadline for the 10% tariffs on the remaining imports including toys, handsets, laptops and other consumer goods entering the US from China.  The announcement had sprung up reactions that intensified the existing trade war between both warring factions.

As this happened, big techs are elated to announce new mobile phones, video games, laptops, toys and other gadgets. If the US president had continued with the tariff plan, prices of products would have surged and vendors would have likely recorded low sales. These companies and customers just dodged a bullet! People who wiser would likely rush to make their purchases before the tariff. The previous announcement had caused a havoc in stock with global market nearly hitting rock bottom.

However, the Trump led administration on Tuesday said it would postpone the move to December 15, which would likely have an impact on Christmas sales. Although the delay doesn’t change the future possibility of having to pay more for products, it prepares the tech industry for the challenges ahead and somewhat extends the uncertainty that people have had to deal with as a result of the unending trade war.

Stocks for Apple, Microsoft, Intel and other tech giants fell after the announcement but sent the stocks surging on Tuesday after the delay was announced, with shares of market bellwether Apple soaring 4.2% on news that some of its products, core iPhone, tablet and laptops would be exempted from the tariff for now.

Nevertheless, the US government still plans to impose the tariff on numerous goods manufactured in China from September 1. Among these goods, include gadgets from Apple and Fitbit, smart speakers from Amazon, Google and Apple, and Bluetooth headphones and other gadgets, all estimated around $17.9b by the Consumer Technology Association in 2018.

Apple will feel the most hurt by the tariff because the company generates 17% of its revenue from iPhones manufactured in China which accounts for nearly half of the company’s overall annual revenue.

Dan Ives, An Apple analyst at Wedbush Securities told investors on Tuesday that the company could decide to maintain the current prices of the products after the first round of tariffs, so customers do not run off to alternatives.  If the tariffs stay the same, however, or continues to shoot by 2020, the phone maker would have no other alternatives than to shoot up their prices by $75 minimum per smartphone in the US.  If Apple continues to absorb the cost to keep customers, Apple’s profits would fall $0.5 per share, demand would also fall by 6 million, minimum.

The Apple Analyst also believes that the surging tariff is highly motivated by Trump’s desire to push these firms out of China back to the United States. This, however, even though implausible is a slow and expensive process. Even if tech companies might want to consider this option, it would be moving from china to countries in Southeast Asia where labour is cheap.