Apple’s iPhone X, which was officially launched at the Steve Jobs theatre held in San Jose, California by the company to mark the 10 year anniversary of the iPhone. The iPhone X(10) feature is nothing compared to previous iPhones and it only goes to  show that this new iPhone is just a step into the future for there will be more amazing and epic designs of smartphones coming soon, but for now let’s have a peep into the iPhone’s detailed specifications.

The smartphone has a wrap around its screen which covers all over the front of the phone, a new technology in display and a Face ID and lots more which was used to mark the tenth anniversary of the iPhone first launched in 2007. The Apple iPhone X price is about $899 for the 64GB version and $999 for the 256GB version which will be made available soon.

Over the past 10 years , Apple has experienced growth in its products and this year they changed the overall design and display of the iPhone X compared to their previous iPhones which was last  changed in 2014 when we saw a bigger iPhone 6 and 6 plus. 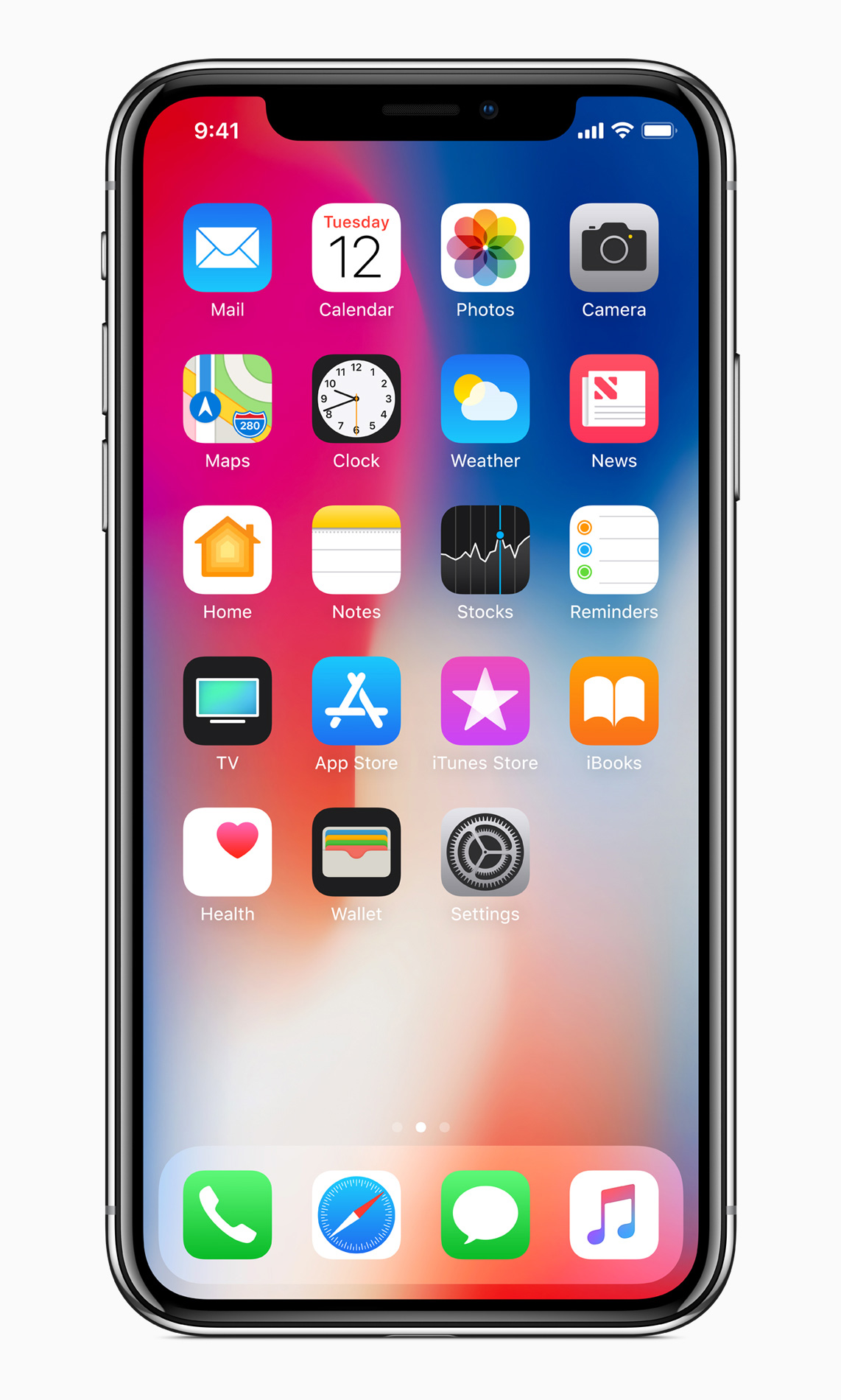 IPhone X, has a super retina Display technology which stretches from edge to edge with an OLED technology, a display resolution of 2436 × 1125 pixels, a retina display that supports a HDR 10 and Dolby vision HDR options. The iPhone X is the first iPhone without a home button and brings an end to fingerprint era as it uses a face scanner technology (Face ID) to unlock the iPhone and let me add that it  comes in space grey and silver colour options.

Instead of the usual fingerprint scanner, Apple looked ahead and made a change on security of their phone by adding a face scanner which is configured to recognise the phone’s owner in order to unlock the device.

The new face scanner technology have a technique which is “learn your face” with a true depth camera system and on the front of the phone, they added a projector, an infrared camera, an illuminator which is powered by the A11 bionic chip on the device. 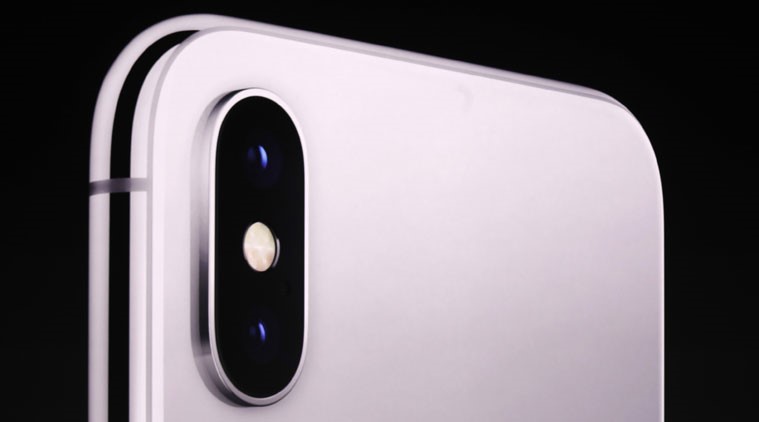 The company claims that the Face ID is safe and there is a zero to one in a million chances that someone else can unlock the phone if they are not the owner and they also added that the traditional passcode still exists on the phone for those who might experience difficulties using the Face ID scanner.

The iPhone X camera has two 12MP image sensors which contain an f/1.8 wide angle and a f.2.4 aperture lens abs also have an optical image stability alongside a true tone flash Quad-LED with a 7MP front facing camera that supports a portraits mode for selfies and has an advanced image signal processor and a wide range capture for faster capture in lower light. 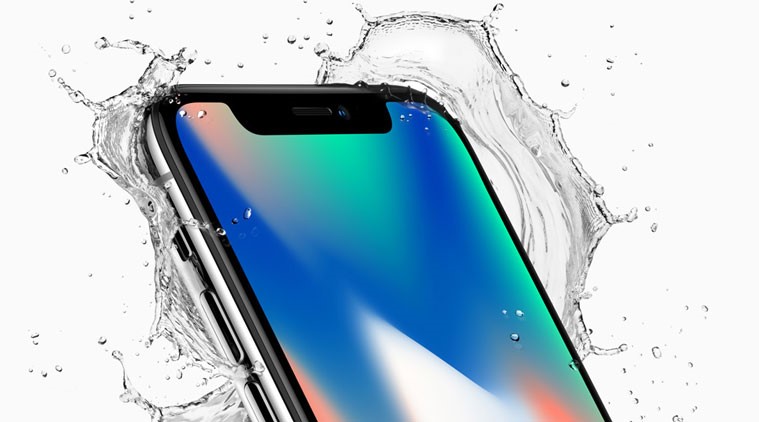 Apple iPhone X Battery
Just like iPhone 8 and  8 plus , iPhone X uses a wireless charger and the company claims its battery can last 2 more hours longer than iPhone 7 and 8 and assured its user of a change in the duration of its device battery life for a more durable and longer lasting experience.