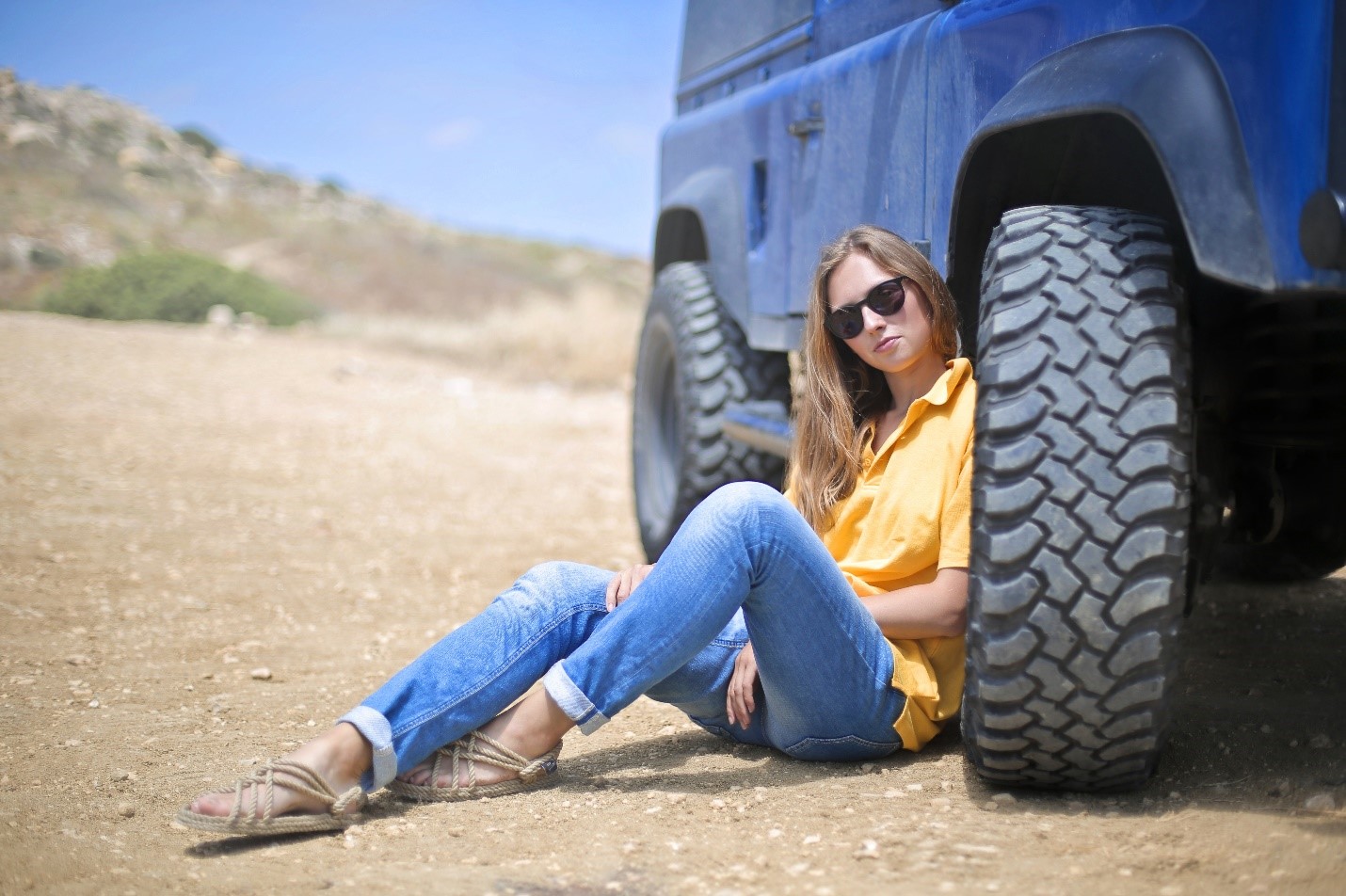 Technology has always advanced towards the betterment of our daily lives. One quick look around you and you are sure to find some sort of device or appliance that did not exist as early as a decade ago- a device you can no longer imagine life without. This development takes place on both a hardware and software level. This is exemplified by the ever-improving phones and laptops that are available in the markets every year. Another avenue that has benefited from these advancements in technology is the transport sector.

Self-driving cars that were once just an idea out of science fiction movies are now close to hitting the roads. In fact, semi-autonomous vehicles from companies such as Tesla, Nissan, and BMW are already available to the general public. These cars feature abilities such as self- parking, automatic braking and lane changing that are made possible by a combination of sensors and cameras combined with computer algorithms. 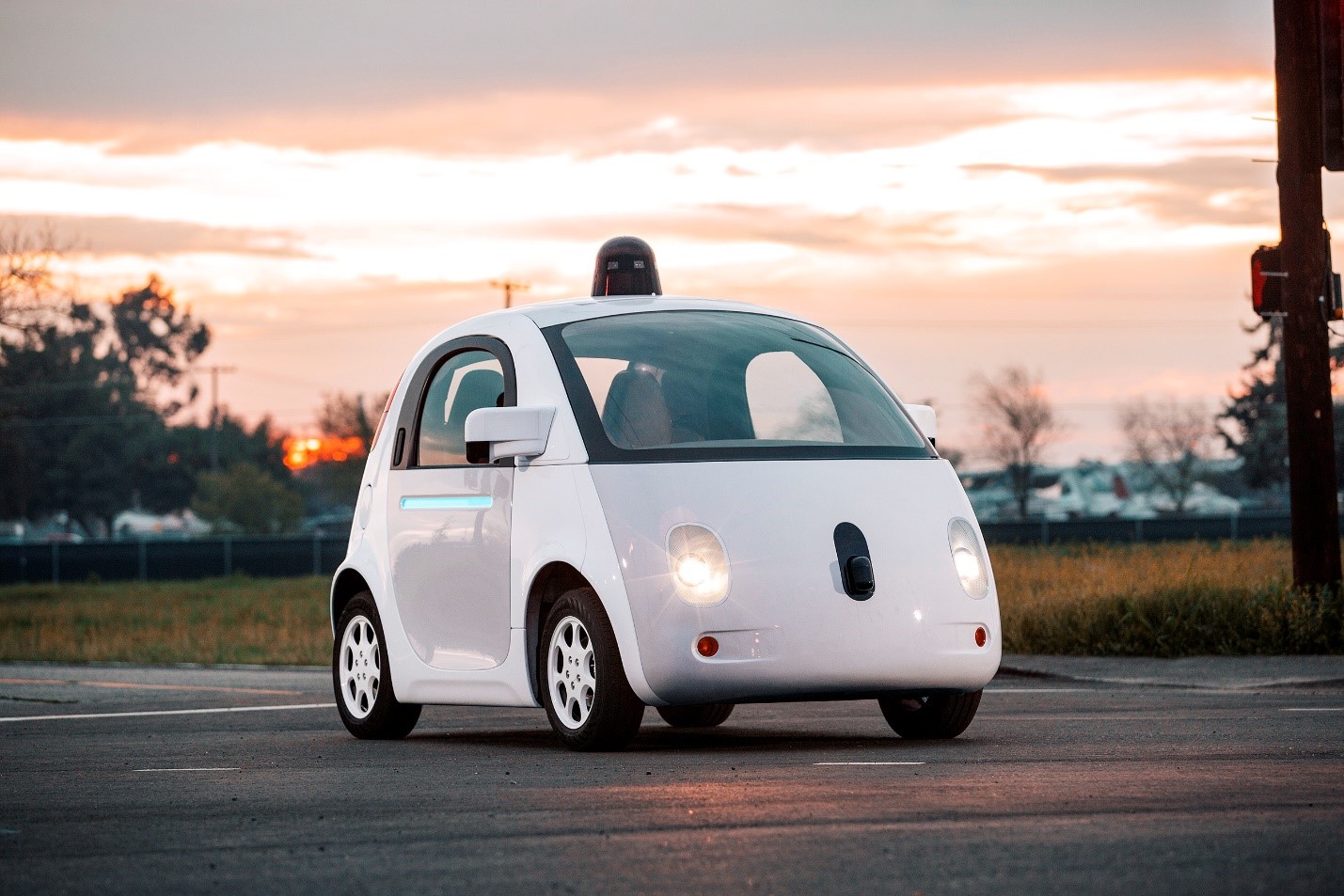 Whether for better or worse, autonomous cars will influence a lot of aspects of routine life. Some of how self-driving cars will change our daily lives include the following:

Have you ever gone to a supermarket only to find there is no good parking spot left? Have you ever had to park in the next block, if not further, and walk all the way to your destination? With self- driving cars, this nuisance will be a thing of the past. You can get dropped off anywhere you’d like, and the car will simply go find a parking spot by itself. Of course, you never have to worry about a parking ticket anymore. This added to the fact that you don’t have to stay alert throughout the trip so you can enjoy a carefree ride. Just sit back and let the car do all the dirty work.

When driving you surely can’t get any work done. You need to keep all your focus on the road ahead of you and stay sharp at all times. On average an American spends 101 minutes behind the wheel. Self- driving cars can decrease this time drastically by controlling the flow of traffic and making sure it runs in a coordinated and organized manner. They can do this by linking to other cars on the grid to make sure there is never any congestion at any point in time. If a road starts getting too crowded, the operation system of the car will simply divert traffic to another route.

Not only that, the time one does spend in the car could then be used productively. With the car acting as a built-in chauffeur, you are free to read the news, check your emails or simply relax and take a nap on your way to work or school.

Perhaps one of the biggest benefits of self- driving cars is the aspect of the road safely. At present, there are over 38 thousand deaths due to car accidents annually. Most of these are due to the driver’s negligence. Autonomous cars take this factor of human error completely out of the equation thus making roads safer. This, in turn, plays a major part in decreasing the stress levels among the masses.

Self- driving cars have a lot of tech installed into them- tech that is fairly pricey. Thus, these cars will not be the cheapest on the market. However, if you do buy one, you could potentially save a lot of money in the long run. As a computer drives the car, it can use built-in sensors to detect and optimize fuel/ electricity consumption. You could set the car to conserve fuel in much the same way as you can set a phone to conserve battery. Currently, traffic jams can cost citizens over 2,800 dollars in congested cities such as Los Angeles. Lesser time spent in traffic (as mentioned above) translates to lesser fuel wasted when the car stays idle. Thus, you can expect the running cost of cars to decrease substantially. As a side note, this will also make cars more environmentally friendly due to lowered emissions.

Moreover, as there is less (if any) likelihood of a car crash, the billions of dollars in capital spent on legal fees and hospital bills per year are saved. The insurance premiums on cars will also go down as there is a decreased possibility of serious damage needing repair.

‘Driving’ an autonomous car will eventually become as simple as using a smartphone. Thus, one doesn’t really need to know how to drive. This will allow people who are currently reliant on another person to chauffeur them around, to be more independent. Elderly people who can no longer drive due to impaired vision or reflexes will be able to travel on their own. It goes without saying that you can expect the legal driving age to drop as the expertise required to drive a car decrease.

Self- driving cars do pose a few important issues as well. For starters, the high prices of these cars will put it beyond the affordability of most people which means they will be scarce on the roads. Many of the benefits of these cars such as time-saving and safety are conditioned upon them being common in traffic. Cybersecurity that is already a major concern will become even more so because if self- driving cars are hacked into, it could literally be fatal.

There would also need to be changed in traffic rules as there is currently no clear law that decides who is liable when autonomous car accidents (as rare as they might become) do occur. The government would have to provide alternate employment opportunities to workers in the transport sector as their jobs are outsourced. If not, countries all over the world might see an alarming rise in unemployment and dissatisfaction.

There are both positive and negative impacts to be expected from driverless cars. However, most of the negatives are time bound and will eventually be resolved. With the brilliant minds of companies like Google testing out this technology, it’s safe to assume fully autonomous vehicles are the future of travel.

If you buy a semi-autonomous car in 2018, you are sure to be pleased with it. Sell car online sites such as this one will help you get rid of your old car so you can afford to buy a newer one. 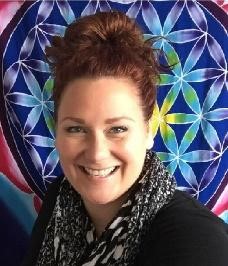 Michelle Joe is a blogger by choice. She loves to discover the world around her.

She likes to share her discoveries, experiences, and express herself through her blogs. You can find her