What Is AWS Certification?

Amazon Web Services, or AWS, has grown to manage a cloud that is composed of well over a million individual servers. That’s a massive array serving a massive clientele base. AWS certification comes after you pass certifications as offered by this public cloud provider.

AWS certification acts as a professional indicator of expertise in necessary cloud skills and understanding. If you’ve got this certification, there are quite a few advantages that naturally develop. We’ll cover three of them here. 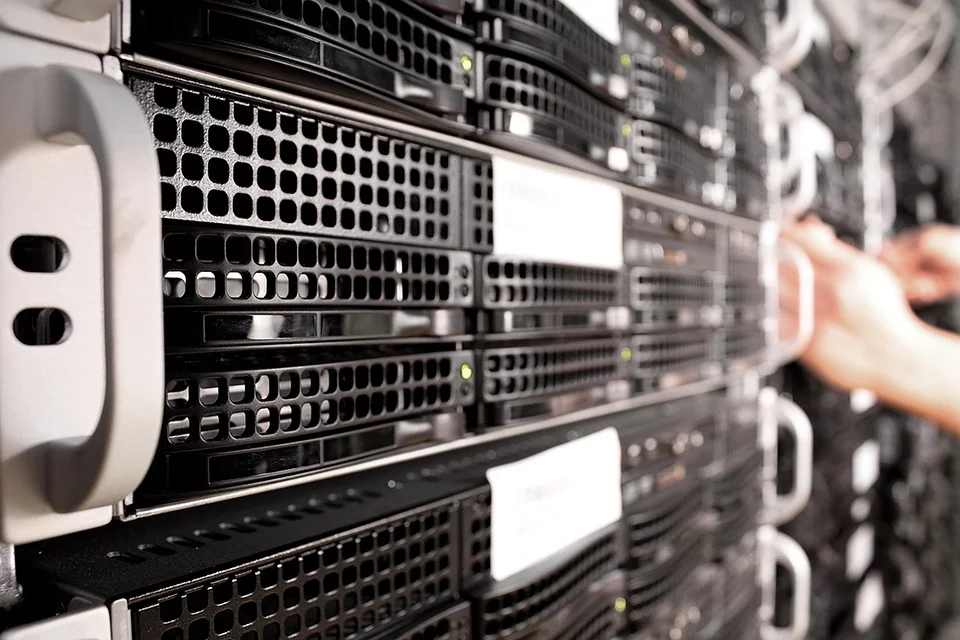 1. AWS Is Almost A Standard, And Transition Is Easy

Because the Amazon cloud is so big, it has swiftly come to be known as a sort of standard in the industry. Being familiar with such a standard looks great on a resume, and you don’t have to totally relearn what you already understand about the cloud. It’s essentially learning Amazon’s Standard Operating Procedure, if you will. Also, you’re in a competitive market.

Multiple cloud computing providers are on the market today, as well as an extensive suite of unique cloud offerings. Services such as Accuwebhosting.com start almost as affordably as a Netflix or Disney+ account owing to their extensive use in the market today. And, like Netflix and Disney+, you can expect a few different families of cloud with differing emphases.

You might start with AWS certification, and hunt around for other cloud computing regions that offer certifications of one variety or another. The more well-rounded you are, the better. Google’s quantum computer recently passed an exceptionally trying test, and it’s quite conceivable that a quantum cloud could be on the horizon.

You want to be well-versed in contemporary cutting-edge technologies so you’re effectively prepared when it comes time to make the switch.

When you know as much as there is to know about present tech paradigms, you can tell which innovations coming down the pipe will be more or less successful. For example, remember Google Glass?

Many in the tech industry realized Google Glass would be a failure long before it hit the market. Google invades privacy enough; people don’t want to be confronted with this reality in a way they can’t ignore through some so-and-so wearing an undeniable surveillance device.

Well, similarly, if you keep yourself up-to-date on the cloud through an AWS certification, you’ll be better appraised for such shifts coming down the pipeline, and have the ability to accurately predict which innovations likely won’t make it. Also, you’ll have to learn new relevant and collateral skills.

For example, you’ll have to use options recently developed for cloud interface, like this cloud-based solution for managing logs across AWS services. Having AWS certification almost guarantees that you’ll be involved in some application of that certification professionally, and that means learning a whole suite of tools you’d have no real reason to explore otherwise. 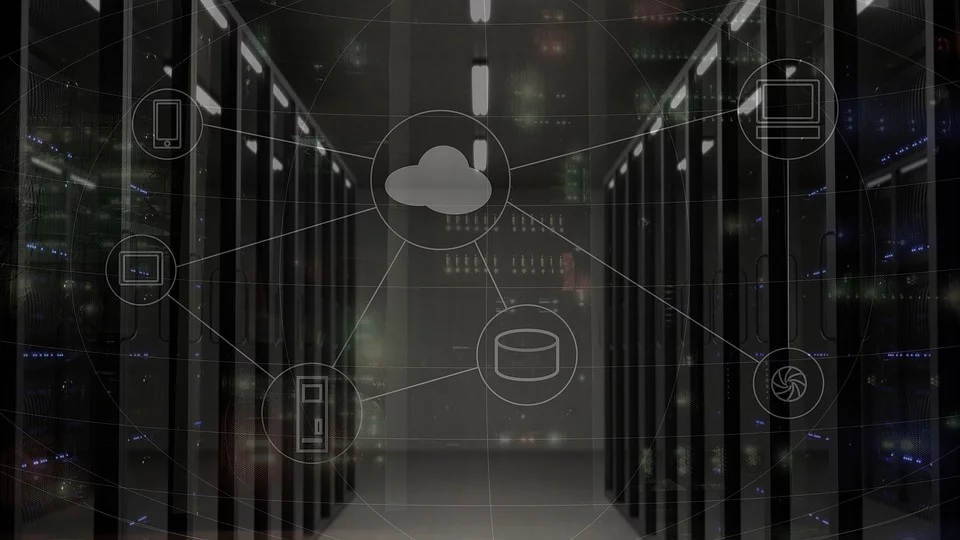 Unlike some jobs where you study for years and then have to fight another ten or twenty to find the position you were after, with AWS certification, as soon as you’ve got it, you’ve got your choice of jobs. You can weigh what’s available to choose the option which best fits your needs. Now that’s a rarity. Also, it’s something that has a window.

Increasingly, automation and robotics reduce traditional manufacturing positions. While things like coding, cloud management, app design, and other IT occupations do have some level of difficulty to them, they’re not something which is completely beyond the reach of the common man. Practice and familiarity build skills. Collateral education through things like AWS certification fills in the gaps.

Expanded Potential Through AWS Certification
AWS certification can put you in a position to choose your own high-paying job, as it’s in hot demand. You’ll expand your cloud-computing skills, and have closer affinity to cutting edge trends in technology.

Making the transition to AWS certification from previous certifications is also fairly straightforward. Since AWS is almost a standard, getting certified is likewise recommendable. If you haven’t considered this particular area of tech, or you’re looking to expand your cloud skills, there’s a lot to recommend an AWS certification.