If there is one thing Sci-Fi has done for our paranoia, it has made us weary, even suspicious of the machines. Even though 9 out of 10 traffic accidents are caused by human error, self-driving cars are still a cause to a lot of controversy. This is why some regulatory institutions came up with the idea of putting a black box in them. This raises another question to which the answer might change the future of the automotive industry – are black boxes (so far used only in aircrafts) finding their way to our cars next? 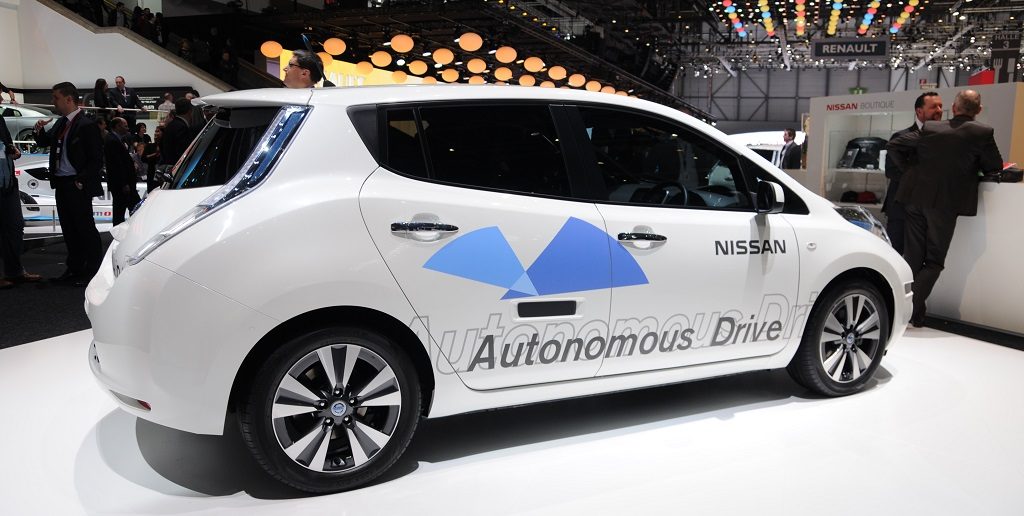 What are They Good for?

Flight recorders, or black boxes as they are better known, are a safety measure used in aircrafts. However, unlike oxygen masks or safety vests, a black box is not there to save the life of anyone on the plane. It’s there to determine the cause of the accident if it occurs, and thus better prepare air companies for similar situations in the future. In other words, most of the time, a black box does absolutely nothing, and when the accident happens, it is not there to prevent it.  It only exists to serve as a testament of what went wrong.

In order to withstand any accident that may occur, they are built capable of enduring an impact of 3400g and the temperature of over 1,000 °C. Of course, we are still talking about plane black boxes, which means that those manufactured for cars will probably be slightly less resilient.

What Kind of Data Is It Collecting?

One of the first problems with this whole idea is that a road vehicle doesn’t have flight instruments. Another thing they don’t have is a channel through which the members of the crew communicate (mostly since there is no crew in the first place). If this is so, what kind of data will this device be collecting? Probably things like engine wear, fuel economy, suspension and drive comfort, as well as road quality. If the last one seems hard to believe, on this link you can see how the examination of different types of tyres shows what they are good for. 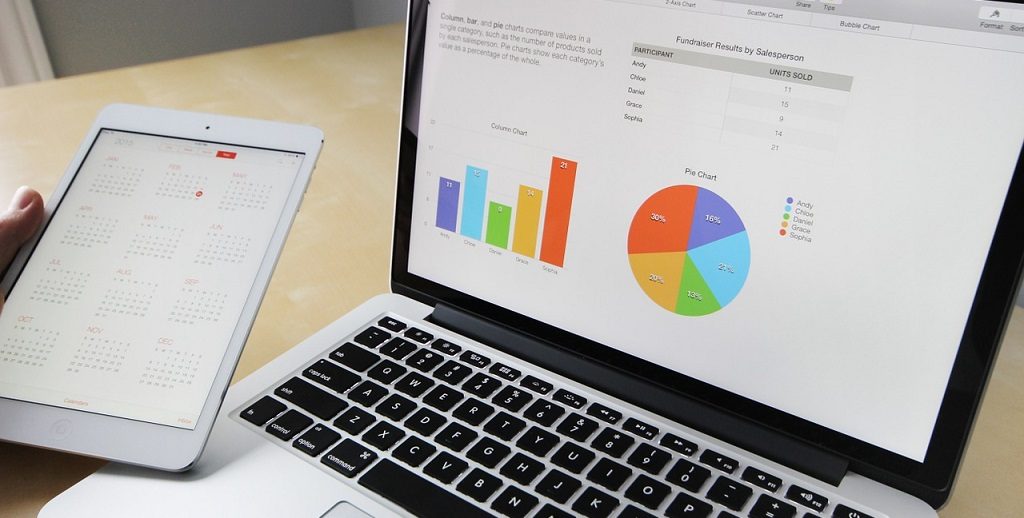 Why is this Necessary?

Most people will probably ask why black boxes are even necessary in self-driving cars. Aren’t they supposed to be 100 percent safe? Well, the answer to this question is both yes and no. While in theory these things should never happen, the recent death of a Tesla driver on autopilot proved that the reality is quite different. This event has basically forced the hand of a German Transport Minister Alexander Dobrindt, who brought up this proposal. Apart from the installation of recorders, drivers will have to be seated the entire time in order to intervene if the need arises.

One last question that we need to ask ourselves – are these black boxes invading our privacy? This mostly depends on the point of view. While most officials claim that these devices will be recording only when the autopilot is turned on, there are those who are skeptical about it. Once again, you will have a tough choice to make. Will you sacrifice a small part of your privacy for more comfort? This is a constant struggle we have to live with every day.

In the end, these black boxes still seem as a good idea. After all, protecting lives is paramount and this is exactly what they are meant for. As we already said, so many lives get lost due to human error and if there is anything that can prevent this from happening, it is our responsibility to embrace it wholeheartedly.