From time to time you see your favourite celebrity advertising a product online (Twitter and Instagram) in particular and you see the authorities are now particular happy about this because they believe such endorsements can be misleading sometimes. You see a celebrity won’t take time to find out if it’s an approved product or not as long as you can pay the fee for it after all you didn’t elect or appoint them to look after your interest right?

Think about the controversy an ad done by Kim Kardashian West on behalf of a drug company generated in 2015. The American Food And Drug Administration (FDA) said it was misleading and since she has since deleted it. But some argue that these are not ads exactly rather they are mentions on their personal accounts on Instagram or YouTube so why does it bother the government? Think about this mention below by Kylie Jenner about an Airbnb house. 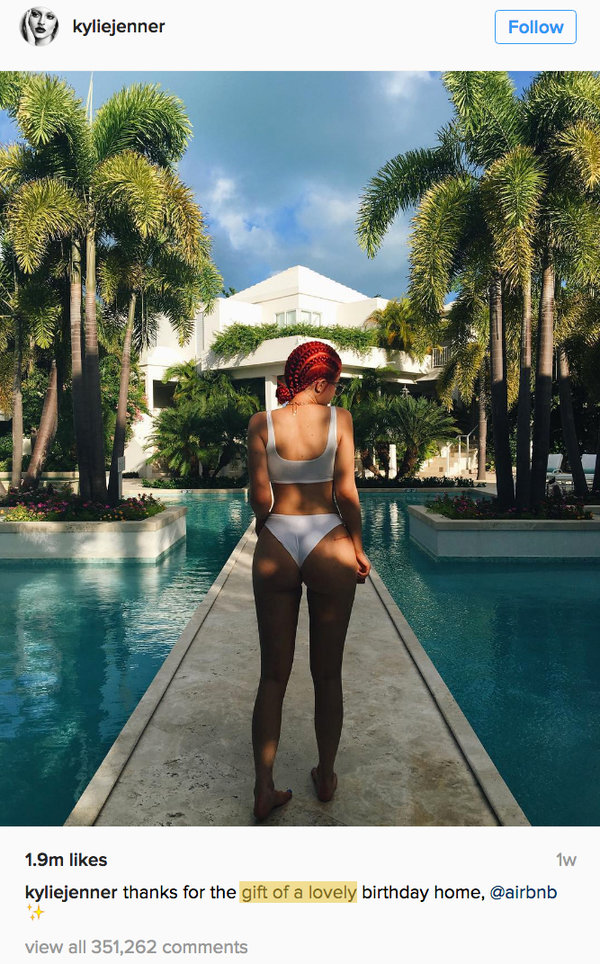 The government though is arguing that these brands and celebs have a considerable number of followers online (and they get paid as par number followers as you’ll see below) and so some extra care has to be taken so that the public is not misled into buying unapproved items. This means these endorsements or mentions will now be classified as ads which also means that they must go through the usual processes of approvals before they can be aired on social media.

But like I said earlier, they want their money and that’s not a bad desire. So here’s what the average celeb earns each time they mention or endorse a product online;

But it’s not just all about followers but engagements which is why they like to call this category of people influencers seeing as its not everyone with millions of followers that’s necessarily an influencer. 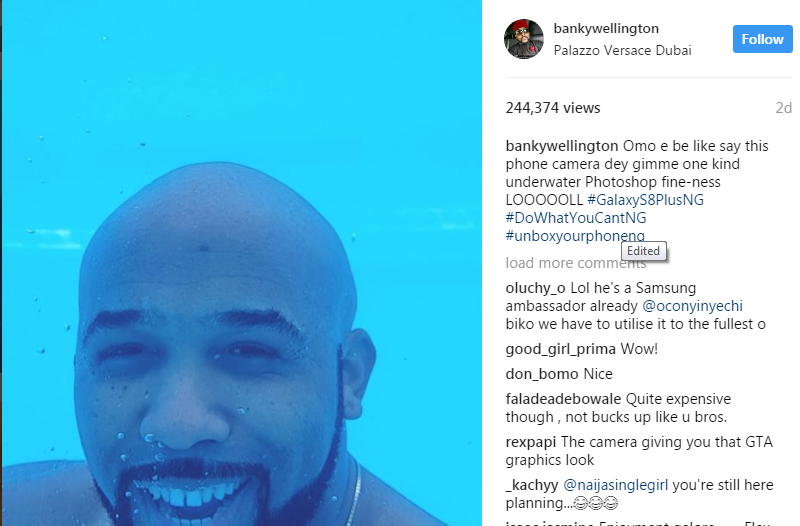