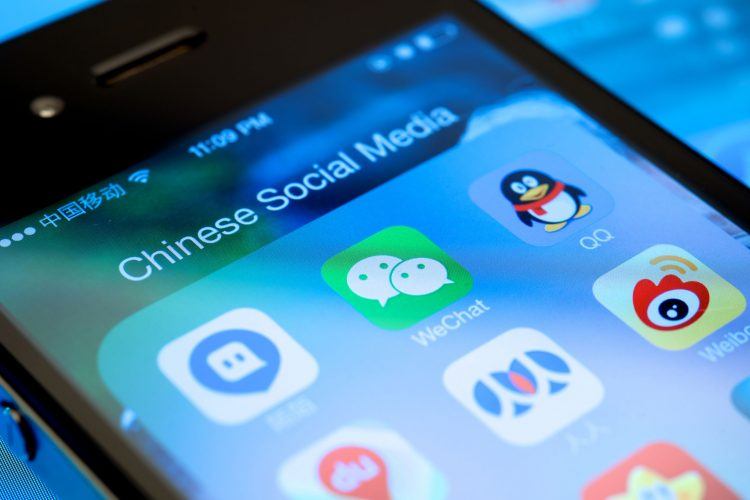 The three most used social media platforms, Weibo, WeChat and Baidu Teiba are currently under investigations by the Cyberspace Administration. Investigations reveal that people have been using the three platforms to promote hate contents, rumors and obscenities.

China’s government is known for censoring the internet, with the habit of blocking contents considered extreme or sensitive. In fact, the country was ranked by watchdog Freedom House as “the world’s worst abuser of internet freedom. Some notable websites forbidden in China include: Facebook, Instagram, Twitter, Google, among others.

If you live in China, forget about internet privacy. Posts are easily traceable and since most people are in the know of this, they avoid contributing to topics considered extreme. In fact, the country has recently tightened regulations on VPNs.

Regardless of this, terrorism still slipped its way. Weibo is a microblogging website, WeChat is an instant messaging mobile app and Baidu Tieba, a discussion forum. Internet users have used the three forums to “spread violence, terror, false rumors, pornography, and other hazards to national security, public safety and social order”.

Reuters reported that Baidu expressed remorse and promised to cooperate with the government to bring the perpetrators to book, while the other two did not immediately respond to emails and phone calls seeking comments on the probe.

In July, the country had cyber authorities “carry out immediate cleaning and rectification at a meeting with their representatives, where the authorities cited specific examples of illicit content, including rumors about party officials and misrepresenting Chinese military history” Fortune reported.

This may explain why 60 celebrity gossip sites were reportedly shut down for breaching “core socialist values”.

What other measure  will be explored to fight internet terrorism?