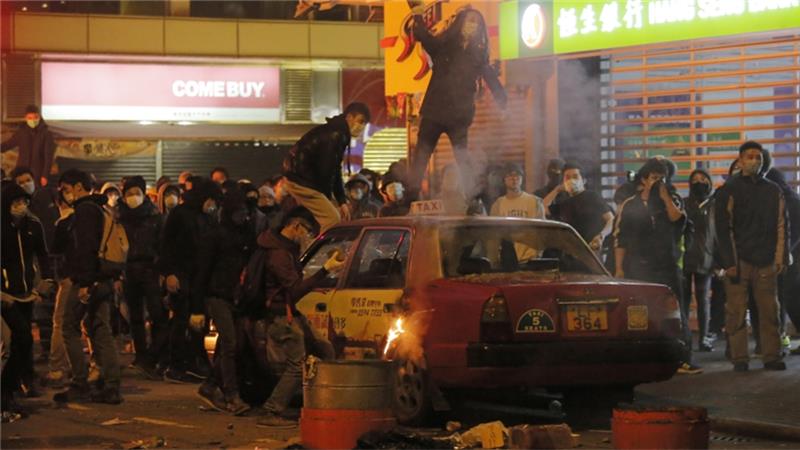 The Central Intelligence Agency (CIA) says it’s now able to predict social unrest 3 to 5 days before it happens. Through a new office known as the Directorate of Digital Innovation within the CIA, they say they have been able to improve anticipatory intelligence. Speaking a tech event recently, Andrew Hallman who is the Deputy Director in charge of the new office said they have developed algorithm that is used to determine what could happen using available data like cash flow and more importantly the frequency of it. He said using a mesh of sophisticated algorithms and analytics against complex systems to better predict the flow of everything from illicit cash to extremists around the globe. Deep learning and other forms of machine learning can help analysts understand how seemingly disparate data sets might be linked or lend themselves to predicting future events with national security ramifications.

But to achieve better anticipatory intelligence, they rely on open source data as well. It is a combination of data from the CIA and open source that’s now combined by data specialists to arrive at conclusions as to what could happen in the near future with respect to unrests.

Seeing as much of the digital world is on the internet or better put on social media, they rely on a lot of data from social media as well but as you may expect, the spy agency didn’t reveal much on their social media surveillance strategy or what areas they may be studying.

Here is another example of using big data for national security. If a government agency is able to predict correctly what can happen in a matter of days, then they are able to launch preemptive measures or in some cases a crackdown.

So we know that the CIA now has some more capabilities other than spying but we don’t know is how accurate the algorithm is.