The iPhone X costs the company $357.50 to make and is priced at $999, and this represents a profit margin of 64 percent which was reported according to TechInsights, a firm that analyses technology devices bit by bit. iPhone 8 sells for $699 and has a gross margin of 59 percent. 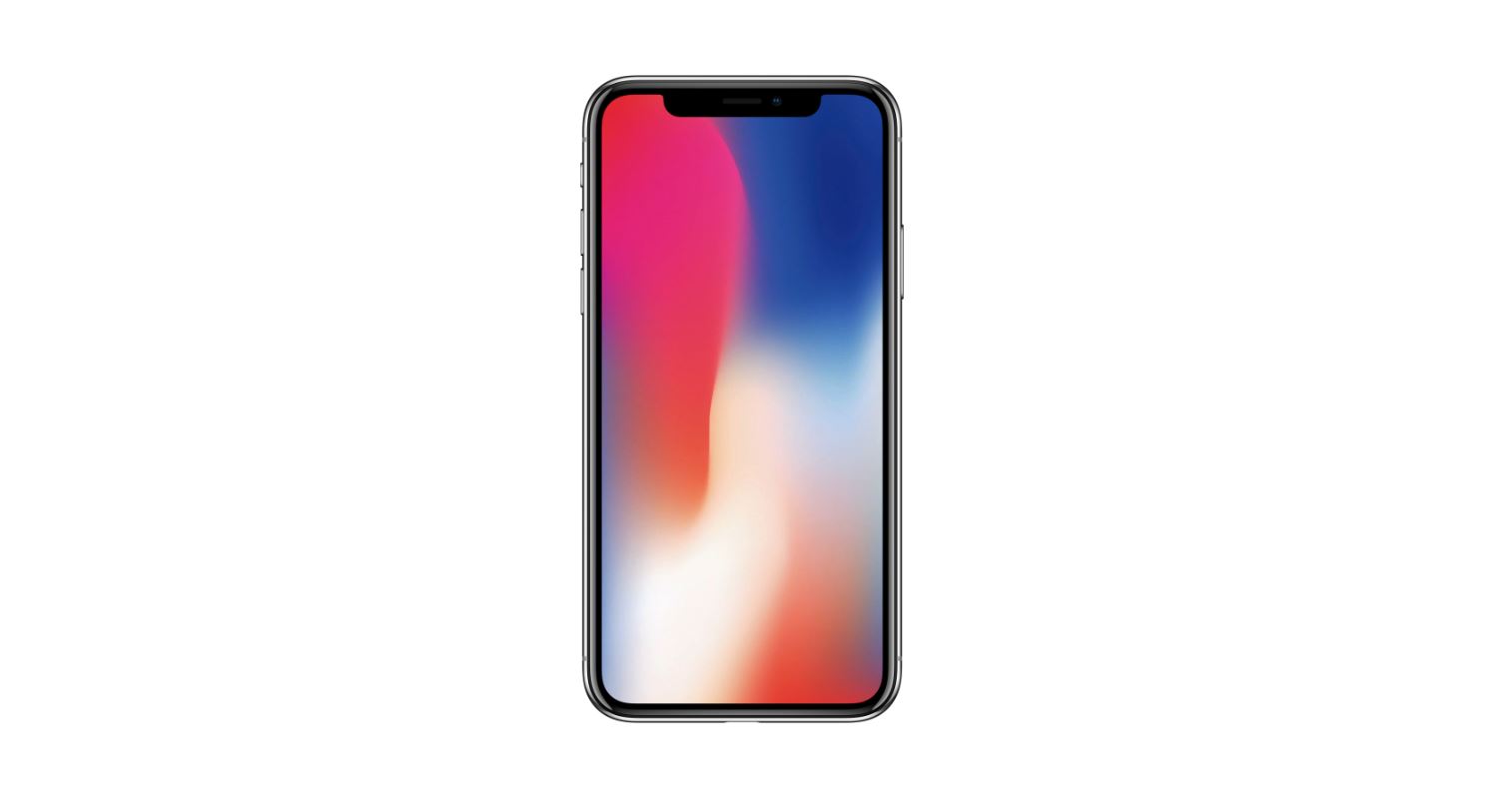 iPhone X is a new model of Apple’s iPhone with a different design which went on sale on Friday and has a strong customer demand unlike iPhone 8 which is an upgrade to last year’s iPhone 7 which itself is also more of an upgrade of iPhone 6 which was released in 2014.

The analysis also found that Apple iPhone X designs helped pushed up the price of the smartphone , for instance, it’s 5.8 inch (14.8 cm edge to edge display screen and its associate parts cost $65.50 ,compared to the $36 for iPhone 8 4.7 inch display screen. The iPhone 8 uses an older LCD technology while the new flagship iPhone X uses a technology called the super AMOLED which is more advanced and can allow more vivid colours and a thinner overall designs.

Another wonderful and expensive choice of components by Apple for the iPhone X is the stainless chassis which cost $36 compared to the aluminium chassis of iPhone 8 which cost $21.50.

A lot has been put in the manufacturing of the new company flagship which has increased the price of the smartphone and with its different and unique designs, the demand has doubled which means more for Apple.

That said, Tim Cook has always referred to such estimates as not being realistic even though he won’t go as far as giving any official figures or even a nod to suggest analysts may be headed in the right direction. The other big thing such analysis don’t quantify is the iOS software itself that powers the iPhones and iPads as this is Apple’s main domain, its difficult for anyone on the outside to quantify it.

In any case, Apple is now a $900b company and could very well be the first $1tr company ever and at least if we do the math, we can see just why and the addition is that Tim Cook has employed a strategy of selling older iPhones at low costs in emerging markets which has seen them rake in more revenue.