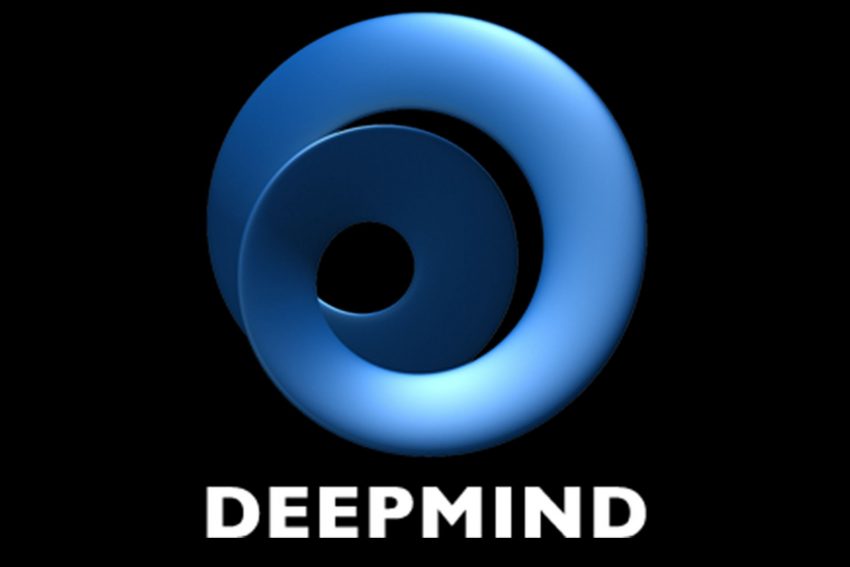 Google’s DeepMind (artificial intelligence) division says its shifting its focus from using board games solve challenges to developing more practical algorithms that can be used by professionals to solve real problems.

This means that the team which used to focus more on board games will now channel its energy into finding new cures for diseases, dramatically reducing energy consumption, or inventing revolutionary new materials.

While DeepMind before now has focused more on the technology of the future especially with machine to machine and human to machine collaborations, it’s clear though that startups and other big tech companies alike are already using artificial intelligence to solve problems even today. So take IBM’s Watson for example, it’s being used in sectors ranging from education to health to help scientists diagnose and treat diseases faster thereby saving lives by increasing efficiency in the medical field. Last year, human experts at the University Of North Carolina School Of Medicine also tested the accuracy of Watson at diagnosing a disease and prescribing treatments. After analysing about 1,000 confirmed cases, Watson recommended treatment plans that matched what oncologists had recommended before. Like other AI systems, Watson depends on the information fed into it and it is this data that it learns from to gradually become better at solving problems even better than humans in some cases. Because of its accuracy at reading and understanding thousands of materials in a matter of minutes, it was also able to find other treatment options that were missed by oncologists in about 30 percent of the cases. This is a milestone for Watson and future detection and treatment of diseases like cancer.

But IBM’s success in this area also means it will control a larger share of the revenue as well and this could be Google’s motivation for directing its team to start looking into more practical solutions. Google had before now given its DeepMind researchers the freedom to carry out research without having to worry about making money. But Google reportedly paid £400m back in January 2014 and may be looking to start cashing in on its acquisition.

DeepMind CEO Demis Hassabis and lead AlphaGo programmer David Silver in a blog post said “If AI systems prove they are able to unearth significant new knowledge and strategies in these domains too, the breakthroughs could be truly remarkable. We can’t wait to see what comes next.” DeepMind is responsible for AlphaGo which is a program developed for board game GO but the researchers say “While AlphaGo is stepping back from competitive play, it’s certainly not the end of our work with the Go community, to which we owe a huge debt of gratitude for their encouragement and motivation over the past few years.

We plan to publish one final academic paper later this year that will detail the extensive set of improvements we made to the algorithms’ efficiency and potential to be generalised across a broader set of problems. Just like our first AlphaGo paper, we hope that other developers will pick up the baton, and use these new advances to build their own set of strong Go programs.” 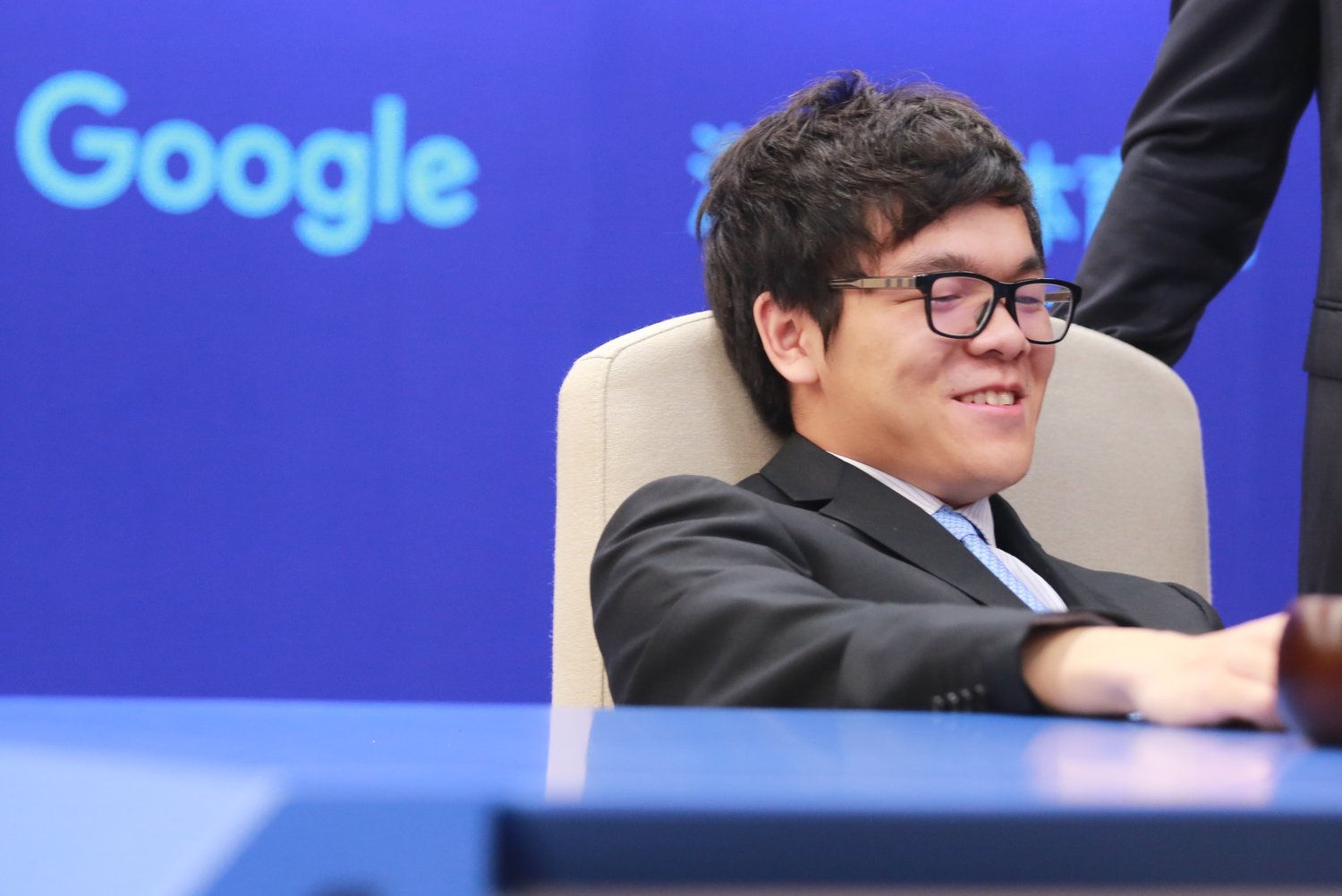 World Champion Ke Jie at The Future of Go Summit

But they won’t be creating a new unit altogether within the DeepMind family but will be joining an existing team working on energy and healthcare solutions and these sectors are some of those currently receiving attention worldwide at the moment which makes the decision look more like a  business one for Google. Microsoft and IBM are already looking to cash in on their AI based inventions and Google might want its own slice of that pie.

AlphaGo became popular last year when it beat world champion Lee Sedol 4-1 in a five game match and then went on to beat a second world champion in China some weeks ago at the Future of Go Summit in Wuzhen, beating champion Ke Jie 3-0.