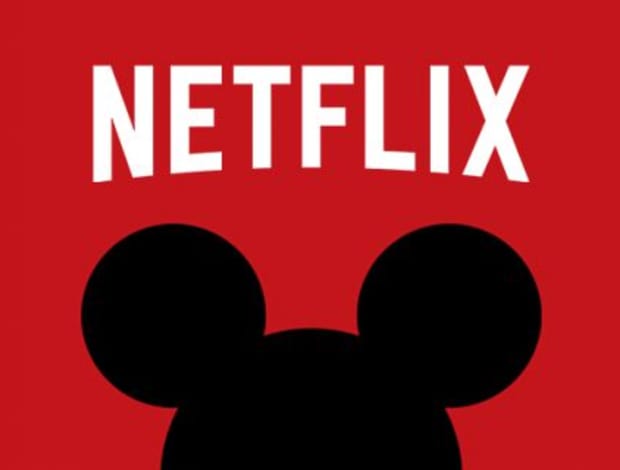 Disney is ditching Netflix to launch a solo streaming service. The company made the announcement during its latest earnings report that it intends to remove its movies from Netflix.

Starting in 2019 in the US, the company will begin streaming its service directly to consumers but will launch an ESPN video streaming service early 2018. This comes as a continued pressure on sports network- ESPN.

As viewers are dumping the traditional model of watching videos on TV, the world’s biggest entertainment company is trying to gamble its way into video streaming service. The company is sure to generate huge profit at the long run from an independent subscription service other than renting its movies to services like Netflix and streaming live matches.

This new move by Disney has brought certain opinions regarding its entry into an already crowded market. Wall Street analysts said that “Disney’s entry into a crowded subscription streaming market and the cost of technology to support its own online services could weigh on earnings”.

Similar to what the analysts said, Pivotal Research Group Analyst, Brian Wieser asserts that “Disney has some experience with the direct-to-consumer model in Britain and could make more money in the long from its own service, but the move could be financially less advantageous in the near term”.

Nevertheless, the Chief Executive of the word’s biggest entertainment company, Bob Iger  disagreed on their speculations. He told the analysts on a conference call, “the streaming service will give Disney much control over our own destiny in a rapidly changing market”, describing the moves as an “entirely new growth strategy”  for the company.

“The new ESPN service will feature about 10,000 live games and events per year from Major League Baseball, the National Hockey League, Major League Soccer and others. It will not offer the marquee live sporting events shown on its cable channels”, Disney said.

Although, one of the recognized names on Netflix, Disney will not be the first to pull away. Starz Entertainment did something similar in 2011 and in fact pulled out 1000 films in the Starz catalogue at the same time, Independent.co.uk reported.

While the company is yet to come with a conclusion on distribution of some of its movies, Netflix would continue the business relationship with Disney globally even the movie deal between both parties have come to a halt. The company said in a statement:

Upon announcement of the news, Netflix’s stock experienced a plunge in shares by 5%.