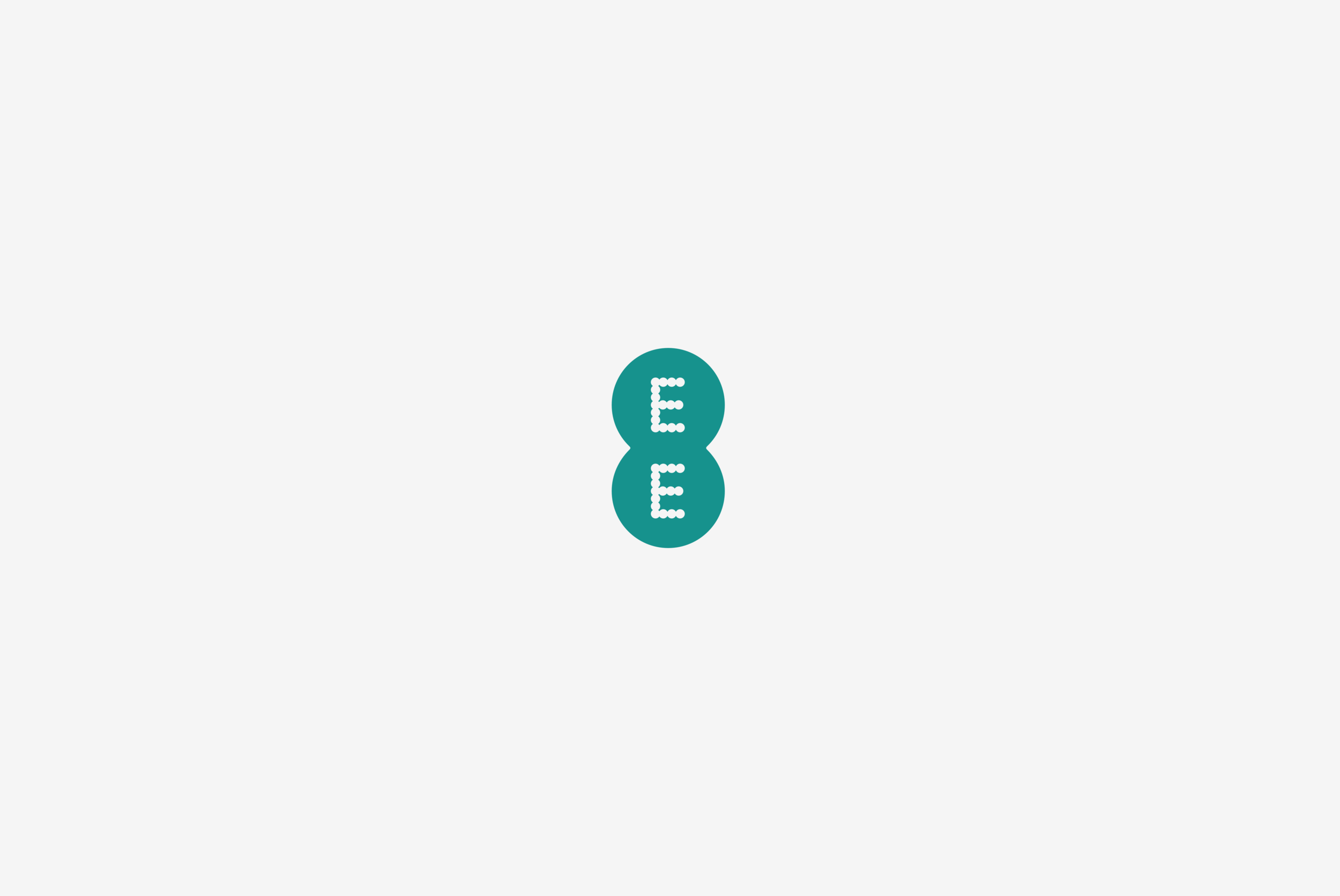 5G is finally in the UK! EE launched the countries first 5G mobile network, “with a concert streamed by rapper Stormzy live-streamed from a boat on the River Thames”, the BBC reported.

EE is currently offering the service for £54/month with a one-off £170 fee for a 5G compatible handset which includes 10GB of data monthly. However, one can easily exhaust the gigabyte when they download movies and music before one month elapses.

Without a new phone, you can’t access the 5G network, so customers who want to take advantage of faster downloads will have to get new phones from EE. Its rival, Vodafone plans to switch on it 5G service later in June or beyond.

For now, the service is available in limited areas of Belfast, Birmingham, Cardiff, Edinburgh, London and Manchester.

5G does not only offer internet speed; it offers lower latency than 4G- lesser delay between the recipient and the receiver of a message. The BBC on Thursday went live over 5G. The BBC tech correspondent noticed an obvious difference. He was able to use only one sim to achieve a broadcast in high definition.

However, there is still a lot that needs to be achieved as there are still hiccups. It may make much sense to wait a little longer. The service is not available everywhere yet, the connectivity will still be patchy, sometimes offering only outdoor connectivity. In different ways, customers may will have to demote their service to 4G most of the time.

There have been questionings pertaining to the possibility health hazards posed by 5G network service, similar to the fears nurtured at the inception of mobile internet and Wi-Fi. Experts and regulators say there are no evidences to prove a connection between cancer and the use of mobile phones or data.

According to the BBC, “more than 200 scientists appealed to the EU to halt the roll out of 5G, saying that electromagnetic fields may be harmful to humans and the environment and could increase cancer risks.”

Prof Malcolm Sperrin, Director of the Department of Medical Physics and Clinical Engineering at Oxford University Hospitals NHS Trust disproves any claim suggesting a tie between mobile phone use and cancer. “There has been no evidence to suggest that electromagnetic waves from mobile phones and networks are bad for your health,” he said.

In all, the UK is still one of the first European countries to launch 5G, even though it would take to expand the service nationwide.