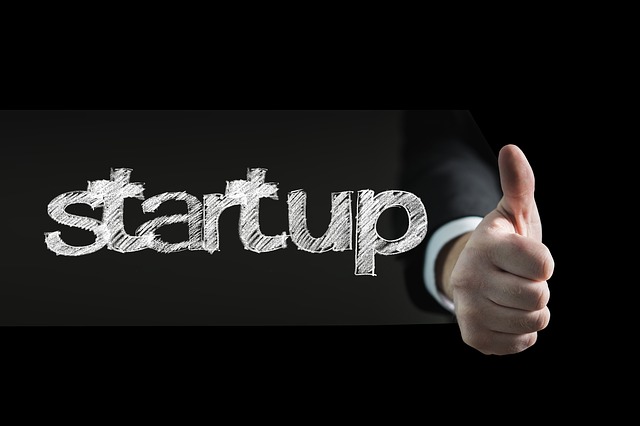 African countries may have been undermined enough by the world at large, but the new innovation projects emerging from this continent’s wise minds is remarkable. The start-up processes range from large business management to social work as well.  Here are the top six start-up picks that are on the rise in Africa:

Based in Kenya, Sanergy began in 2011 with an aim to convert waste into energy in the already deprived Kenya. They essentially provide slums with portable toilets that are equipped with water, toilet paper and soap. The locals need to buy the sanitation facility and maintain its conditions just like mini-entrepreneurs.

Later on the waste is collected and sent to a management centre where the waste is treated according to the decree by the law. This processed waste is used by the locals as fertilizers which otherwise is very expensive for some to afford. Presently, Sanergy is serving 12,000 people from the slum areas of Kenya. They have already been accoladed with multiple sanitation awards across Africa.

Started in 2007, Rocket Internet has helped 100 companies to start their businesses across Africa. This German originated start-up builds online start-ups and owns ownership for various online retail business in Africa such as Lamundi, Javogo and Jumia.

The company envisages to build ventures that arise from proven Internet based models. Its main area of interest lies in fashion, travel, groceries and other such retail outlets used by everyday customers. The company is an open gate of new opportunities vital for the African economy.

It is a young start-up that is trying to provide education via mobile. They are currently bringing a trial version to 75 schools in Nigeria whereby students of the school are sent SMS messages of voice notes and other digital notes so that they can study outside of school. The start-up plans to build an educational network that does not require infrastructural investments. The educators are informed with each student’s progress hence saving their time grading the students.

The most convenient part about this start-up’s idea is that it doesn’t require internet to access and can be used on any mobile device making it a convenient product for kids coming from poor households. They also have a web and android app for more developing nations. The revenue raised from the app is reinforced to be used for the African cause.

This is another education based app which provides an online portal for kids to practice tests for standardized tests in Nigeria such as the JAMB, WAEC, GCE, or NECO. The students are required to pay a certain amount to practice various tests available on the online portal. They also provide feedback to students so that they can improve their scores.

The start-up has partnered with 1,000 cyber cafes so that the application and internet access is available to the locals. Parents who’d like a personal tutor for their students can hire the ones that PrepClass offers to its customers.

The founder Zineb Yacoubi realised how difficult it was to book appointments in her native country Morocco and hence created the company to connect patients with doctors on an online platform. The company was founded in 2014 and now has expanded to countries like Algeria and Tunisia with over 2,000 doctors joining this platform.

This app has helped many get the medical attention they require at the touch of a button and reduced the hassle these people faced earlier. It is now the largest online medical consultation app in Africa, providing free services to its customers.

Giraffe is a mobile recruitment platform that connects potential job seekers with new opportunities in the market. The company also helps other companies to hire quickly and at a cheaper cost. The platform selects suitable candidates and sends them an SMS, scheduling interviews according to their convenience. With 70 thousand registered users, Giraffe is one of the fastest growing software platform in South Africa.

Emily is a drone enthusiast and is a contributor at HellCopters.com. She loves to review different kinds and uses of drones, available in the market. Her blog is a blessing for a consumer who wants to take amazing shots using one of the best quadcopters (drones).