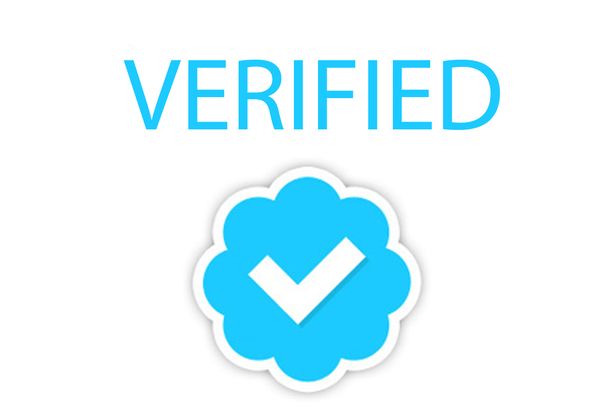 Twitter CEO Jack Dorsey said in a Periscope livestream that the organisation is working to allow just about any user get verified.

Dorsey didn’t explain further though on what this procedure might look like, however other online groups, for example, require users to present a Facebook profile, telephone number, email address, or an officially sanctioned personal ID.

At the point when Twitter initially added the blue checkmark to show other users a verified profile, it was initially offered out to celebrities, business and world leaders. In the end, the organization started verifying other prominent figures, including writers, which made the checkmark become symbolic. In 2016, Twitter enabled anybody to ask for verification, yet asked users to provide a valid reason to become verified. Unless they were set up journalists or influencers, the normal user was frequently denied a blue checkmark.

Jack Dorsey said “The intention is to open verification to everyone and to do it in a way that’s scalable, where [Twitter] is not in the way and people can verify more facts about themselves and we don’t have to be the judge or imply any bias on our part.”

On suspicion by some that this will eventually just make the verification process could become something rather symbolic, Twitter director of product David Gasca says “The main problem is, we use [the checkmark] to mean identity. But in user research … users think of it as credibility, [that] Twitter stands behind this person and what they’re saying is great and authentic, which is not what we meant.”

This just means that Twitter could eventually change the definition of what it means to be verified to just mean that unverified accounts might be suspicious.

The livestream was an opportunity for Jack Dorsey to talk about the general health of the company which has begun to slowly see a turnaround in its overall fortunes, a sign that the CEO is bringing about the much needed change the company needed so much after it failed to sell itself.

Dorsey additionally said the site values anonymity and is a critical piece of Twitter. According to him Twitter doesn’t uphold a genuine name strategy since he needs the stage to be a sheltered space for somebody to talk with fear of arrest or other consequences.