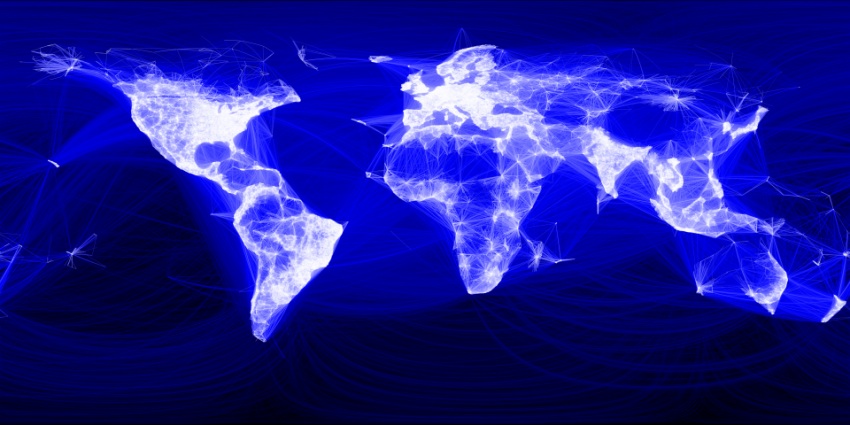 Facebook now has 2 billion monthly users up 1 billion from about five years ago and up 500 million from two years ago. In a post yesterday, Facebook CEO said “As of this morning, the Facebook community is now officially 2 billion people! We’re making progress connecting the world, and now let’s bring the world closer together.”

Facebook is no doubt the biggest social media network in the world but it’s not just its core service (Facebook) that makes it a powerful tool. Its instant messaging apps WhatsApp and Messenger both have over 2 billion users combined.

But this growth comes as many believe Facebook has done little to combat abuse and fake news over the years even though it has taken steps recently to reduce the spread of fake news.

Last week the social media company also announced new ways to combat terrorism on its site. Using artificial intelligence, they will start image matching and language understanding to combat just how quickly terrorists can spread their message and group on Facebook. To make the move more effective, it will be a multi-platform fight that will see a greater collaboration among other Facebook platforms like WhatsApp and Instagram. The fact that authorities are currently unable to get a free back channel access to these services means they won’t be able to also effectively identify and arrest terrorists at the planning stage but if Facebook can identify this and hatch their plans before they can carry out an attack, the intelligence community may welcome it.

Facebook though didn’t say much about its potential collaboration with security agencies when it makes such identifications.

The fact that there are now 2 billion monthly active users on Facebook also means that there’s likely to be a lot of bad actors on the network as well.