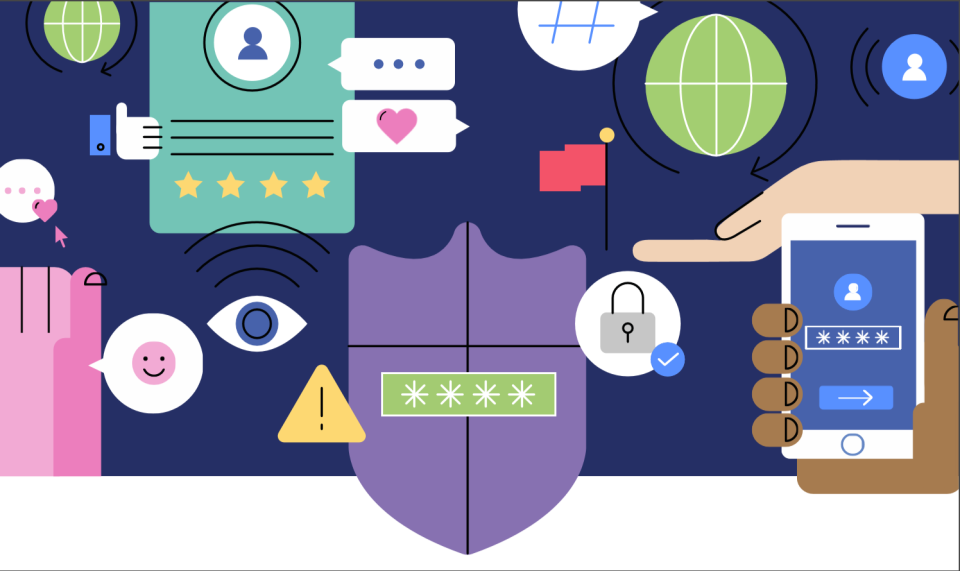 Educate a child,  educate a nation—with this in mind the tech giant Facebook, has announced the launch of a new set of educational resources focused on helping young people think critically and behave thoughtfully online.

The new site which will be called Digital Literacy Library, is aimed at educating children between the age 11 to 18, and will also help address topics like privacy, reputation, identity exploration, security, safety, wellbeing and more.

“We know that educators already manage busy classrooms and learning environments,”. And These lessons are designed to make it as easy as possible to integrate them into formal and informal learning environments. These lessons work well together or on their own, in after-school programs or at home, and can be modified to incorporate educators’ own experiences and ideas.”

“There are 830 million young people online, which is why digital literacy is necessary. We’ve seen the results what can happen when people are lacking in digital literacy – they’re susceptible to believing hoaxes, propaganda and fake news is true; they risk their personal data by using insecure apps; they become addicted to social media and its feedback loop of likes; they bully and/or are bullied; and they don’t take steps to protect their online reputation which can have real-world consequences, to name a few things. Nain added.

According to the report,  the lesson plans in the new library were drawn from the Youth and Media team at the Berkman Klein Center for Internet & Society at Harvard University, where they were released under a Creative Commons license. In other words, the company itself did not design the lessons, it’s only making them more broadly available by placing them on Facebook where they can be more easily discovered and used.

The lessons will be based on over 10 years of academic research from the Youth and Media team, who also took care to reflect the voices of young people from diverse socioeconomic backgrounds, ethnicity, geographies, and educational levels. The courses will be made available in Facebook’s Safety Center and Berkman Klein’s Digital Literacy Resource Platform for the time being. Facebook says it’s also working with other non-profits worldwide to adapt the lessons and create new ones. 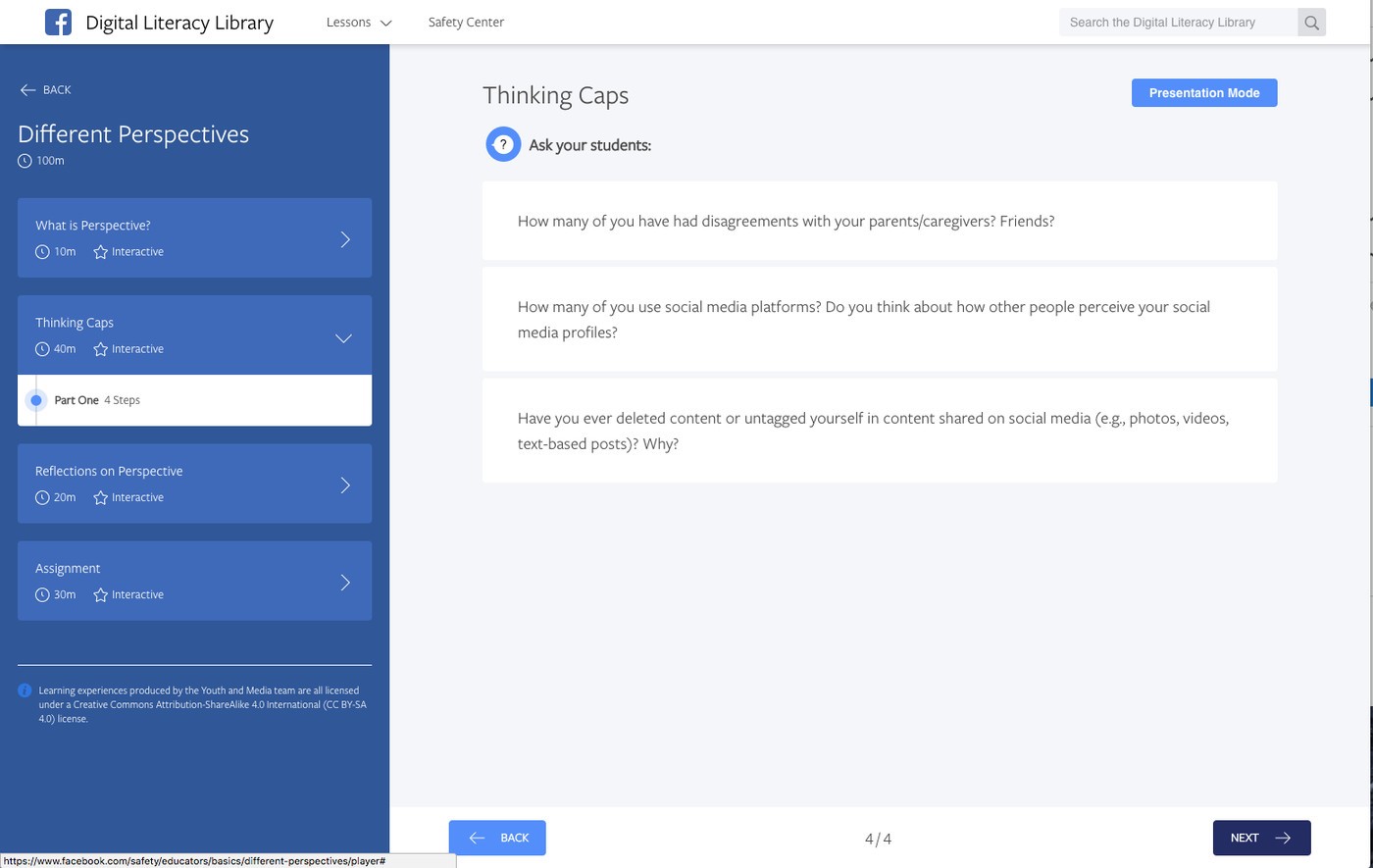 For educators, the lessons are ready-to-use as free downloads, and state how long each lesson will take. Outside the classroom, parents could use them to teach children at home, or they could be used in after-school programs. Teachers can also modify the lessons’ content to meet their own needs, if they choose.

Facebook says. Initially, the 18 lessons are launching in English, but they’ll be soon available in 45 additional languages. If teachers and parents really want to give their kids a serious course on digital literacy and how to be safe online,  DLRP’s wouldn’t be a bad idea for start from, because they’ll get a lot more materials covering even much more deeper topics.