When Danny Lucas, 49, from Wrotham in Kent started LitterGram, maybe he didn’t think he would be pissing off the 7th biggest company in the world; Facebook. Mr. Lucas who said on the company website that his idea leverages on the power of social media to make littering “socially unacceptable” by letting users take pictures of  garbage and litters anywhere they see one and what makes it more interesting is the ability to “geotag” the picture with aim of discouraging the practice.

The story which  appeared in The Guardian earlier today said lawyers from Instagram which is owned by Facebook consider the company services very similar to what they offer and have asked LitterGram to consider changing their name. The problem is with the “gram” word and not the picture idea by itself which would seem odd considering the number of rival social media photo services. 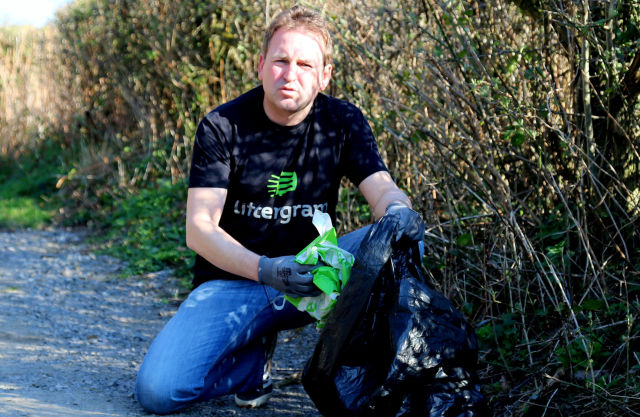 “Lucas has previously publicly appealed to the Facebook founder Mark Zuckerberg to relent, claiming the “unreasonable demand to rebrand will kill our momentum” at a time when support is building among councils and others.”

Instead of trademarking the name, he reached a compromise with the social media giant to trademark items like bags, T-shirts among others. The Founder also said their name is already out there and that some 4,000 primary schools have received their animations which is vital to the idea if the mindset of people have to eventually change.  A change in name may diminish their objective and so the story goes.

It seems though as if LittleGram is not interested in going to court over the issues but is hoping that by appealing to Facebook to consider such a cause to clean up the environment, it would eventually back off.

It isn’t clear though at this time if Facebook would eventually back off although it may mean such step would encourage others to do the same in future should they consider letting it go.