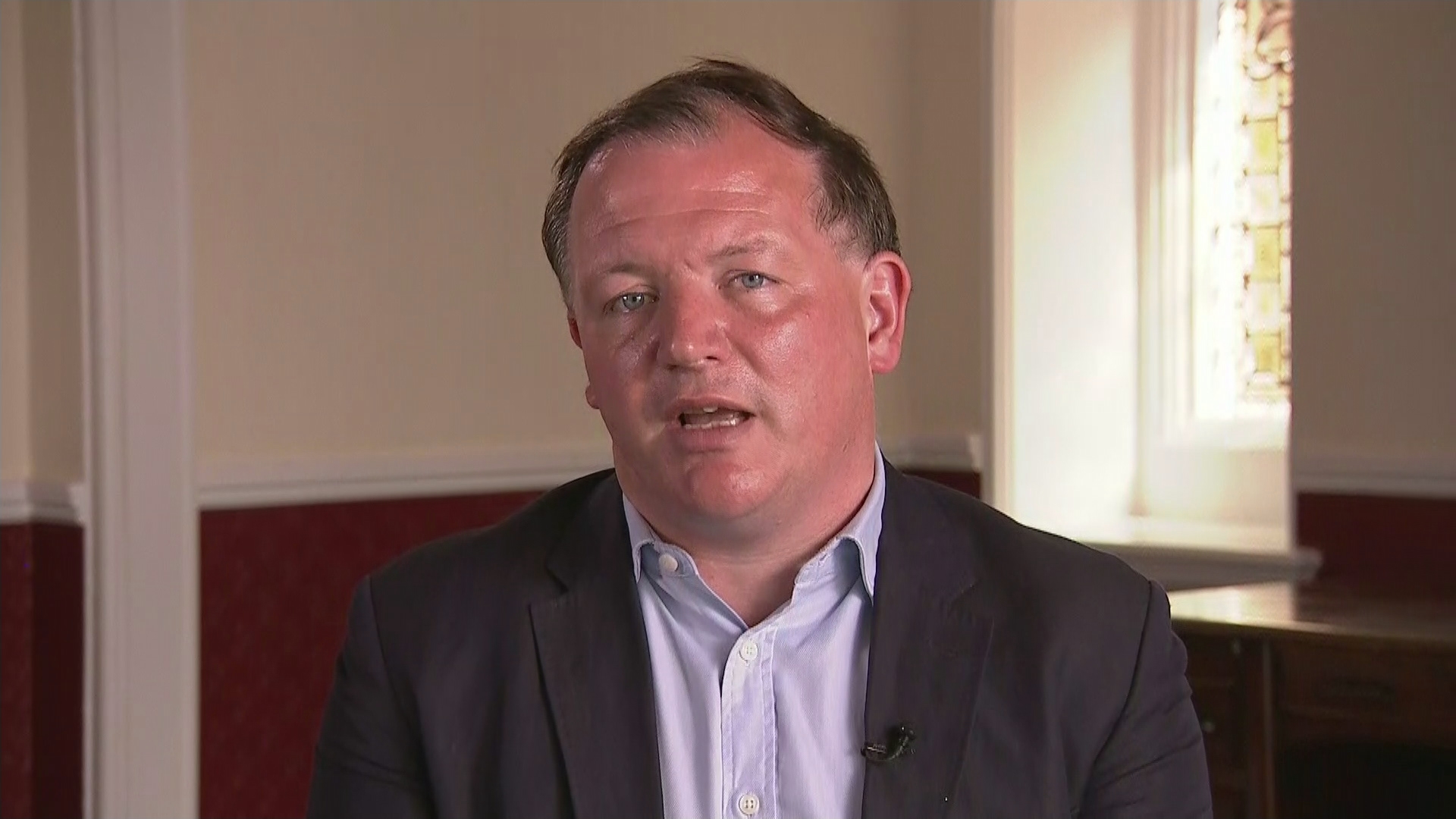 The tech giant faces fresh accusations of contradicting itself during testimony before the US and British officials. The social network denies giving inconsistent evidence about the Cambridge Analytica Scandal. Damian Collins, a senior MP is displeased with these inconsistencies.

In defence, the social network drew a distinction between two occurrences that had raised questions and internal red flags about the defunct pollical consultancy. Damian Collins, however, ruled them as being deceitful.

Damian Collins is a leader at the Digital, Culture, Media and Sport committee which chaired an investigation of an inquiry into disinformation and fake news. Earlier this month, he wrote to Sir mick Clegg, Facebook Communication chief informing him about the inconsistencies in the document published as the evidence given to Westminster.

Snippets of the evidence revealed that Facebook employees requested for an investigation into the scandal with Cambridge Analytica in September 2015, according to the SEC.

Also documented as evidence was that the social network’s chief technical officer had informed MPS that Facebook first learned about the defunct political consultancy’s firm misuse of data from a Guardian newspaper report in 2015.

Facebook defends both dates as saying they each represented different instances, that both representatives have been completely consistent.

Damian Collins was not pleased with the dates. He said the explanation was “typically disingenuous.”

The tech giant said the first date referred to a time when some staff members had heard rumours that Cambridge Analytica was promoting tits ability to unlawfully harvested data via its platform from Facebook pages.

The latter date referred to when it got news that a university researcher, Dr Aleksandr Kogan had been involved in the illicit harvesting of data via a third-party app on Facebook. The company had also claimed that the chief executive, Mark Zuckerberg was not notified about the claims that the professor had been asked too delete the data but held on to it until March 2018.

Mr. Collins raised the issue asking how long it took the company to for the chief executive to become aware of all the troubles that surrounded the tech giant.

Facebook’s UK public policy chief responded that the company had not taken that into serious consideration because it had assumed that Cambridge Analytica had wiped off the records. “Cambridge Analytica further claimed that it had never used the data for commercial purposes. Facebook employees therefore believed as early as January 2016 that the situation had been resolved,” Rebecca Stimson told Mr Collins in defence.

Mr Collins continued to express complete dissatisfaction is the accounts.

The social network didn’t share any details about its involvement with the British consultancy prior to December 2015 until rumours which became the truth circulated.