Facebook is tweaking the News Feed on desktop and mobile to make it easier to navigate. Facebook is going to make just about everything from preview links to the Like button bigger and bolder so you don’t have to squint or think harder to locate these features. This affects text colour as well in that contrast will be increased to make texts more legible. 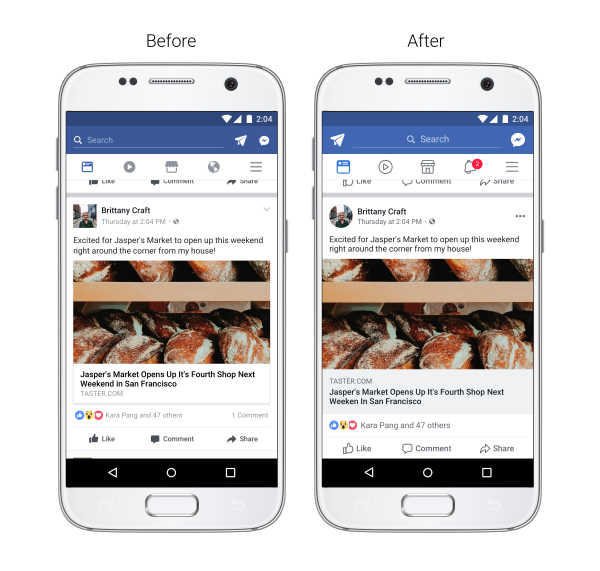 On the navigation side, they want you to know where a link leads before you click on it. You will now be able to see whose post it is that you’re commenting on or liking while in the post. They are also going to add a bolder back button that take you back to the previous page and takes you away from a post entirely. 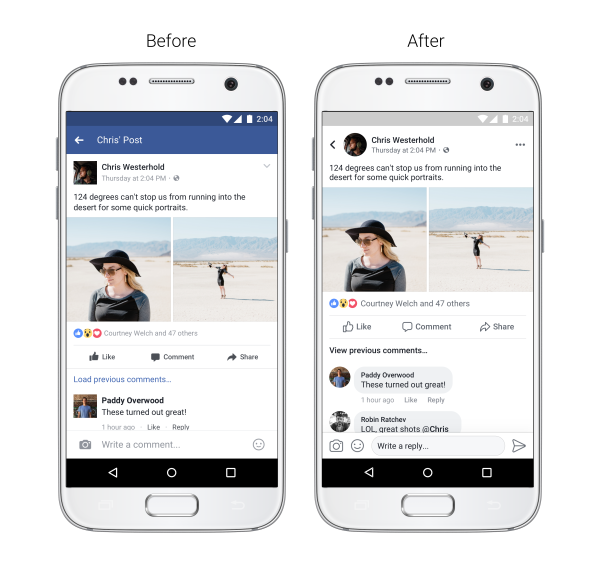 Perhaps the other big thing about the new update is the new thread in comments. Comments will now look like chats and the update includes differentiating between replies to a general post and replies to someone specifically. 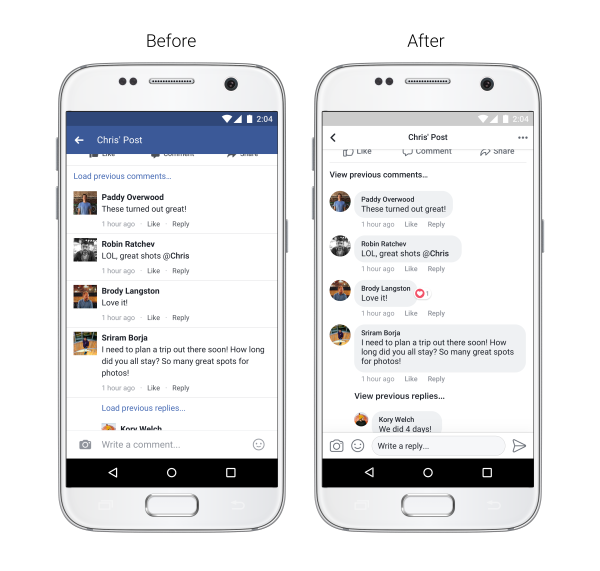 The update is expected to be rolled out over the next few weeks globally and as Facebook notes, it shouldn’t affect any activities you had going on before the update and this includes Pages as well.

The threaded response extends to another Facebook service too. Instagram announced separately that it was bringing threaded responses to the photo sharing app. “Now, when you hit reply underneath any comment, your response will automatically be grouped right underneath it in a thread.” 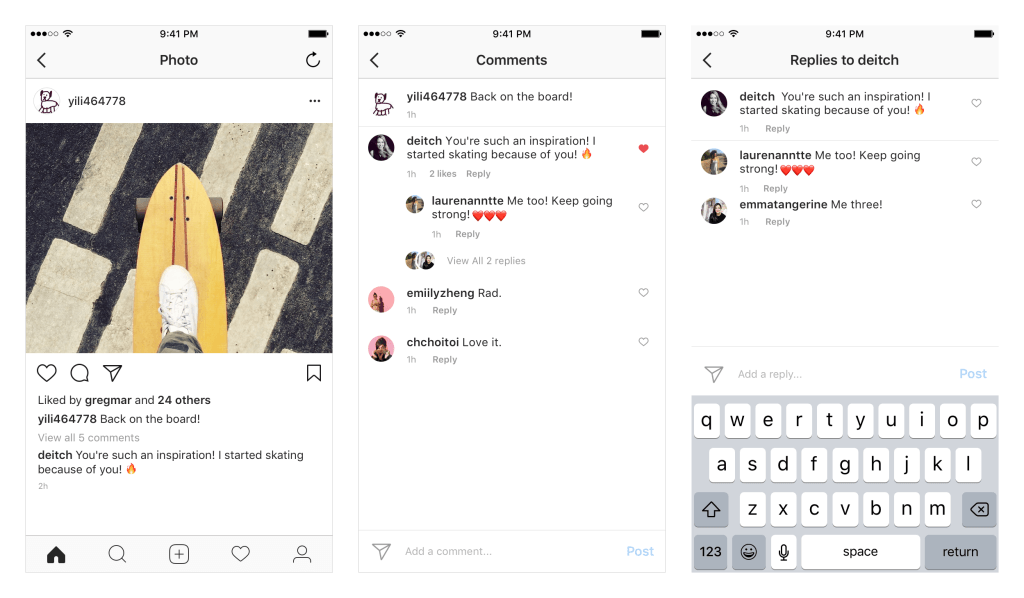 The Instagram update as we see is available on iOS now and will be rolling out to Android users globally in the next few weeks.

It’s not strange for entities within an organisation to announce similar updates on the same day.

To start using the new updates, you may need to manually update you app(s) and that’s if your device is not set to update automatically.