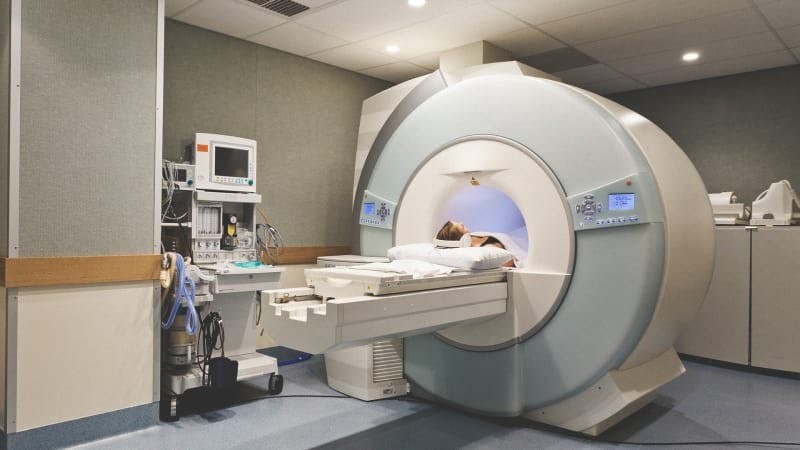 If you’ve ever had an MRI, you know it can be a long, drawn-out, and very loud process. Given that you wouldn’t even be having an MRI unless you and your doctors were concerned about something, it can be stressful–not to mention claustrophobic–to be jammed into the machine’s chamber for up to an hour.

Facebook and New York University (NYU) have announced a partnership in which they are exploring how artificial intelligence can be used to make MRI scans 10x faster—The “fast MRI” research partnership, unveiled on Monday, is between the Facebook AI Research (FAIR) group and the Department of Radiology in New York University School of Medicine. The aim of the project is to see if AI can be used to reconstruct MR images in new, faster ways.

The NYU researchers began work on using AI to speed up MRIs in 2016. At around the same time, Facebook’s AI Research team (FAIR) was looking for ways to impact real-world AI applications. NYU’s project dovetailed with that of FAIR, and allowed the Facebook scientists to employ the expertise they’d developed over several years in computer vision, as well as their capabilities for training large-scale models, which they could combine with NYU’s expertise in imaging science.

For Facebook, this project has nothing to do with its bottom-line business or even its mission of connecting the world. It’s just about extending the capabilities of AI. The company has performed numerous research projects with third-party groups, particularly relating to AI, but this is the first time that such a project has aspired to solve a problem with such a large societal impact and been grounded in something tangible.

“In FAIR, our mission is to explore the scientific problems of AI, both fundamental and practical,” FAIR scientists and project lead Larry Zitnick “said in a blog post. “But we can’t do this alone, which is why we publish, open source, and often collaborate with others. The Fast MRI project is unique in that it forces us to explore image understanding in novel ways, and partnering with NYU offers a tangible path to bettering society.”

The reason MRI scans take so long is that the machines work slowly at collecting raw data in numerous sequential views and then converting those data to the kind of images of people’s internal body structures that are useful for doctors. The larger the body area that is being scanned, the longer an MRI will take, which explains why they vary in time from 15 minutes to more than an hour.

Ultimately, the underlying goal of the project is to demonstrate the power of AI and machine learning to generate high-value imagery in new and more efficient ways—with the hope of radically changing the way medical images are acquired in the first place.