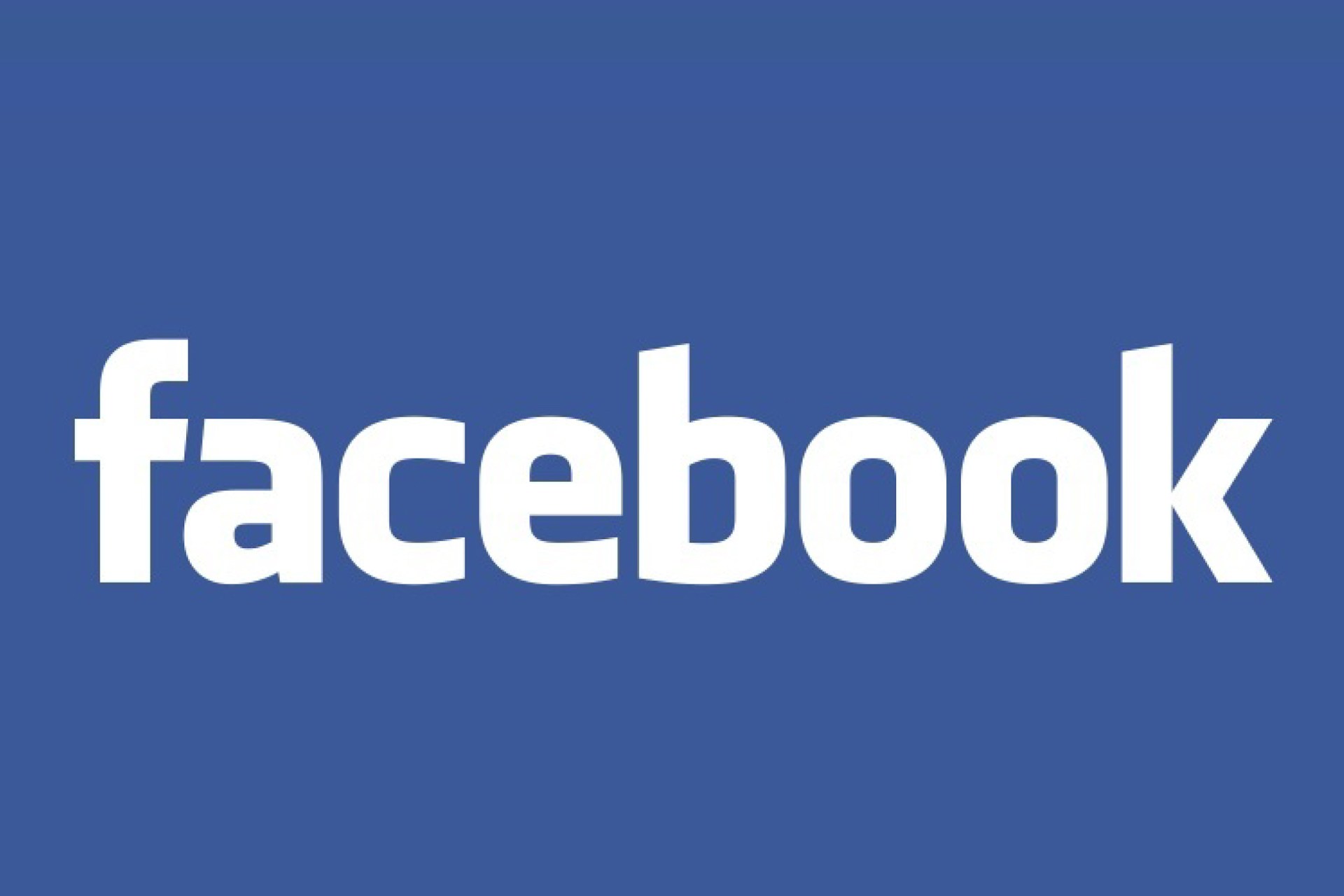 Facebook says it will soon announce the first set of members appointed in the new oversight board it created to oversee and review controversial choices made by content moderators.

The social network says the body will constitute at least 11 members and as many as 40 to review the contents that the company decides to flag or appeals on Facebook and its photo-sharing app.

Facebook says the charter is the ruling power to override Facebook’s decision regarding specific content cases and to develop policies that will serve as guide for the social network in the future. It says it will also extend its appointment to outsiders who would eventually lead the team and select the remaining members.

Facebook has been heavily criticised for doing little to curb the spread of misinformation, hate speech and violent extremism. This move is therefore a part of Facebook’s effort to develop a global infrastructure that can validate and moderate content on its platform. It is expected that other platforms to take a cue and replicate what Facebook is doing.

However, the company will definitely face questions that bother on the level transparency and independence. It will be a futile effort if Facebook stands as a superior or if the charter is more or less a subordinate.

The Facebook boss, Mark Zuckerberg promised in a blog post that activities by the charter are completely independent and that the board will operate objectively.

“If someone disagrees with a decision we’ve made, they can appeal to us first, and soon they will be able to further appeal to this independent board. The board’s decision will be binding, even if I or anyone at Facebook disagrees with it.”

The social network added that many experts in governance worldwide contributed in designing the structure for the oversight board to limit Facebook’s interference. In other words, the structure is designed to work as a separate entity that takes decision uninfluenced by the social network.

Facebook will only play a major role in selecting the initial members of the board. It will have nothing to do with subsequent selections and neither will it have the power to unseat a board member, Heather Moore, a member of the Facebook team developing the charter said.

“We have completely removed that from the equation. Facebook will not have any removal power over board members, regardless of the decisions they make.”

Facebook says it will not sponsor the board directly but will “ensure the board is funded for multiple years and has an operating budget.”