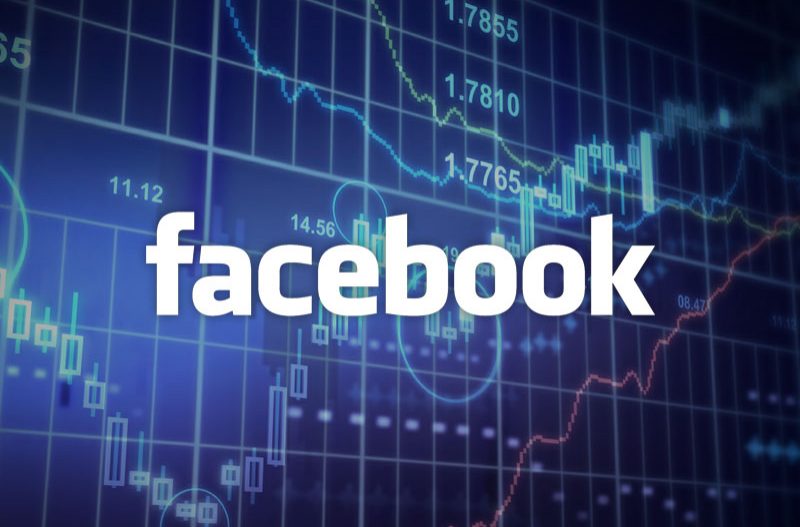 Following a criticism by the US congress and New York Times report on how Facebook is unable to safeguard its users’ data from the prying eyes of third party tech companies, the largest social network has suffered a drop in shares by 7.25% making CEO Mark Zuckerberg to be in track to being $16b less richer.

This will be the biggest drop for the social media giant since July, making it a total of 24% loss in revenue for the year. This has got the investors worrying about the repeated complaints from customers and the unwavering legal and regulatory efforts over data use which accompanies significant penalties as deterrent to others.

Early this year, it was disclosed that a third-party quiz distributed on Facebook obtained the information of over 87 million users without their consent. This singular act attracted scrutiny and global backlash, leading to a series of meetings with the US congress, and significant penalty charges running into millions.  The US capital city, sued Facebook, alleging that the social network misled the users by acting in ignorance of the happenings, when they were fully aware two years before making the news public.

Facebook responded in a statement that the company was “reviewing the complaint”, while they make plans to continue discussions with attorneys’ general in D.C.

Apparently, in what appears to be like the Chief Executive Officer, Mark Zuckerberg had lied early this year to the Congress in hearings when he claimed that users had complete control over their data, the New York Times uncovered recently that the user data which had supposedly been confiscated by the social network remained with the partners two years after the feature presumed to be shut down. Facebook acknowledged this lapse in a blog, but denied having any evidence to prove that the partners have erred.

“Zuckerberg told Congress that Facebook users had ‘complete control’ over their data. Sure look like he lied.”

The company was fined $631,000 by Britain’s data protection authority in July for deceptive practices in the Cambridge Analytica scandal. If the company faces fresh separate actions at this time of the year, it would have a significant impact.