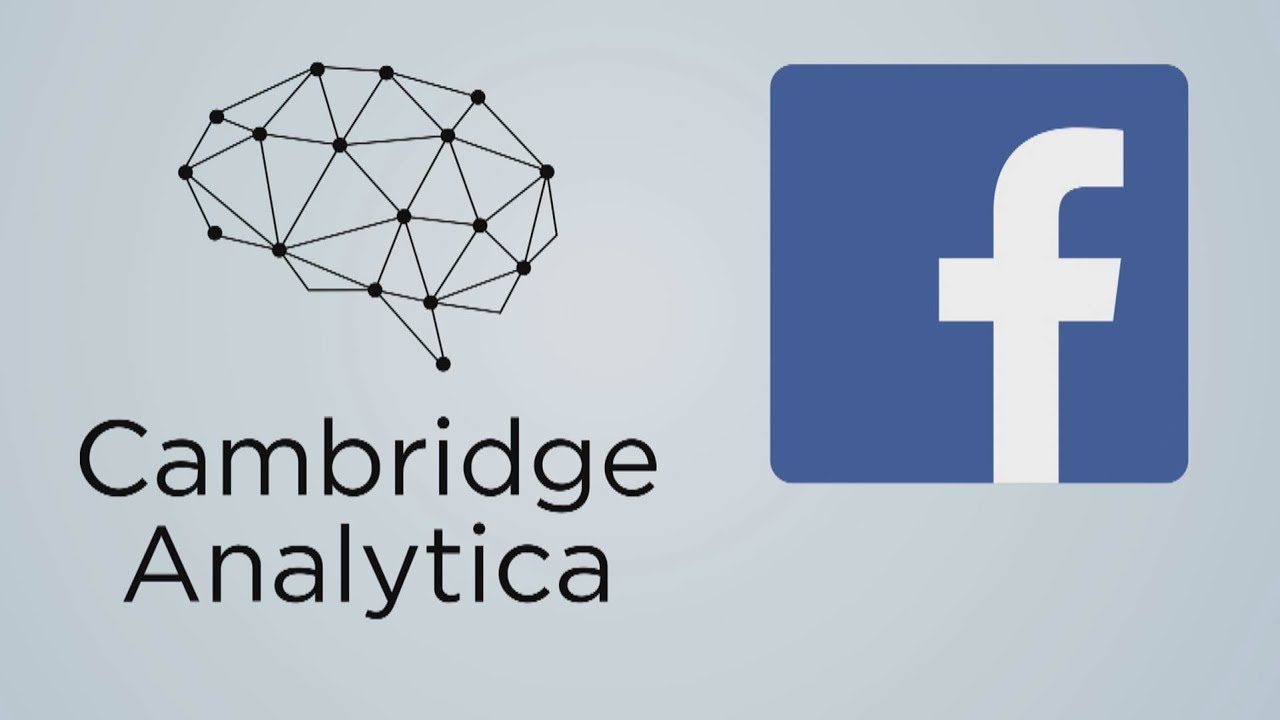 Internal emails released by Facebook on Friday showed that the employees had expressed their concerns about Cambridge Analytica’s use of user data in September 2015.

In the emails, it was glaring that Cambridge Analytica was a top discussion in the email thread. For months, the employees had discussed how they would look into Cambridge Analytica’s practices. A document published by the social network revealed that the company only learnt about the ordeal after it was published by Guardian in 2015. Guardian published a report showing that Aleksandr Kogan, a developer working for the defunct political consultancy had improperly harvested information from over 87 million users on Facebook.

However, Kogan during the US senate hearing claimed that he was only used as a scapegoat during the scandal between Facebook and Cambridge Analytica. Whereas, he testified in a senate hearing in 2018 that he became aware of the conflict between his activities with Cambridge Analytica and Facebook’s policies sometime in March 2015. He said in the hearing that Facebook had assured him that there was no cause for an alarm.

In March 2018, Kogan’s improper practices became a public concern which prompted numerous investigations, thereby compelling the Facebook boss, Mark Zuckerberg to be grilled before the congress.

Facebook released the internal communications after it reached a court agreement with the attorney general of the district of Columbia, Karl Racine who charged the social network to court over the Cambridge Analytica scandal. Facebook and the court reached a consensus to unseal the communications after a complaint was filed separately by the Securities and Exchange Commission.

A spokesman for Racine in a statement on Friday told CNN the details leading to the publicity of the document.

“The District of Columbia fought to make this document public because we believe the American people have a right to know what and when Facebook knew about its data security weaknesses. According to the conversations this document contains, Facebook employees were raising alarms about political partners and doubts about their compliance with Facebook’s data policies as far back as September 2015.”

The emails also revealed that Facebook only began its focus on Cambridge Analytica after Guardian published a report in December 2015.

“Can you expediate the review of Cambridge Analytica or let us know what next steps are? Unfortunately, this firm is now a PR issue as this story is on the front page of the Guardian website,” wrote an employee in a mail trail.

Facebook defended its initial reluctance to release the document. It said that doing so had the potential to mislead the audience. The public could get confused into thinking that Facebook’s concerns in September was related to Kogan’s inappropriate practices. Facebook said they were not. They were concerned about Kogan’s model of harvesting users’ data, a model called scraping employed by many other industries. Scraping is a method of pulling online data.

Facebook’s general counsel, Paul Grewal explain that both issues are distinct from each other. While one involved pulling data from the internet, the other had to do with violating Facebook’s policies.  Combining them has the potential to mislead the public.