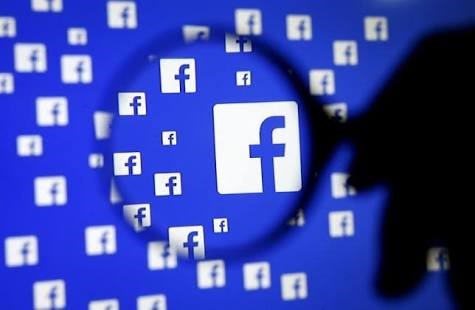 Facebook, since the suspension of Cambridge Analytica from using an app to exploit user information nearly two months ago, the company says it has now suspended an additional 200 more apps. After reviewing “thousands” of apps on its platform following a major data misuse scandal that blew up in March— pending what it describes as a “thorough investigation” into whether or not their developers misused Facebook user data.

Following the Cambridge Analytica data scandal, Facebook said it would begin a thorough audit and investigation of all apps on its platform with access to large amounts of user data. In a recent event, the tech giants discovered that more apps have abused access to user data, and it has banned them immediately, and notify users through this page, also the company explained that they will notify users if either they or their friends had allowed for their data to be compromised through an app they signed up on or click on.

In addition, Facebook will now cut off apps’ access to a user’s account data when that person hasn’t used the app for three months. This is a helpful change from a user’s perspective. These changes were announced by the CEO, Mark Zuckerberg in March, that he noticed that many people in recent days have allowed hundreds, if not thousands, of apps to remain connected to their Facebook accounts, potentially collecting data.

Ime Archibong, Facebook’s vice-president of product partnerships, explained in a news release that the apps will be banned once it is confirmed that they actually broke policy.

“There is a lot more work to be done to find all the apps that may have misused people’s Facebook data – and it would take time” Archibong said.

Read more: How To Check If Your Facebook Information Was Shared With Cambridge Analytica

“We suspended the Mypersonality app almost a month ago because we believe that it may have violated Facebook’s policies. We are currently investigating the app, and if Mypersonality refuses to cooperate or fails our audit, we will ban it” he added.

“The investigation is still ongoing as at now and the number of apps that raise red flags could continue to rise. There is a lot more work to be done to find all the apps that may have misused people’s Facebook data and it was would take time”. – Archibong

However, if you— or at least one of your friends>— gave a third-party developer access to your Facebook account prior to 2015, and Facebook has flagged that developer as suspicious, the message will tell you which elements of your data were likely shared, such as public profile, date of birth, Page likes, and so on.

The information received in the notification message will not be of much help to the users because the damage is already done but at least you’ll know and be more careful next time- that’s if there would be any.