Home Mobile Following The Death Of Google’s Project Ara, Facebook Has Filed A Patent For Its Modular Phone By Its “Secretive” Building 8
Share

Have you ever wondered what it will feel like to have a device that can be interchangeable, or having a device with a separate parts that can be joined together to form a phone? Which is modular in nature (which is designed with a standardised units that can be fit together in a variety of ways. Facebook is working on ways to turn this thoughts into reality by producing a modular electromechanical device in which its parts can be interchanged. 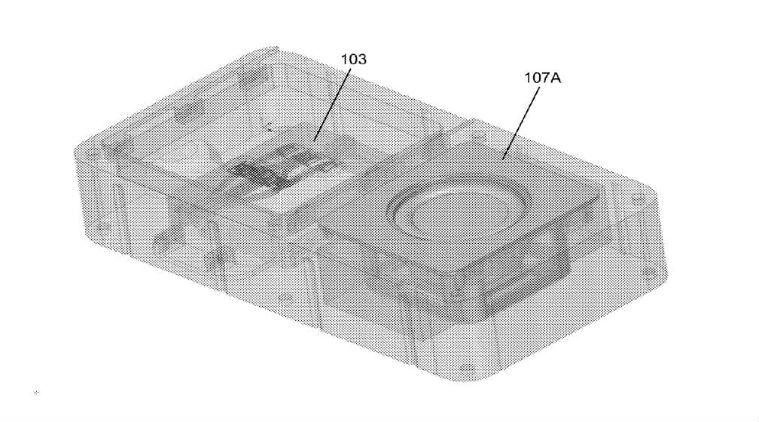 In a report on the United States government patent office site, a patent was filed last year and it was awarded earlier this week, which clearly indicates that Facebook may be working on a new project of a modular electromechanical device which has an interchangeable parts, as explained in the patent report, the module includes a chassis and a plurality of functional modules that can be connected to the chassis, thereby each modules will have different functions , which are the speaker , microphone , GPS and display modules , all these interchangeable parts when combined or fit together properly can be used as a smartphone or a speaker depends on the user’s choice at that moment making it easy and applicable in variety of ways.

Also a report from business insider clearly explained that this isn’t the first time Facebook is working on a new hardware, and the the group of engineers working on these modulated smartphone were previously working with Google on a project during their project Ara, these group of engineers are now presently working in the Facebook building 8 group, they have expertise in quickly turning prototype modular device into 3D printing technique.

In 2011, the social networking company worked with HTC to produce a two amazing smart phones ,HTC chacha which is also known as HTC status and they also produced HTC salsa , these two phones had deep integration with HTC sense and it came with Facebook loaded and it was an amazing phone with a super cool features , it didn’t stop there as two years later  Facebook still went in partner with HTC to launch a smartphone called first and it had all Facebook compartment installed in it , with an automatic updates of the the App and its was 100% user friendly. 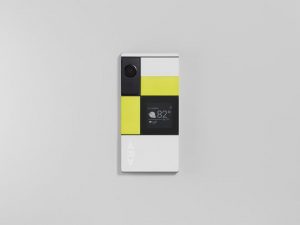 The patent drawing shows that a design which was similar with that of Google’s Ara smartphone project,  in which they failed to make up to their deadline and was later scrapped last year , the designs are different and the duration to when the modular smartphone will commence but Facebook are working tirelessly and endlessly to revive the idea of a modular phone in which they see the potential of a phone which can be interchanged to form something remarkable and exclusively amazing and they are trying to proof to the world that they can execute a modular phone project even where others have failed to execute initially.