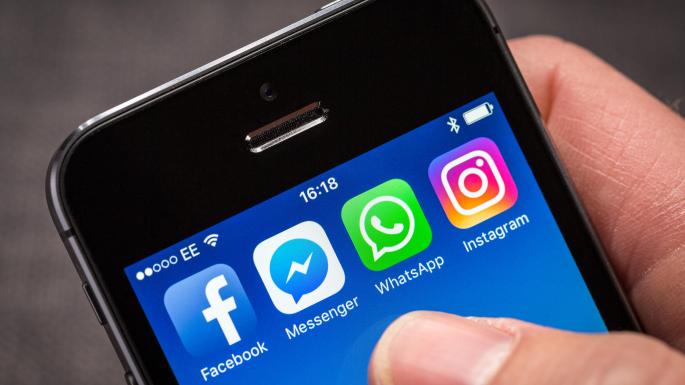 WhatsApp and Instagram (both Facebook owned) are to be integrated with Facebook Messenger, it has been uncovered. This didn’t come as a surprise to many who have been following the trend over the past two years in the Facebook family. First it was Facebook gathering users’ data from WhatsApp for advert purpose and vice versa even though this has been challenged in numerous courts especially in Europe.

The thought is to enable users to chat across the three platforms all the more effectively, with plans set to finish before the current year is over or early 2020 as per The New York Times report.

As indicated by reports, the new bound together backend will feature end-to-end encryption which is meant to protect your messages from being read by third party including the government. This doesn’t make much a difference as the three already feature their separate end-to-end encryption but what’s different here is that this will be cross platform.

The three platforms already feature some sort of interaction in form of seamless sharing but what Then New York Times is saying here is that Facebook will be taking it a step further by allowing you to also communicate across all three without having to exit one app in order to communicate through the other. That’s Facebook unified communications on steroids if you may.

With the exception of their core services, the three apps have very similar services such as group voice and video chat, stories and even business services among others.

So what may be prompting such a decision at this time?

Well for Facebook it’s usually the money and its biggest source of income has always been ads. Acceding to The NYT report, “By stitching the apps’ infrastructure together, Mr. Zuckerberg hopes to increase Facebook’s utility and keep users highly engaged inside the company’s ecosystem. That could reduce people’s appetite for rival messaging services, like those offered by Apple and Google. If users can interact more frequently with Facebook’s apps, the company might also be able to increase its advertising business or add new revenue-generating services”

This decision will sure be met with criticism by privacy activists who will ask Facebook for more info on how users interact on the unified platform. WhatsApp for example has a different way of operations than Instagram and Messenger in that while you are required to provide much more personal data on the last two, WhatsApp signs you up simply by your phone number.

Already facing such questions, Facebook said in a statement that ““As you would expect, there is a lot of discussion and debate as we begin the long process of figuring out all the details of how this will work.”

Like I said at the beginning of the article, it didn’t come a surprise to some of us but what is sure to come is the big fight over such a plan.

The three platforms together have nearly 4 billion users (probably not unique) but that’s a big number nonetheless. It makes sense for Facebook to unify them in one way or the other not necessarily through the latest proposal.

Well if this does pull through, as a user you would either go along with it or simply use rival services.