Home Security Security Alert: Fake Mobile Base Stations In China Can Spread Malware That Can Steal Your Info 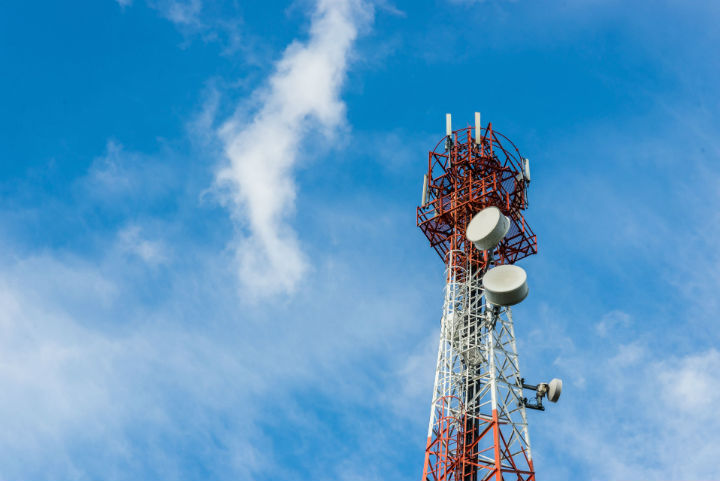 Check Point says a phishing scam in China can spread malware through text messages and they may be doing this by deploying fake base station (and yeah you can practically do this if you have the right tools). The messages according to a Check Point blog post says these scammers send text messages that supposedly come from China Telecom or China Unicom and when opened by an unsuspecting user can send a malware called “Swearing Trojan” to their device.

It’s quite a serious in that Swearing Trojan can steal personal data and it can bypass 2-factory authentication (2FA) security and it does this by;

Once in a system, the trojan takes control of a device’s Android SMS application and the fact that it can bypass two factor authentication (2FA) means it can actually steal sensitive info from your device. Many application now depend on 2FA for security on the user’s end including bank applications.

It all begins though by an unsuspecting getting a message and upon opening it, you see a link as though it were from your provider and once clicked upon, it takes over your messaging app and can actually start sending messages on your behalf to your contacts. The messages range from work related stuff to nude celebrity photos and then it can report back to the attackers through your device of course on activities on your device.

Like I always advise, users have a duty to also protect themselves by first not clicking on links you have double thoughts about. In my experience, nearly 70 percent of these threats rely on users clicking a URL which then initiates the entire  malware infection process.