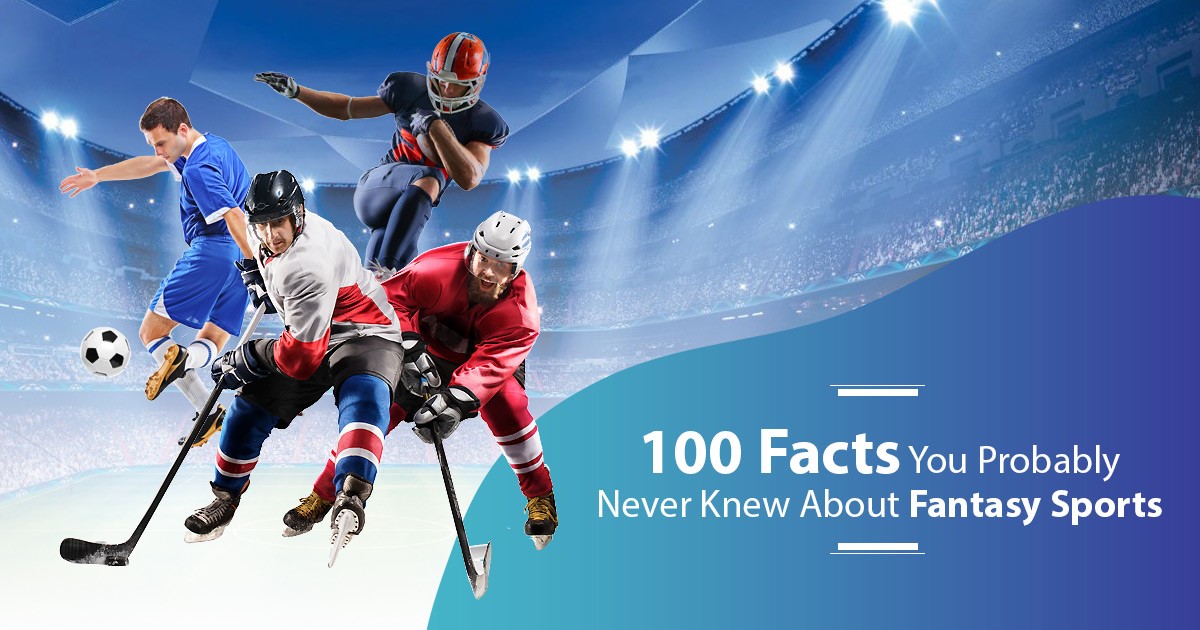 Fantasy sport is a type of game in which participants assemble a virtual team from a pool of real players from a sport such as football or basketball. They are then awarded points based on the performance of those players during the length of the game. The statistical performance of the players in the game is converted into ‘fantasy points’ that determine the outcome. The participant who accumulates the most fantasy points is deemed as the winner.

The user acts a virtual general manager who has complete control of their roster with abilities to draft, trade and drop players as per their choosing. Fantasy sports can be played in the context of a single game or can span the course of an entire season depending on the type of play and the league the user has enrolled in.

The fantasy sports industry, true to its name is quite a fantasy when we look at its history. The way in which it has evolved and grown is surely legendary. Here are a few facts that will put you in a state of awe.

It is explicit from the above facts that a lot is involved in fantasy sports than just gaming. There are avid gamers to invest their time as well as money in order to achieve a memorable gaming experience.

Melissa is a digital marketing expert. She has been in the marketing industry for over 4 years and carries valuable experience in the respective industry, As a marketing expert in IT Services, she loves to write and share about new technological trends in the domains of mobile, AR, VR and AI. As a fan of numerous sports, she has found a new hobby in dealing with sports betting software and their development.