It is reported that agents at the US Federal Bureau of Investigation have failed to access nearly 7000 encrypted devices.

Encryption is good enough for preventing prying eyes from snooping through your personal business. Contrary to what many think, it does not prevent interference; rather, it ‘denies the intelligible content to a would-be interceptor’, even manufacturers of the said phone, making it hard for forensic investigators to do their job.

The End-to-end encryption system, employed by Telegram and WhatsApp, prevents interception of messages on a large scale. In fact, this is the singular feature that has attracted many users of the instant messaging apps, especially with the solidarity from privacy campaigners.  However, this feature is clearly obstructing justice and frustrating criminal investigations, according to cyber-security expert, who said further that it would be ‘impractical and insecure to develop backdoors or weakened security’. 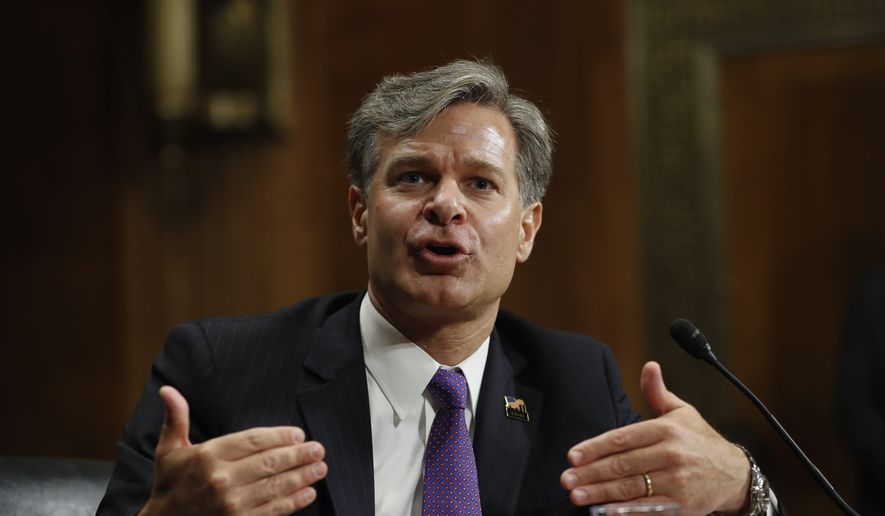 Another cyber-security says that encryption is now ‘a fact of life’. Security has been the major challenge that keeps trailing the world of technology. Many deaths have occurred, yet, the situation with encrypted phones remains the same because a guru like Durov does not wish to portray the system as having a weakened security and neither will he compromise by creating another alternative for forensic investigation. The cyber-security expert said:

‘Encryption that frustrates forensic investigations will be a fact of life from now on for law enforcement agencies. Even if the equipment manufacturers didn’t build in such encryption, it would be possible to obtain software that encrypted data in the same way.’

Some people have talked about creating a balance between security and privacy. However, as hard as it sounds, the majority will always stand for the latter. It doesn’t sound surprising that the FBI director will place safety as a top priority. He said:

‘I get it, there’s a balance that needs to be struck between encryption and the importance of giving us the tools we need to keep the public safe.’

You will recall that FBI asked Apple to unlock the iPhone used by San Bernadino bombing suspect Syed Rizwan Farook in 2016. Apple refused, explaining that they couldn’t access an already encrypted mobile device. It was a similar occurrence with Durov, the Russian owner of Telegram app who refused to sign the data protection law after a connection was established between the app and the St. Petersburg attack.

Although a Federal judge has ruled that the FBI could decide to conceal the true identity of any firm which is able to decode encrypted messages or the amount that was paid for the services for security purposes, the situation with privacy and security remains a tough nut to crack.

How To Create A Business App For Android

What Does ‘Low-Code’ Mean For The Future Of App Development?