Home Nigerian/African Tech From Scotland to the US, Wind Power Is Becoming A Real Thing But Not In Africa. Here’s Why 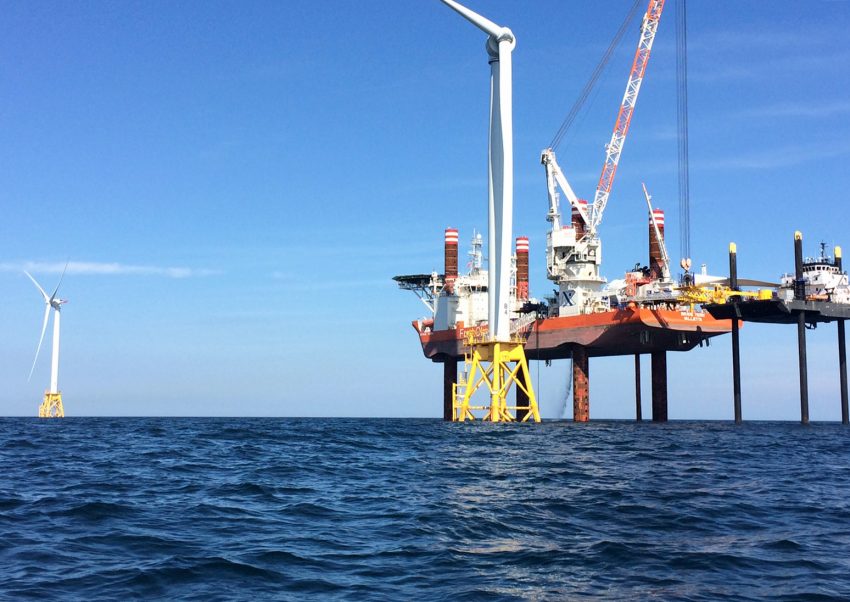 Wind energy is no doubt going to play a role in the future of electricity generation no matter how little and if you’re familiar with power generation, sometime what is generated is usually small. But at transmission, there are step-up transformers this voltage through the grid before they are stepped down for home use.

But many countries especially the coastal ones in Africa still haven’t found a way to tap into this but just a quick example of nations where wind power is being used.

If you know about Scotland then you may also know that it us about the best example there is for this. On a particular weekend in August, wind turbines generated 106 percent of the entire country’s electricity needs. According to data provided by Weather Energy and analysed by WWF Scotland, Scottish wind turbines provided 39,545 megawatt-hours (MWh) of electricity to the national grid on Sunday. Scotland actually needs 37,545 MWh of electricity to power homes and businesses according to the company. This means the turbines generated 106 percent which is in excess of what the country actually needs.

In the United States, Deepwater Wind; a Rhode Island based company that operates wind farms is on track to becoming the first offshore wind farm to deliver energy by the end of this year.

“We’re very proud that two world-class, U.S. companies have chosen to invest in America’s first offshore wind farm,” said Deepwater Wind CEO Jeffrey Grybowski. “Their backing is a testament to the significance of this project and the strength of the American offshore wind industry.”

Deepwater Wind completed construction on the 30-megawatt Block Island Wind Farm in August, and commercial operations are expected to begin in November. The role of the D.E. Shaw group, principal owner of Deepwater Wind, remains unchanged with the addition of the two tax equity investors.

The same company is planning a 90MW 15-turbine project that will power 50,000 homes in New York in the near future and construction is set to begin in 2019.

Now Utility-scale wind power plants require minimum average wind speeds of 6 m/s and you see it’s not that even much wind speed needed to drive the turbines meaning we don’t even need as much as the Scottish speeds to begin generating electric power from wind. Right now electricity generation in Nigeria which has a population of 180 million people is about 4,000MW and has hardly crossed 5,000MW in the last 10 years especially. There was a time it fell to as low as 1,500 and yet there’s abundance of gas but no electricity. In a paper titled “WIND SPEED DISTRIBUTION AND CHARACTERISTICS IN NIGERIA” by M. S. Adaramola and O. M. Oyewola, they noted that average wind speeds in Nigeria range from about 2 m/s to about 4 m/s with highest average speeds of about 3.5 m/s and 7.5 m/s in the south and north areas, respectively. Now there are areas with wind speeds of 9 m/s and over and as you might expect, these areas are in remote areas with no possible access for any form of investment. Now let’s note that the speeds measured in the paper are not necessarily off the coasts which and once you put that into consideration, then you can expect much higher speeds. Yet there has been no mention of this technology anywhere in Nigeria. The current administration however has not hidden its intentions to invest in nuclear energy which is relatively a more expensive technology for a country that’s in a recession and is in need of external loans badly at the moment.

Nigeria is not alone in this, drive across the West African sub-region and you’ll hardly hear the word wind turbines. What is true for Southern and Northern Nigeria is true for countries like Ghana, Ivory Coast, and Liberia among others. States with abundance of wind can invest in this to power industries and small businesses to boost the economy. Right now Nigeria and other countries with electricity shortage can look to wind and solar in addition to fossil energy.