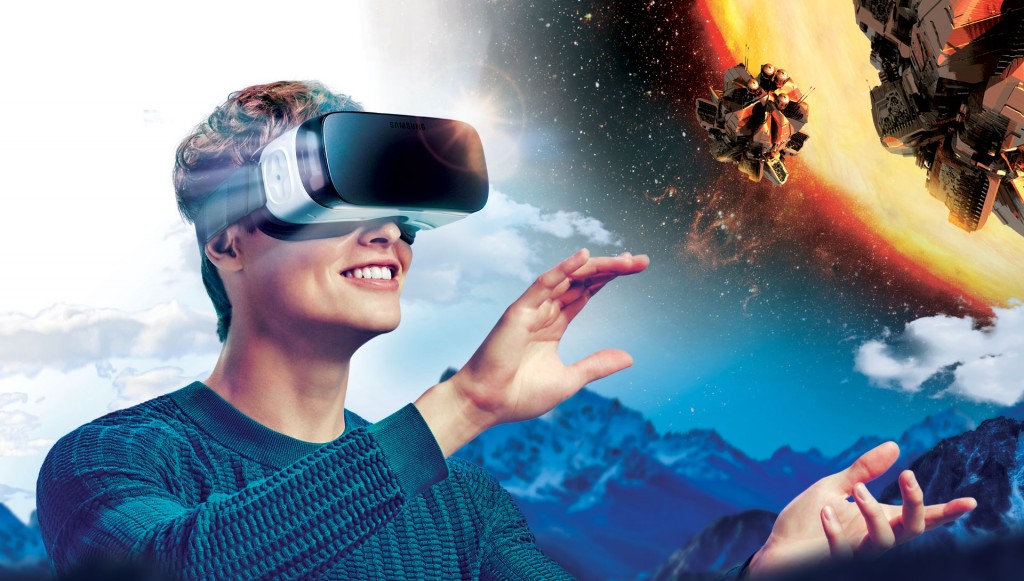 Virtual Reality is a trend that many businesses are approaching, whether if it’s for games, medical application or any type of simulation environment. What is the future of VR then? How will the VR industry develop in the next 5 years? Let’s try and break this down in a simpler way:

When it comes to Virtual Reality, of course, the first application that comes to our minds is gaming-related. What will happen during the next years will be “development” based since many Gaming Studios are implementing VR peripherals in their game development plan. Right now, Oculus Rift, HTC Vive and many more have small applications in AAA+ titles with 4k graphics, but this will change soon since it’s already confirmed by Santa Monica that many trilogies are getting a remake in 4k and VR (God Of War in particular, even if they just released the last chapter)

If we think about Virtual Reality, as said before, one of the applications that come to mind is related to medical training, in particular for surgeons: a VR environment where it’s possible to practice difficult operations is something that will be beneficial and crucial, in particular if applied to new technologies like precision lasers etc.

The current VR and AR level is already at a point in which it is possible to set up a proper simulative environment, with high details so it’s a proper representation of what will happen during the actual operation.

VR chat is the only form of “social media” currently available for a Virtual Reality platform, but, in the future, Facebook may eventually be a full VR based social network. Mark Zuckerberg already showed interested towards Virtual and Augmented Reality and that only confirms the fact that this will be (at some point in the near future) a feature on the website. Coming back to VR chat, what we will be able to see are graphics improvements and more features, for sure.

VR and AR on mobile are surely directly linked to the gaming world, in particular when it comes to trading card games. Not many are the current applications, except for the Niantic bubble “Pokemon GO” and similar. In the future, of course, VR will progress a lot on mobile, since the gaming industry is targeting IOS and Android a lot lately. We are not sure about possible peripherals that will be developed during the next years, but for sure there will be some form of “Mobile Oculus Rift” coming soon. 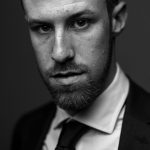 Paul Matthews is a freelance business writer and full time dad in Manchester, using various sources, in particular Gorvins. His aim is to better inform business owners and professionals on the potential of the internet. You can often find him mountain biking or at the local library.