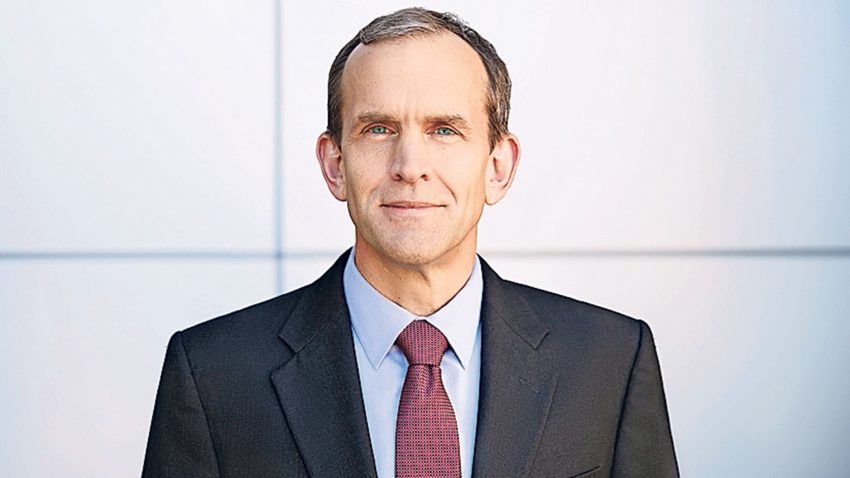 Following the recent antitrust $2.7b fine by the European Commission on account of monopoly, Google’s SVP and counsel, Kent Walker has defended the interest of the internet giant in a press release and made a statement which seemed like he smartly shifted the blame to Amazon.

“We think our current shopping results are useful and a much-more improved version of the text-only ads we showed a decade ago. Showing ads that include pictures, ratings, and prices benefits us, our advertisers, and most of all, our users. And we show them only when your feedback tells us they are relevant. Thousands of European merchants use these ads to compete with larger companies like Amazon and eBay”

“…Amazon is a formidable competitor and has become the first port of call for product searches. And as Amazon has grown, it’s natural that some comparison services have proven less popular than others. We compete with amazon and other sites for shopping-related searches by showing ever more useful product information.”

His argument is simply to harness the point that it has not deprived its competitors of having a fair share of consumers’ interest in products nor abused its market dominance. Rather the European Commission is not in the know of how the search engine operates. Consumers are only interested in the products and not to website (because they may have to repeat their searches). Consumers’ feedbacks play a major role on how and where you are directed to when you decide to search for something.

In retrospect, an instant direct to a product doesn’t indicate that Google is trying to favour itself or any other site in the online market. In all, Kent Wilson disagreed with the allegations and insists that it hasn’t done anything illegal but will continue to work with the authority and may consider an appeal.

Now that Google had defended its actions in clear terms, what next, since it’s no longer news that the EU has a history of picking legal battles with American firms?