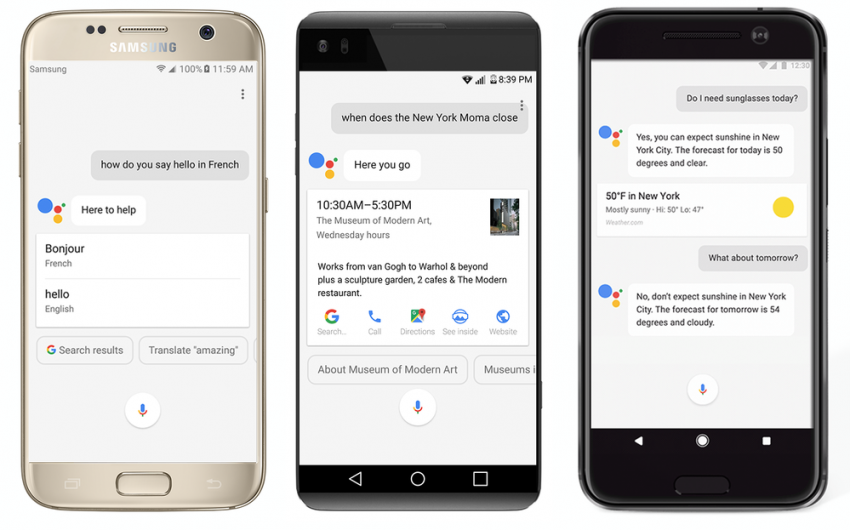 Google Assistant (Google’s artificial assistant tool which has rivals such as Apple’s Siri and Microsoft’s Cortana) is being rolled out to other non-Google devices only if they run Marshmallow (Android 6.0) and the latest Nougat (7.0). The new update will be through Google Play Services and will be rolling out first to users in the US in English and then later to other  English users in Canada, Australia, United Kingdom and then in German to users in Germany.

So for those whose devices run on Android Marshmallow or Nougat, watch out for this update soon.

The LG V20 was announced last year as the first device to run on Android’s latest flavor and since then we’ve had Google’s Pixel and Samsung Galaxy S7 as others who have followed suit.

Nvidia launched its streaming device, Shield with 4K display capabilities and Google Assistant that turns the device essentially into a TV and home assistant one.